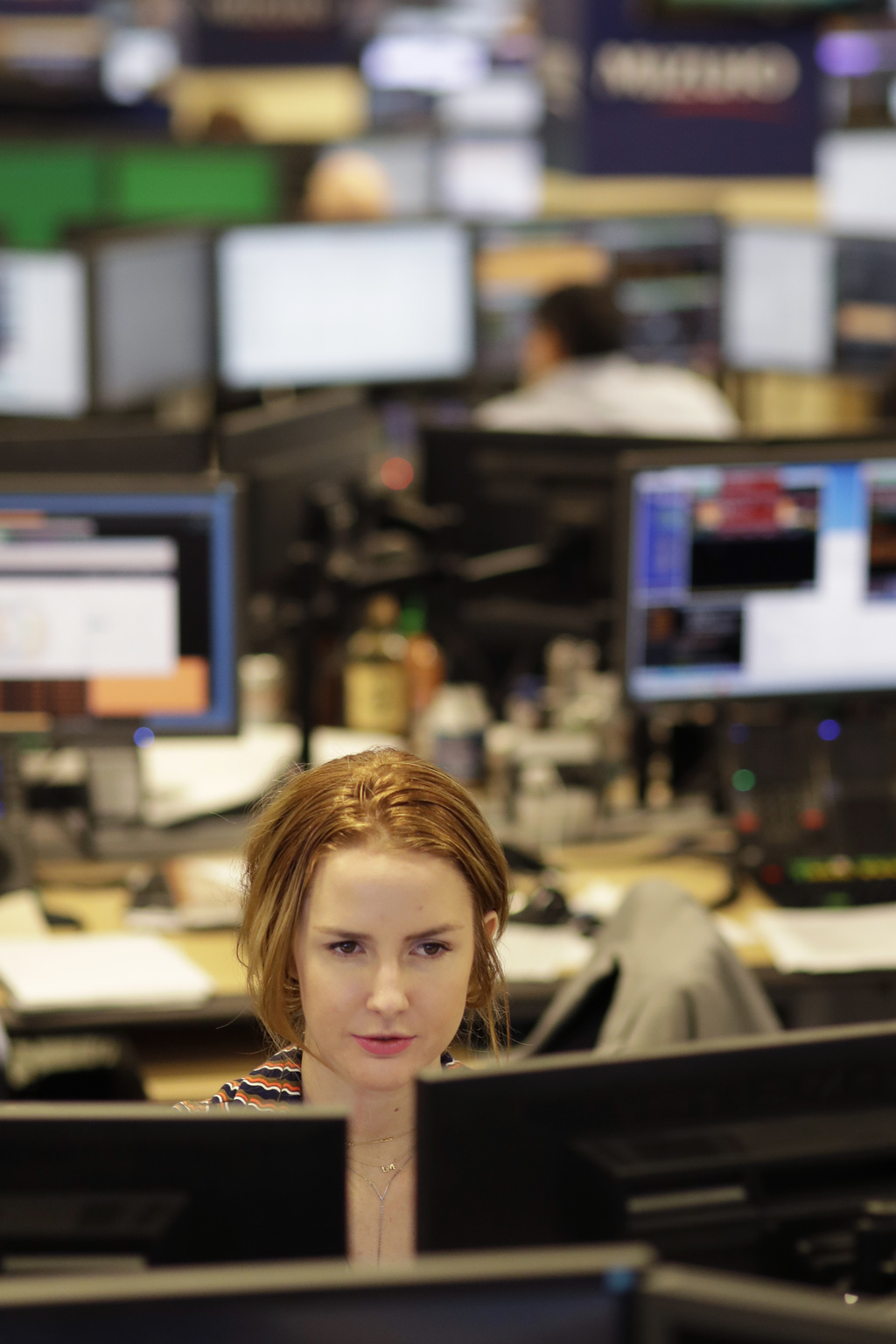 BUMPED: United Continental slid 4.2 percent amid growing public outrage over a video that showed police in Chicago dragging a passenger off an overbooked flight. The stock fell $3.02 to $68.54.

RED FLAGS: North Korea said there could be "catastrophic consequences" after the U.S. ordered the USS Carl Vinson aircraft carrier and its battle group to waters off the Korean Peninsula. Nerves were already on edge with U.S.-South Korea war games underway, following recent ballistic missile launches by the North that have rattled neighboring countries. Wall Street's so-called "fear index," known as the VIX, surged 7.5 percent.

BAG IT: Supervalu jumped 10.5 percent after the supermarket chain agreed to buy grocery distributor Unified Grocers for $375 million, most of which will go to pay Unified Grocers' debt. Shares in Supervalu climbed 39 cents to $4.18.

CLIP IT: RetailMeNot vaulted 49 percent after the online coupon company agreed to be acquired by payment and marketing company Harland Clark Holdings for $11.60 a share, or $555 million. RetailMeNot picked up $3.78 to $11.53.

ENERGY: Benchmark crude oil was down 32 cents at $52.77 a barrel in New York. It closed higher Monday for the fifth day in a row, adding 84 cents. Brent crude, the standard for international oil prices, was down 36 cents at $55.63 a barrel. It jumped 74 cents the day before.

GOLD: The precious metal, which is often sought out by investors as a safe haven in times of global uncertainty, was up 1.1 percent at $1,267 an ounce.

His work can be found at http://bigstory.ap.org/content/alex-veiga