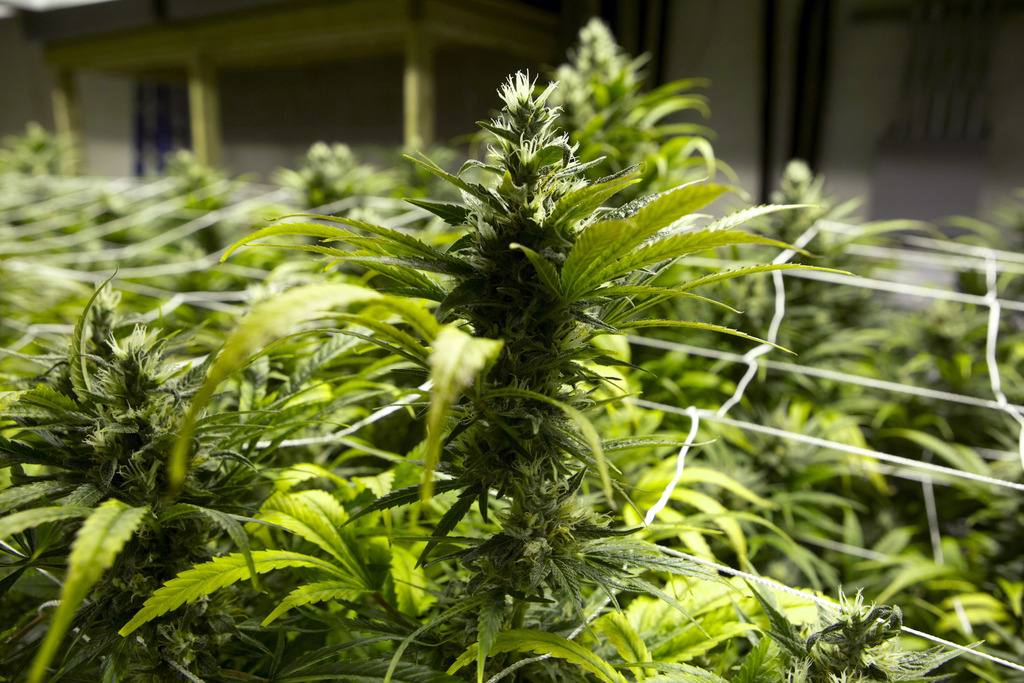 DENVER (AP) — Colorado was set Monday to outlaw marijuana growing co-ops soon after the state Senate unanimously approved a bill making it a crime for people to cultivate recreational pot for other people.

The bill supported by the office of Gov. John Hickenlooper passed 35-0 but it was unclear when he would sign it.

There are no state estimates on how many collective recreational marijuana growing operations exist in Colorado, though they are popular among users who share the cost of electricity, water and fertilizer to grow their pot.

The Colorado state constitution authorizes people over 21 to grow their own pot, or to assist someone else in growing pot. That language allows groups to designate a single "farmer" to care for their marijuana plants, allowing them to avoid pot taxes that approach 30 percent, depending on the jurisdiction.

But police groups and Hickenlooper, a Democrat, have called on lawmakers to curb the practice of assisting other recreational pot users.

The bill had already passed the House.

The governor plans to sign another bill this week in the state's pot crackdown. It limits the number of marijuana plants that can be grown in a home to 12 plants, which would force medical marijuana users authorized to grow more than 12 plants to grow it in agricultural or commercial locations or to buy it from dispensaries that tax marijuana.

Hickenlooper plans to sign that bill this week, his office said.