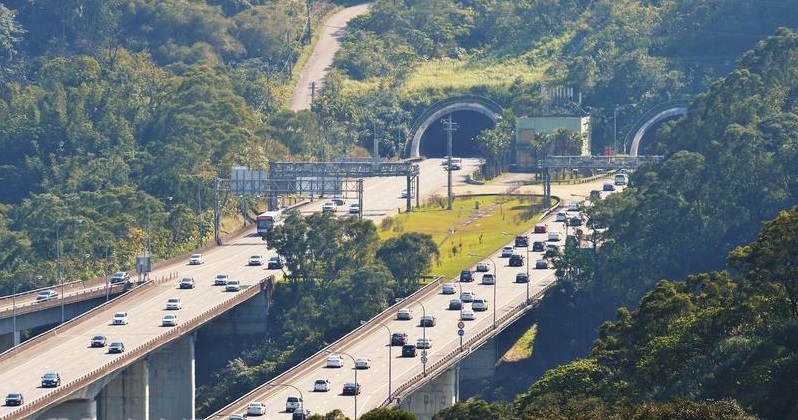 TAIPEI (Taiwan News)--Slow drivers should be warned of a new measure that will begin to be enforced on April 10 (Monday) in the Hsuehshan Tunnel on National Highway No. 5

Taiwan Area National Freeway Bureau (TANFB) announced about a month ago that the minimum speed limit in the section of the national highway had been raised from 60 kilometers per hour to 70, and manual enforcement of the new measure would start on April 10 after one month of promulgation.

Violations are punishable by a fine ranging from NT$3,000 (about US$100) to NT$6,000 in an effort to deal with the problem of congestion, the TANFB said.

Constant traffic jams on National Highway No. 5, which connects Taipei City and Yilan County, has been a long-running issue, and slow driving has been suspected as a factor contributing to the problem.

An intelligent traffic enforcement management system in the tunnel will be activated in the future, and the system will include a network of traffic cameras placed every 1.6 kilometers along the 12.9 km tunnel to record violations such as breaking the speed limit, Improperly changing lanes, and driving too closely behind another vehicle, the TANFB said.