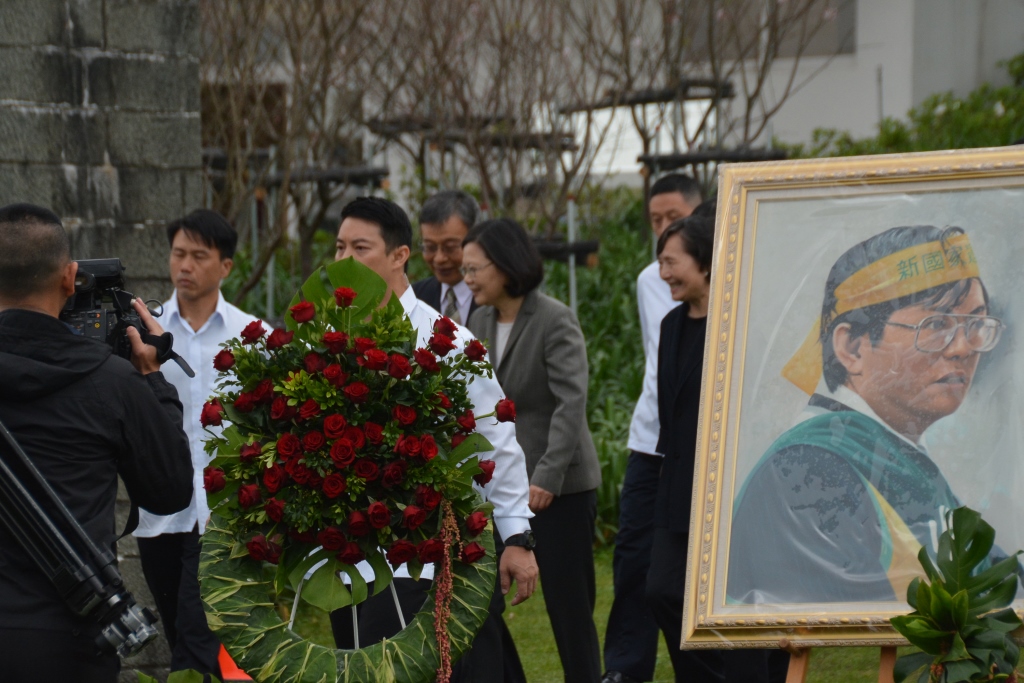 TAIPEI (Taiwan News) - April 7 marked the first time the nation celebrates the national “freedom of speech day” since the government designated the date as a national event last December, as a tribute to democratic activist Cheng Nan-jung.

Cheng Nan-jung, a journalist and founder of Freedom Era Weekly magazine, set himself on fire on April 7, 1989 to defend freedom of speech and protest against the then repressive regime of Kuomintang (KMT).

April 7 thereafter became the date to commemorate Cheng, who was highly regarded by many Taiwanese people as a freedom fighter.

Last December, the Executive Yuan declared the date as a national event that recognizes free speech in Taiwan, the goal of which is to raise public awareness of the importance of free speech in the nation’s democracy.

Attending the 28th annual Cheng Nan-jung memorial service today, President Tsai Ing-wen said in a speech that Taiwanese people are “the people of freedom, the people of democracy.” “As the president of Taiwan, I will continue to strive for the nation’s hard-fought democracy and social justice, the core values that the government has always insisted on,” she said.

Meanwhile, an exhibition dubbed "100 Percent Freedom of Speech" has opened on Thursday in New Taipei in celebration of the free speech day, which showcases pro-democracy magazines and other items that documented the actions of the opposition movements during the country's period of martial law. (The "100 Percent Freedom of Speech" exhibition) 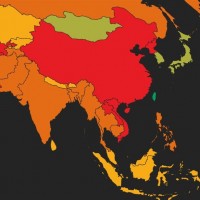 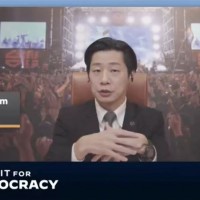