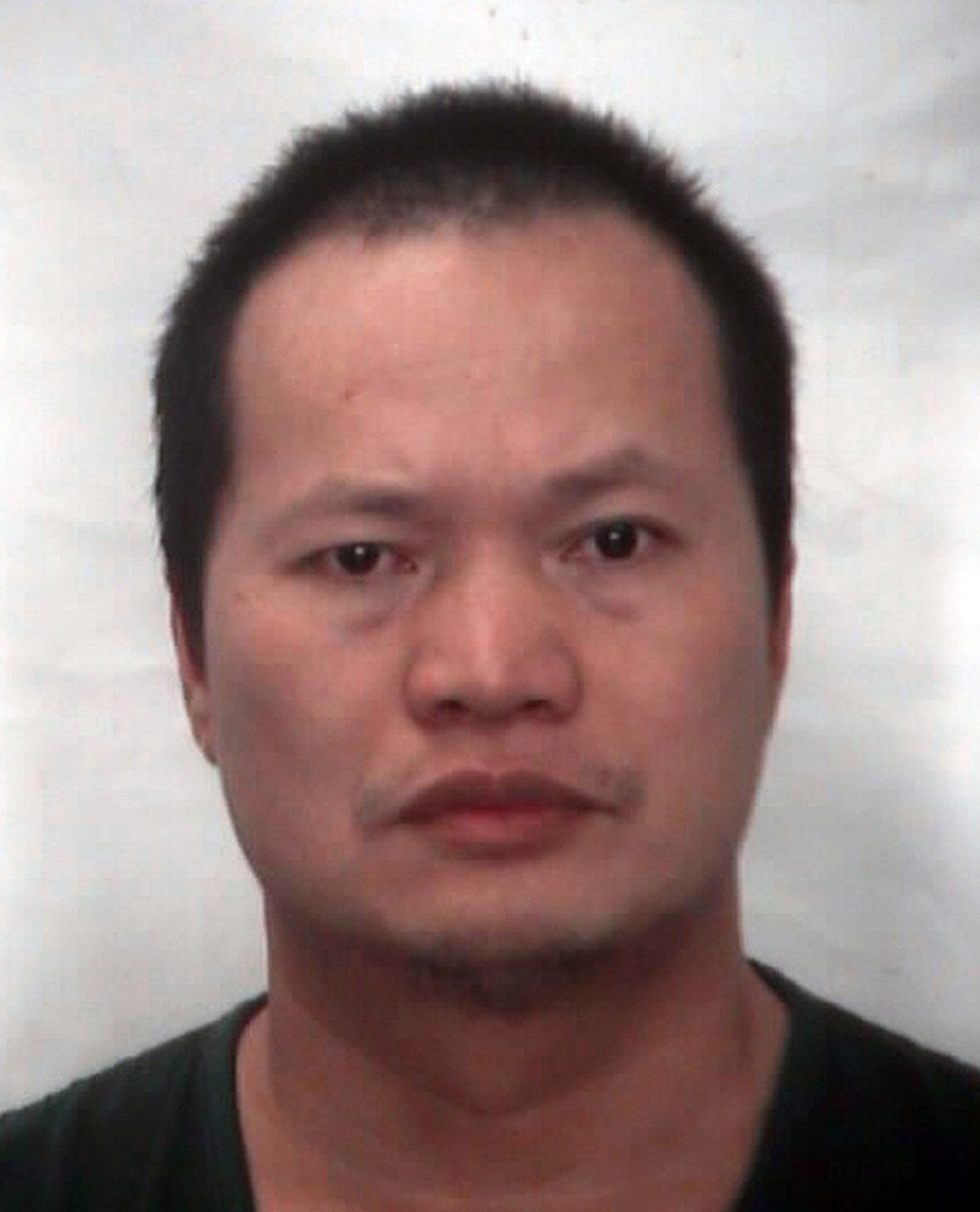 HONOLULU (AP) — A Chinese man is facing deportation after being convicted of trafficking women from his native country to work as prostitutes in Hawaii massage parlors.

"This is the first time that a foreign national was prosecuted and convicted of trafficking foreign women into Hawaii for prostitution," Prosecuting Attorney Keith Kaneshiro said in a news release.

A federal jury on Monday convicted Biyu Situ, who ran the now-closed Mayflower, of bribing federal agents to protect her business from prostitution raids.

Situ offered money to agents in exchange for protection, help with the U.S. citizenship test and recruitment of prostitutes, according to court documents. She made the offer in 2015 after two Chinese women at the massage business were arrested for prostitution during a joint operation with police and federal agents to find potential human trafficking victims, the documents said.

Prosecutors dropped a prostitution case against her in state court because she was a cooperating witness in the case against Li, said Kaneshiro spokesman, Chuck Parker.

Li was charge with two counts of unlawful ownership or operation of a business.

"We felt it was more appropriate statute to use according to the evidence," Parker said.

A judge sentenced Li to five years of probation and credit for the year he already served in a Honolulu jail, Kaneshiro's news release said.