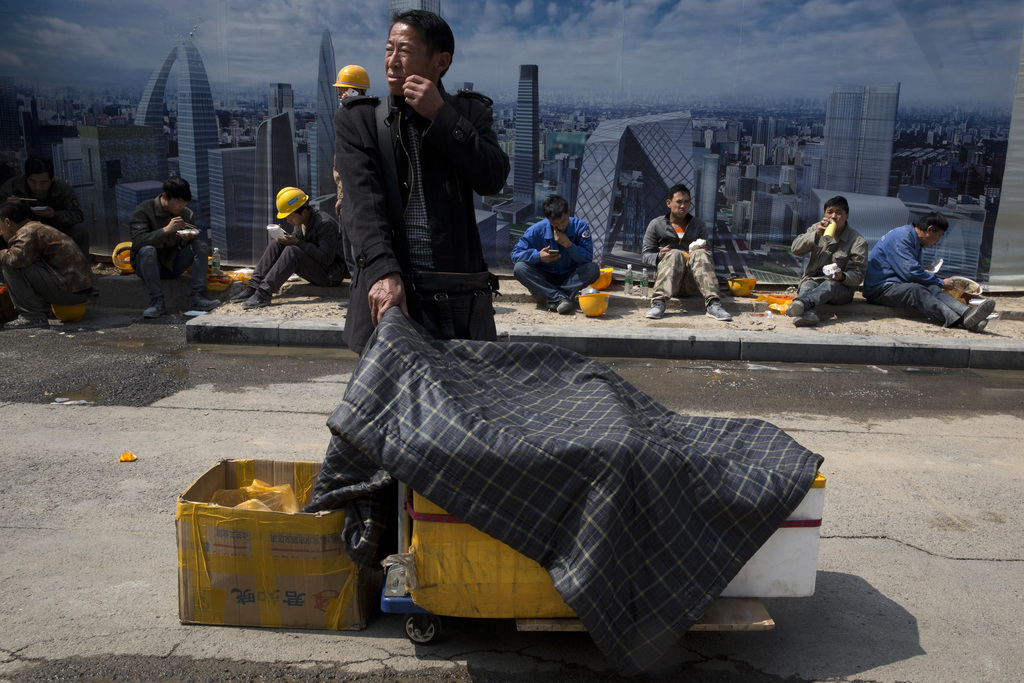 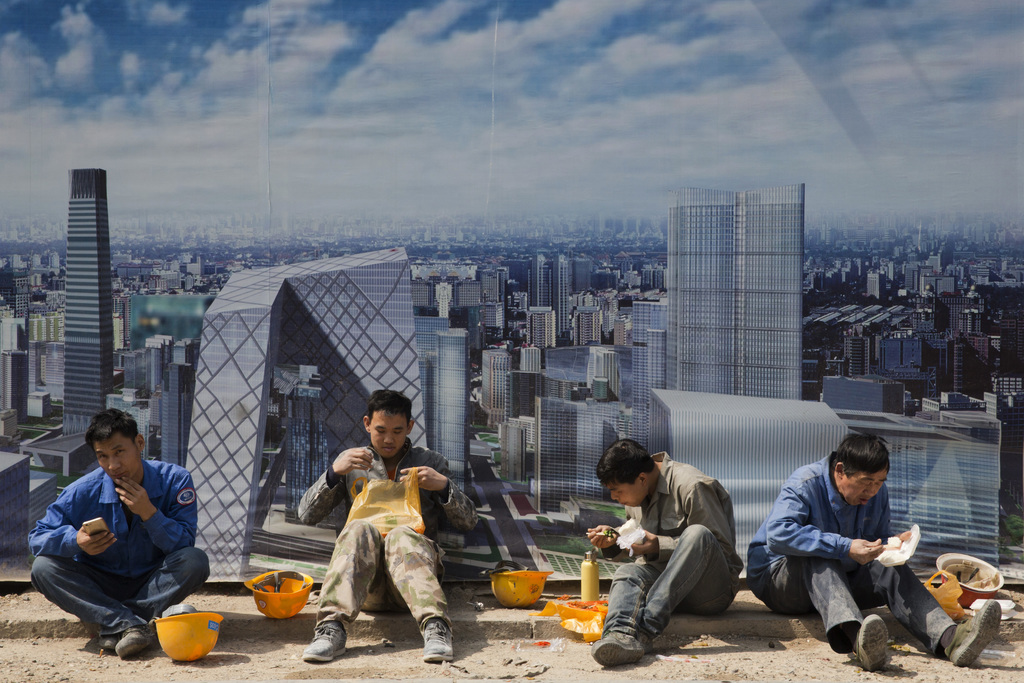 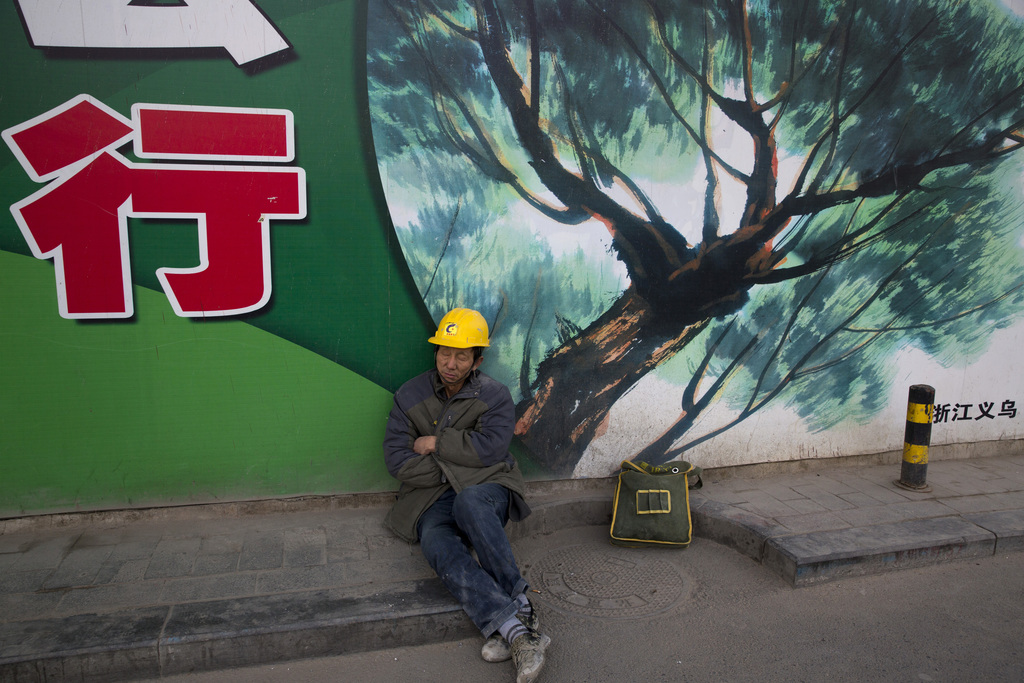 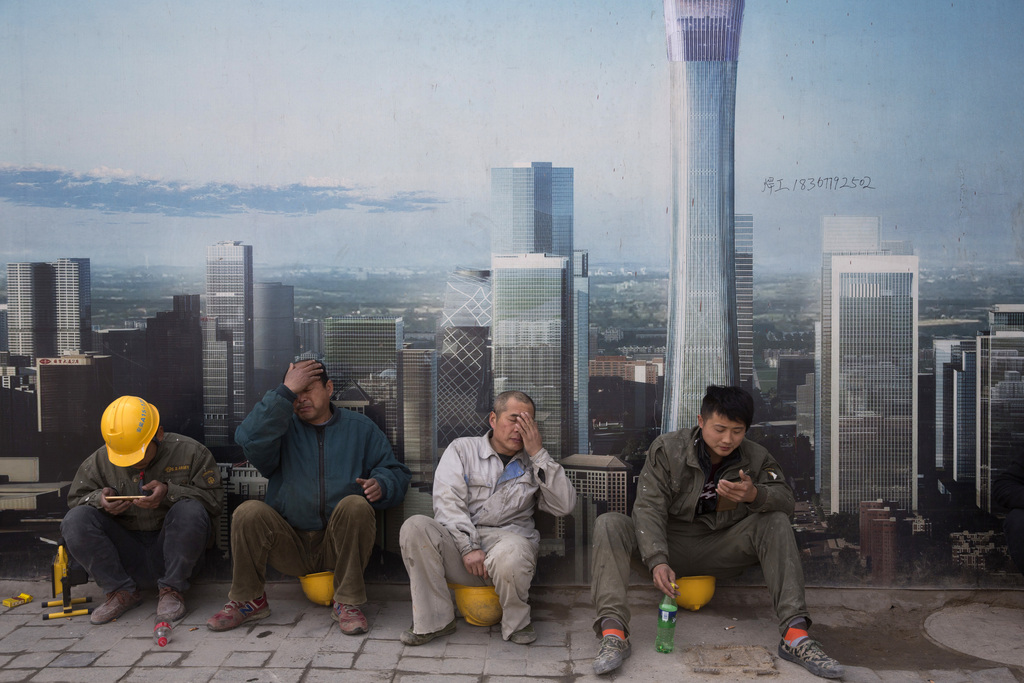 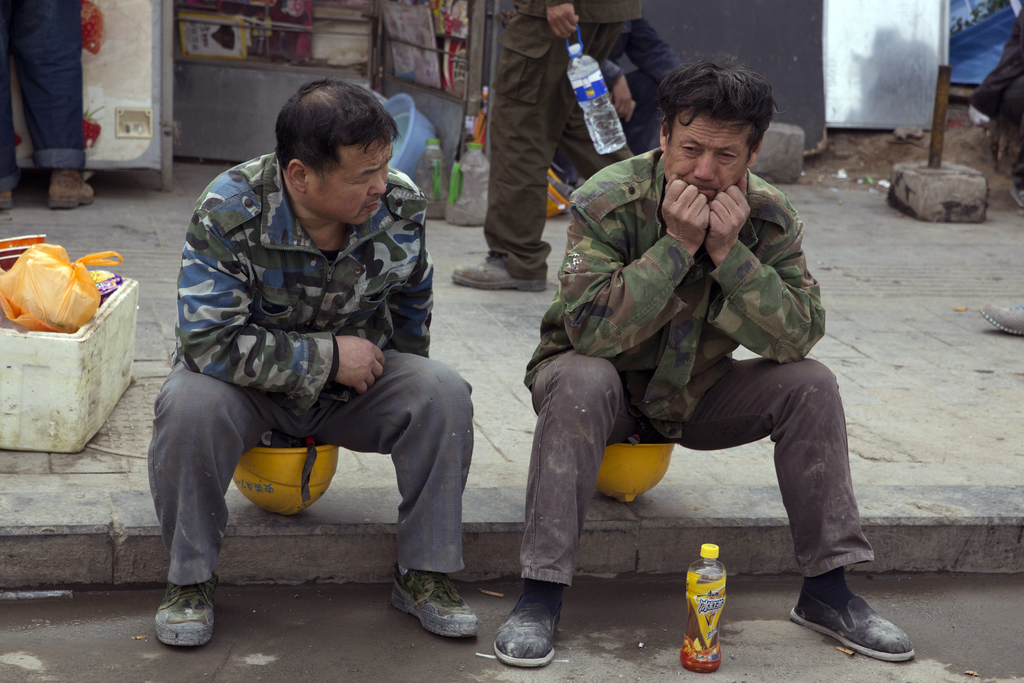 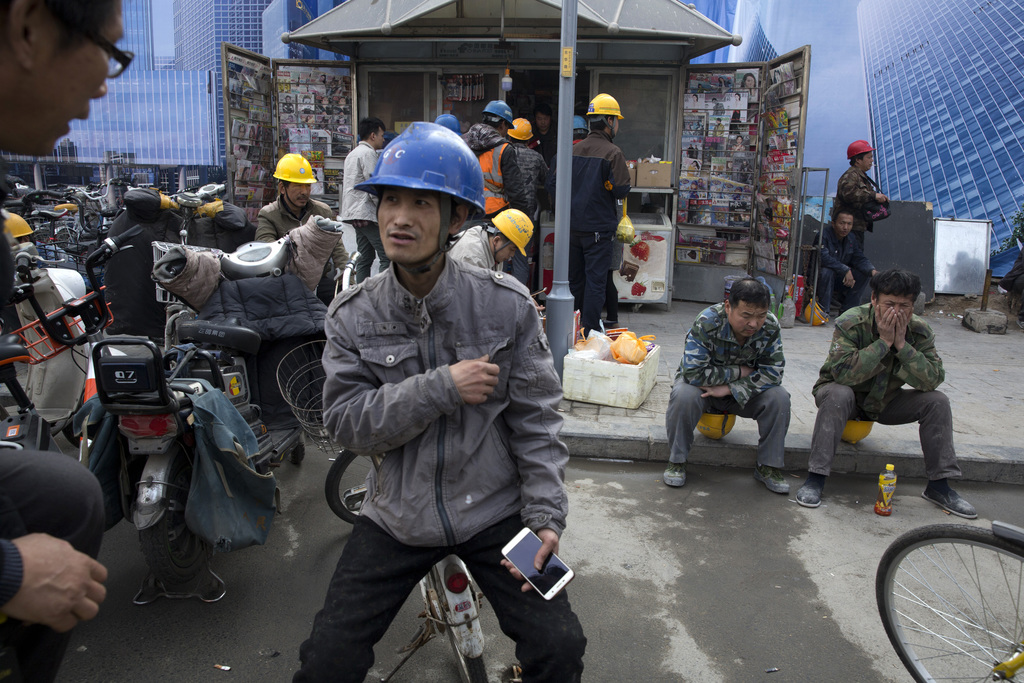 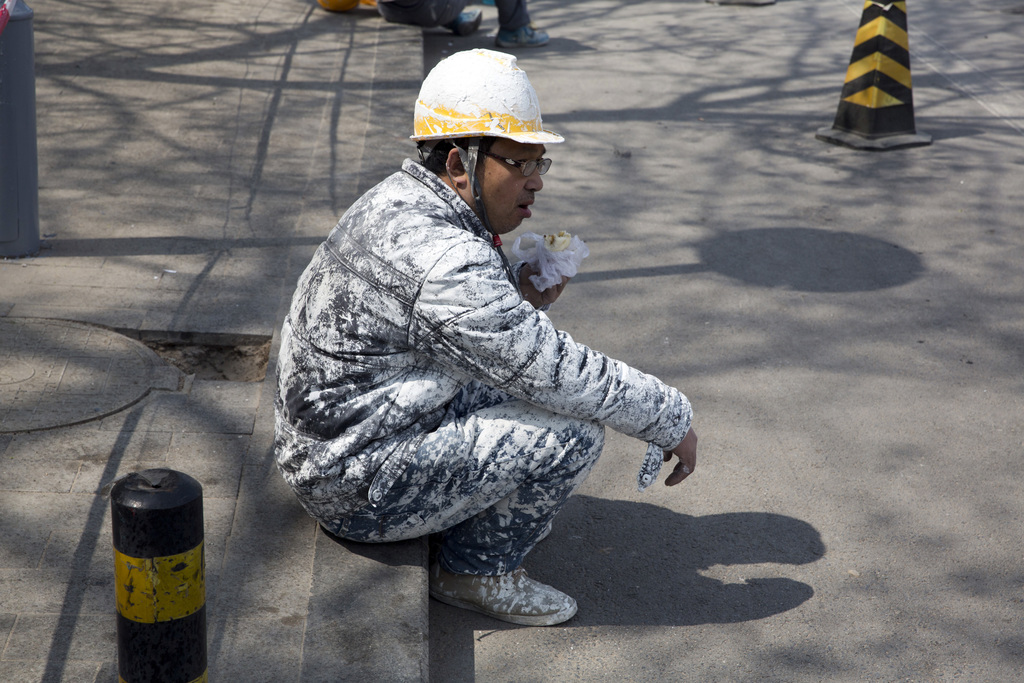 HONG KONG (AP) — Asia's developing economies will see steady growth this year and the next, though the evolving policies of President Donald Trump's administration are a major uncertainty, the Asian Development Bank said in a report Thursday.

The Manila, Philippines-based lender forecast growth in developing Asia at 5.7 percent in 2017 — unchanged from its previous forecast — and said that pace would continue into 2018.

It said 30 of the 45 countries covered in the report will see sustained growth that will help offset the gradual slowdown in China, Asia's biggest economy.

However, the risks include unexpected changes to U.S. government policies in areas such as interest rates. The ADB said the uncertainty could undermine the outlook for the region, which accounts for 60 percent of global economic growth.

The U.S. Federal Reserve, which raised its benchmark interest rate in March for the second time in three months, plans to gradually raise rates over the next three years as the economy improves.

If those rate increases come more rapidly because of stronger than expected U.S. economic growth, the "sharper than expected monetary tightening could have further consequences for developing Asia," the ADB said in its Asian Development Outlook.

Economies with high corporate or household debt in particular would be most vulnerable to the shock of higher interest rates, the report said.

It said that "possible shifts in trade and tax policies, especially policy changes being discussed in the U.S., could create uncertainty for business, investment and export growth in developing Asia."

The report did not mention Trump by name.

Trump accused China of unfair trade practices, such as manipulating its currency. He has threatened to impose punitive tariffs on imports from China. Trade is likely to be a big part of the agenda during meetings between Trump and Chinese President Xi Jinping in Florida on Thursday and Friday.

China is due to release its first quarter GDP figures on April 17.

In India, growth will accelerate to 7.4 percent in 2017 and 7.6 percent in 2018, from 7.1 percent last year, as the country rebounds from a one-off demonetization of its highest-value currency bills that "temporarily stymied commerce," the report said.