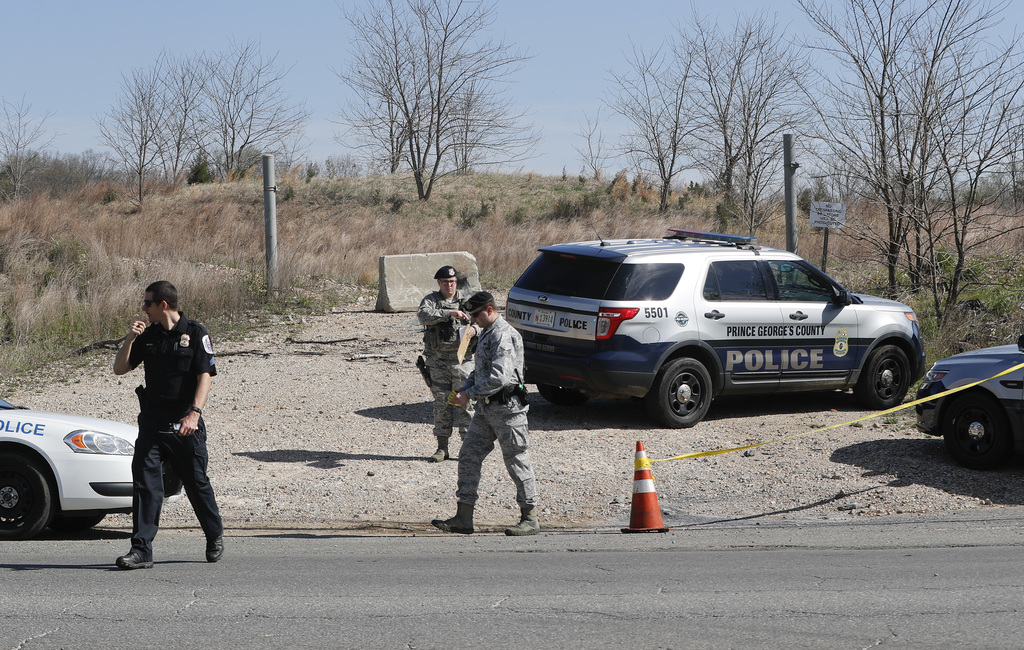 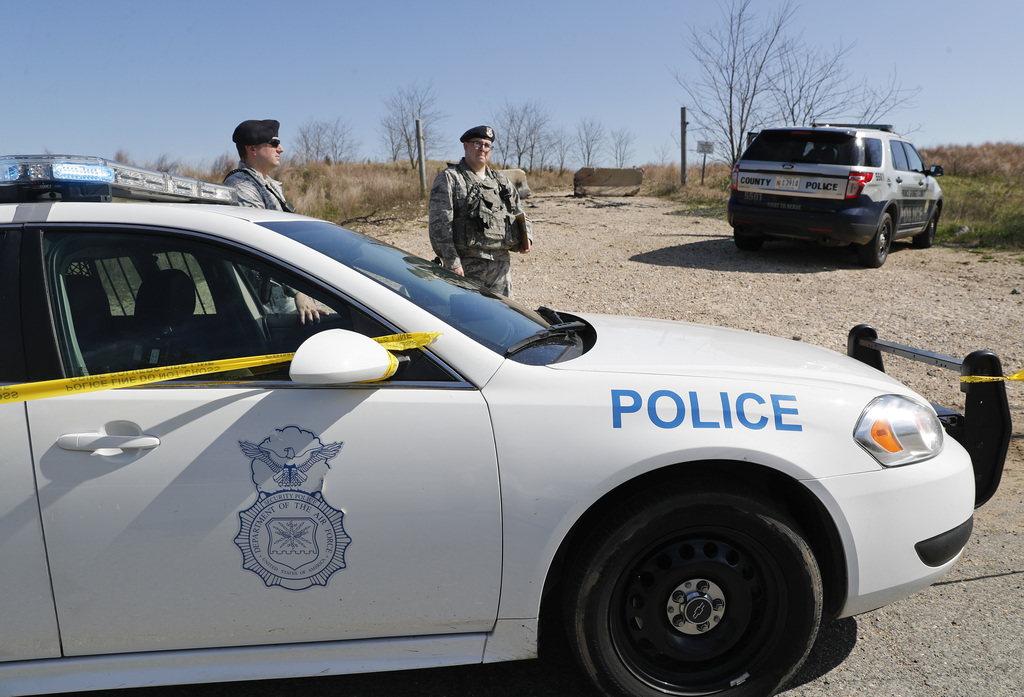 CLINTON, Md. (AP) — The Latest on an F-16 crash in the Washington suburbs (all times local):

Residents of a suburban Washington neighborhood say their house shook when a fighter jet crashed nearby.

Air Force officials said in a statement Wednesday that the D.C. Air National Guard F-16C was flying with other aircraft when it crashed southwest of Joint Base Andrews. Prince George's County fire department spokesman Mark Brady tweets that the pilot, who ejected from the plane, is in good condition.

The plane went down in woods behind a small subdivision of two-story brick homes in Clinton. Brady says the plane crashed about 200 yards from homes, but no injuries or damage was reported on the ground.

Tyrone Wolridge and his wife, Tina, say it felt like an earthquake and they saw a plume of smoke.

Crystal Hollingsworth says she heard a "huge crash" followed by the sound of "live rounds" that seemed like they lasted for "a minute or two."

The military says a fighter jet pilot on a training mission ejected safely before the aircraft crashed a few miles from the U.S. capital.

Air Force officials said in a statement Wednesday that the D.C. Air National Guard F-16C was flying with other aircraft when it crashed in a wooded area in Clinton, a Washington suburb that's about 6 miles (nearly 10 kilometers) southwest of Joint Base Andrews.

Officials say the pilot, the only person on board, sustained injuries that aren't thought to be life-threatening.

Prince George's County fire department spokesman Mark Brady tells WRC-TV that a pilot parachuted out of the aircraft and was picked up by a military helicopter. Brady says homes in the area are being evacuated. There are no other reports of injuries.