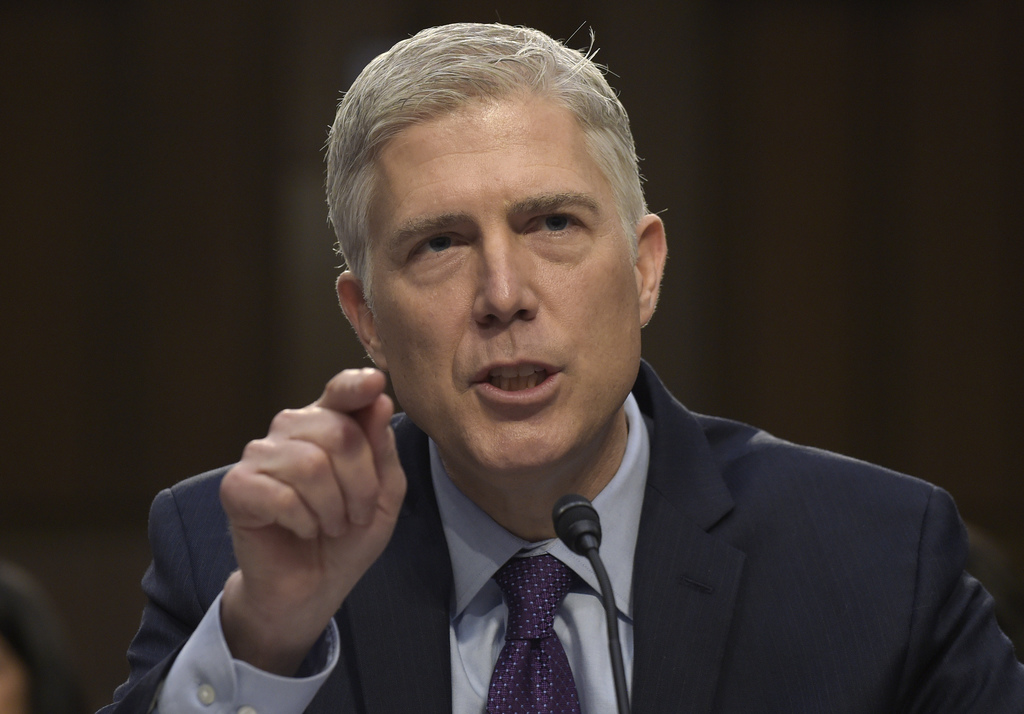 Debate on President Donald Trump's Supreme Court nominee is under way, and Republican and Democratic leaders are casting blame.

Democrats have secured the votes to block the nomination, but Senate Majority Leader Mitch McConnell is poised to change longstanding Senate rules to confirm Neil Gorsuch.

McConnell says the Democrats' blockade is unprecedented, because there's "never been a successful partisan filibuster of a Supreme Court nominee."

But Democrats point out that McConnell blocked former President Barack Obama's nominee for the court last year, saying the next president should have the say. Republicans didn't give Judge Merrick Garland a hearing or a vote.

Senate Democratic Leader Chuck Schumer said: "What the majority leader did to Merrick Garland by denying him a hearing and a vote is even worse than a filibuster."