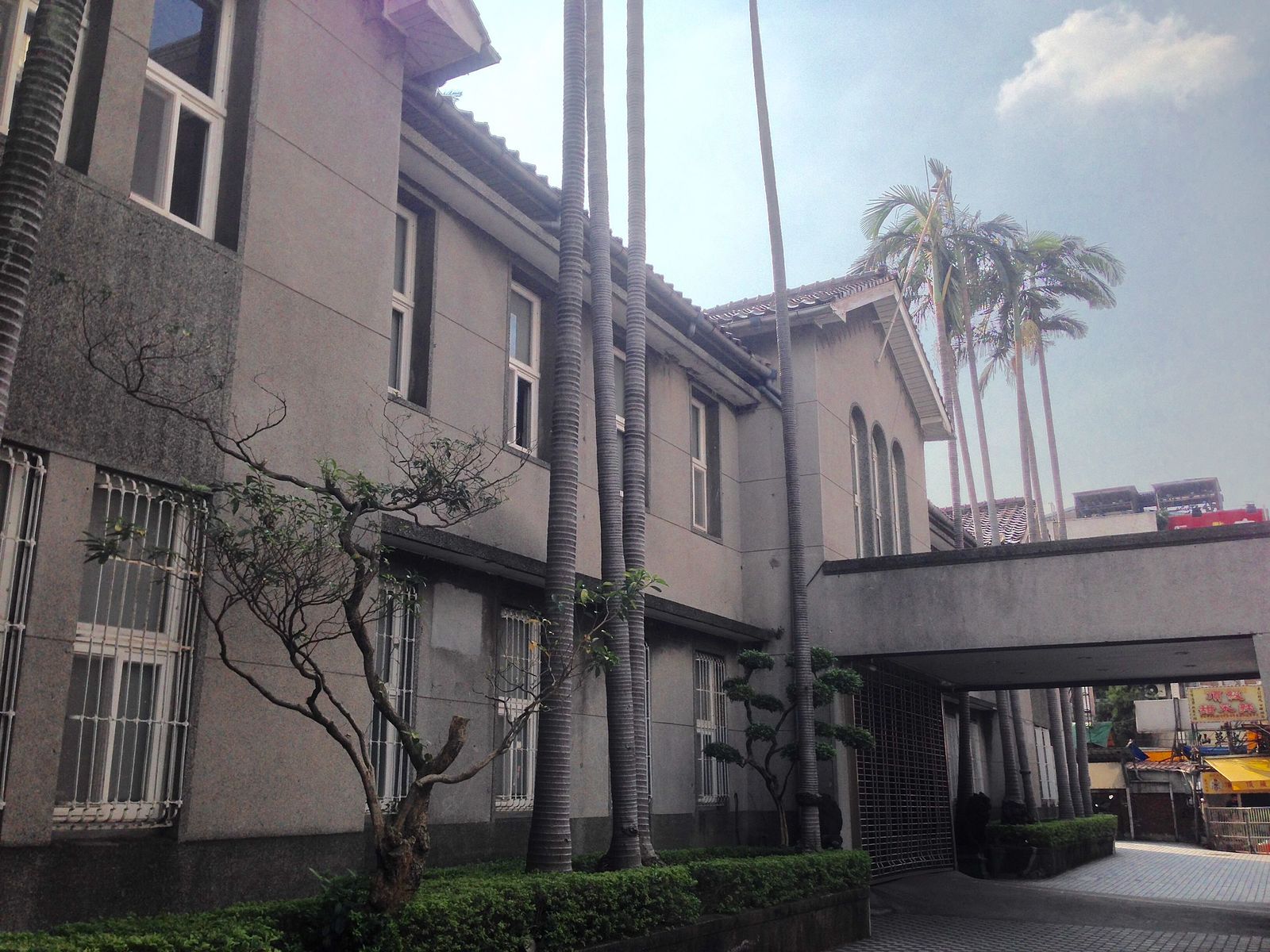 TAIPEI (Taiwan News)--Taiwan’s third largest political party, New Power Party (NPP), said Tuesday it would seek to have an investigation launched into alleged embezzlement of public property by former Premier Lien Chan’s (連戰) father, Lien Chen-tung (連震東), after he took over the Taipei Jen Chi Hospital (仁濟醫院) from Japan when it renounced its control over Taiwan after World War II.

According to media reports, lands registered as property of the hospital, of which the Lien family reportedly owns a large portion, is estimated to be worth about NT$200 billion (US$6.6 billion).

The NPP has submitted a draft bill that would mandate investigations into assets allegedly improperly obtained by former civil servants or other people from the assets the Japanese colonial era administration handed over to the government, aiming to actually enforce the government's policy of transitional justice. The bill, which would also mandate the return of such improperly obtained assets, is set to be discussed in the Legislature on Wednesday.

Not only had the Chinese Nationalist Party or Kuomintang (KMT), the ruling party at the time of Japan’s handover of Taiwan to the Republic of China, and its appendant organizations embezzled national assets during and after the Japanese handover, but some non-KMT politicians had also engaged in the stealing, NPP Legislator Freddy Lim (林昶佐) said. The most infamous exposed case of these is the taking over of the Taipei Jen Chi Hospital, Lim added. Lien Chen-tung, a former KMT government official who managed the handover of Taipei from Japan, took over the facility, and soon after the take-over he and other people converted it into a private foundation for no apparent reason, according to Lim.

In 1971, Lien Chen-tung became the president of the hospital’s board of directors. Lien Chan’s wife, Lien Fang-yu (連方瑀), became a hospital director in 2003.

KMT Central Policy Committee director Alex Tsai (蔡正元) denied the accusation of the land being embezzled by the Lien family, saying that Lien Chen-tung was invited to become the hospital’s chairman and being a chairman of a charity didn’t mean the charity was his. He said some of the hospital’s land plots had been encroached since its orphanage moved to another place and there has been much misinformation resulting from fighting over the land ownership, asking the NPP to "do some homework." 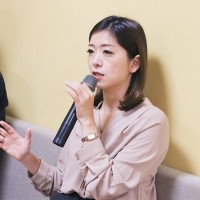