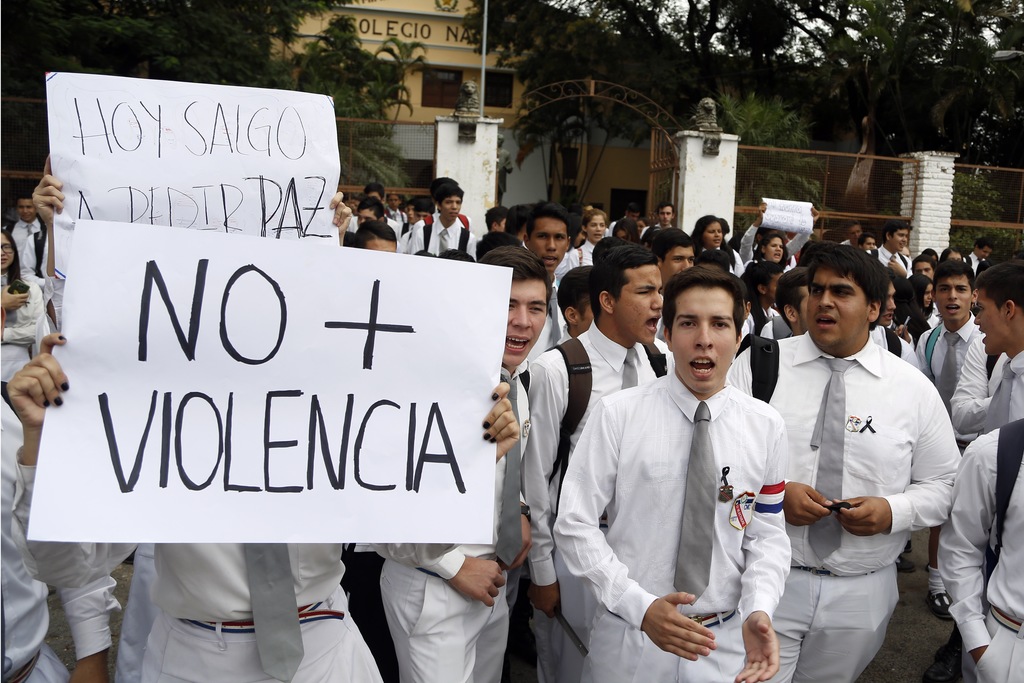 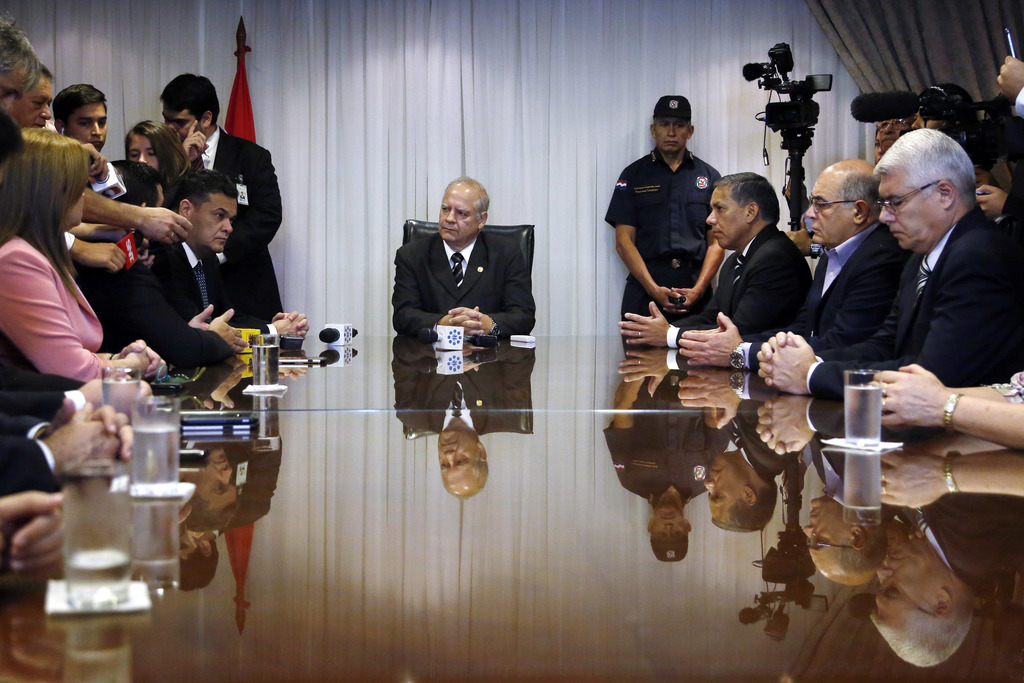 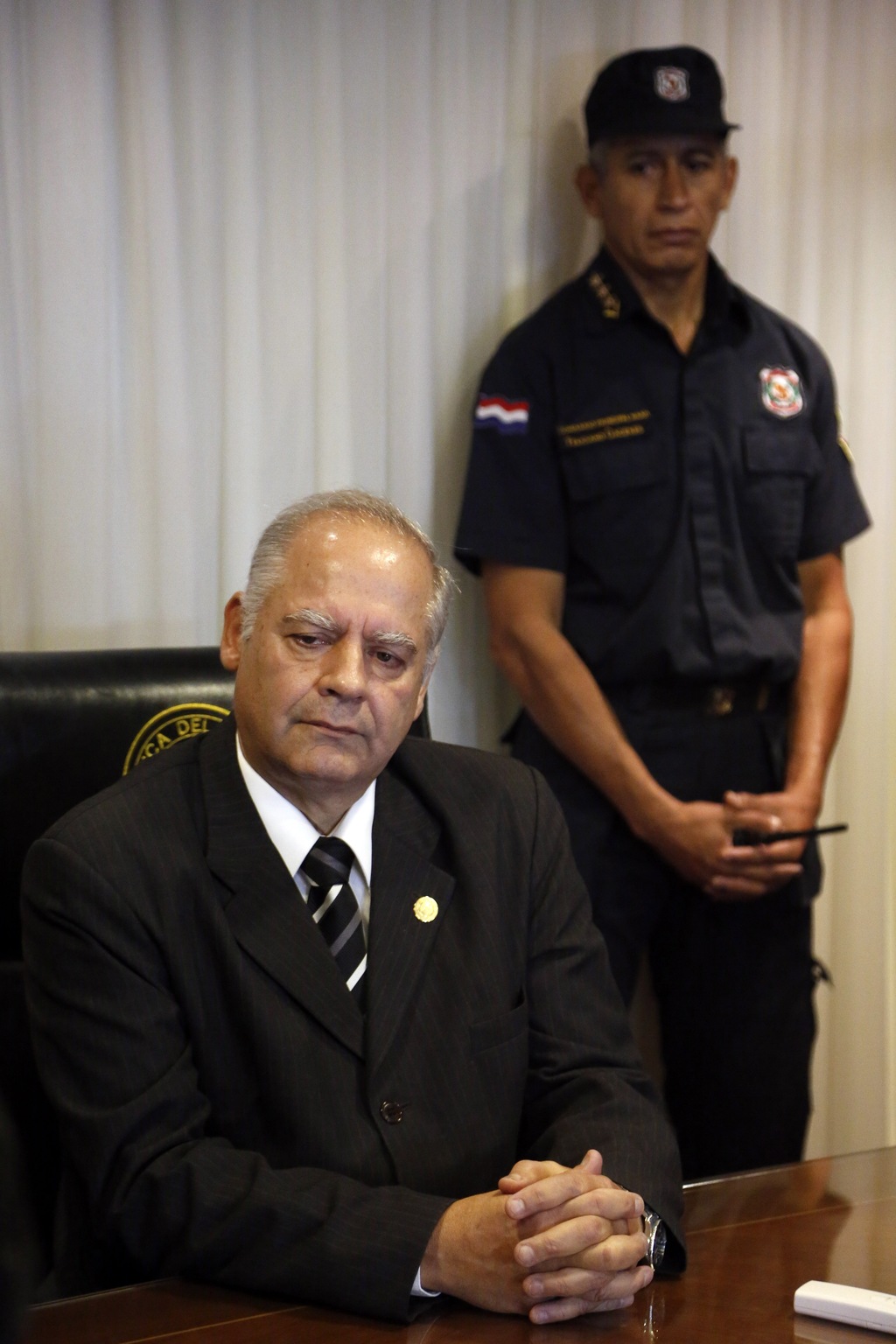 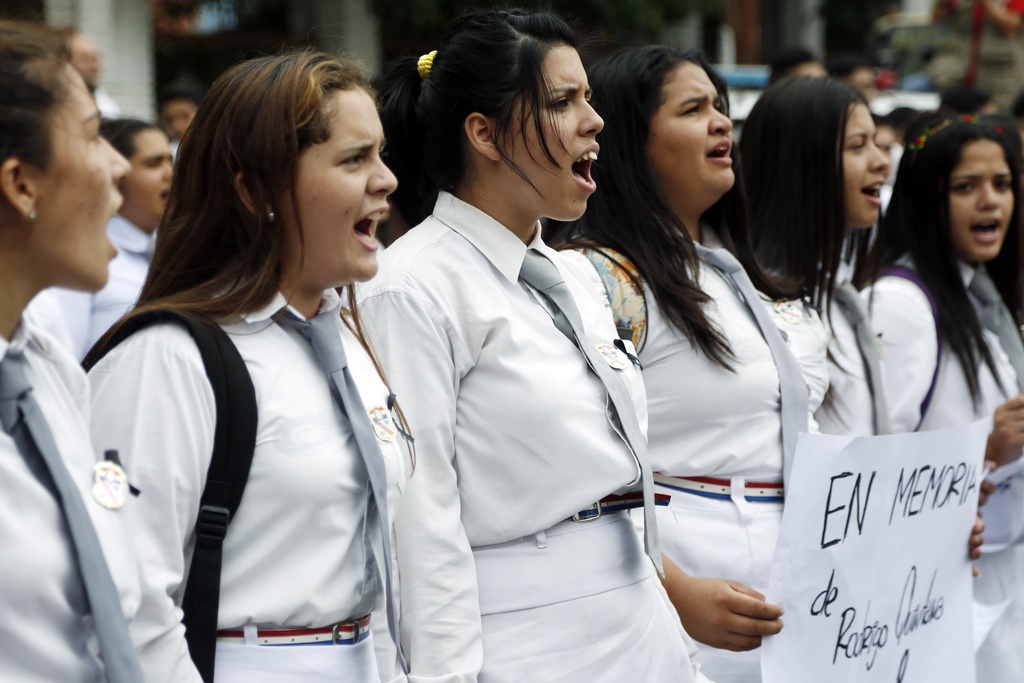 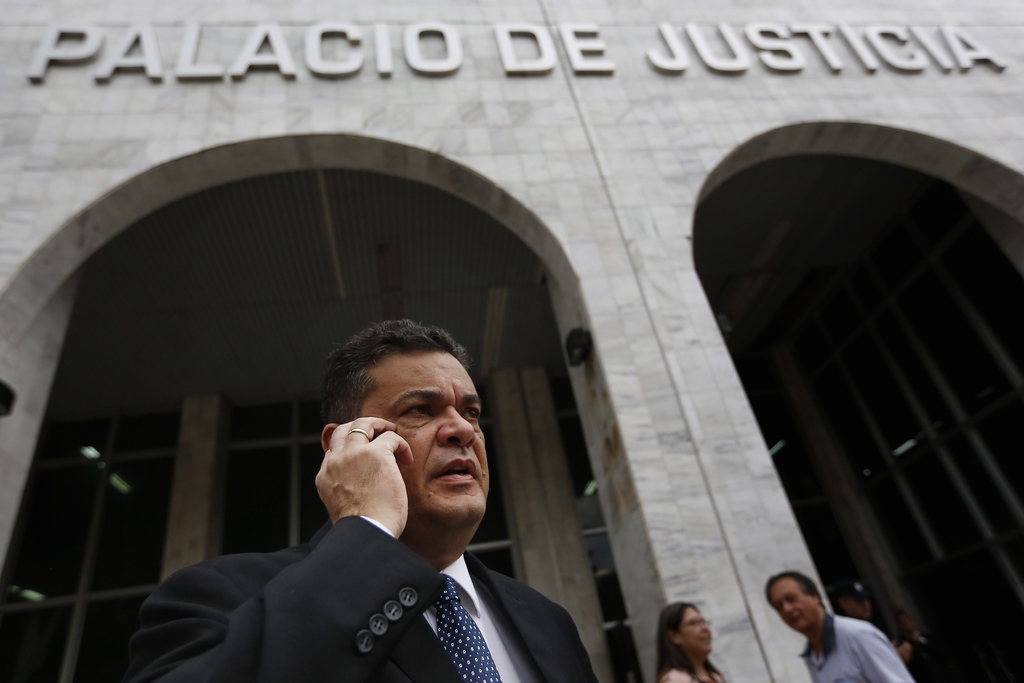 Lawmakers who refused to join the negotiations complained that President Horacio Cartes, who published an invitation to the meeting on Facebook, was not taking part and would be represented by his vice president instead.

Without Cartes the talks "would seem to be a joke," said Efrain Alegre of the opposition Authentic Radical Liberal Party.

Cartes later tweeted that he would personally receive political leaders as part of the dialogue. There was no immediate reaction from the boycotters.

The proposal would let sitting and former presidents run for a single second term, and it's a contentious issue in this South American nation where memories are fresh of a brutal dictatorship that only ended in 1989.

Media reports have suggested that Cartes' ruling Colorado party does not have a clear, strong candidate to run in next year's presidential election.

Cartes has not spoken publicly on the issue this year, though he suggested in a 2016 Facebook post that the country had not been able to reach consensus on presidential re-election and he would stay away from the issue.

Backers of ex-President Fernando Lugo, who was impeached and ousted in 2012, believe he would have a strong chance and have said they will seek a Supreme Court ruling on whether he would be eligible to run since he didn't finish his term.

Following a Senate vote Friday approving the measure, the country was roiled by protests that resulted in part of the congressional building being burned and clashes with police in which a young opposition activist was killed.

The proposed amendment was backed by 25 of Paraguay's 45 senators including members of the Colorado party and some opposition lawmakers. If approved by the lower house of congress, where the Colorados control 44 of the 80 seats, the issue would then be put before voters in a national referendum.

Senate President Robert Acevedo demanded the proposal be scrapped as a prerequisite for negotiations.

"Before we sit down to talk, the 25 senators should withdraw the proposed amendment because its supposed analysis and approval were illegal," Acevedo said.

Opponents have also asked the Supreme Court to overturn the decision.

Besides Lugo, a leftist ex-priest who made agrarian reform his key campaign plank but failed to deliver once in office, former President Nicanor Duarte, who governed as a Colorado but has since become a dissident, has also expressed interest in running again if the amendment becomes law.

More than 100 demonstrators have maintained a vigil outside Congress to demand the withdrawal of the amendment. Six police officers have been detained in connection with the death of Rodrigo Quintana, the activist who was killed in the protests.

The Inter-American Commission on Human Rights, an arm of the Organization of American States, expressed concern Monday over "the serious acts of violence and repression registered during the protests."

It urged Paraguay "to fulfill its international obligations" on human rights such as freedom of expression, peaceful assembly and political participation.

Paraguay's constitution dates to 1992 and limits presidents to a single five-year term.

Analysts link fears about presidential re-election to memories of the long-running dictatorship of Gen. Alfredo Stroessner, who seized power in a 1954 coup and ruled the country until 1989.

His regime was characterized by human rights violations including the torture and killing of political opponents in coordination with other South American military governments.