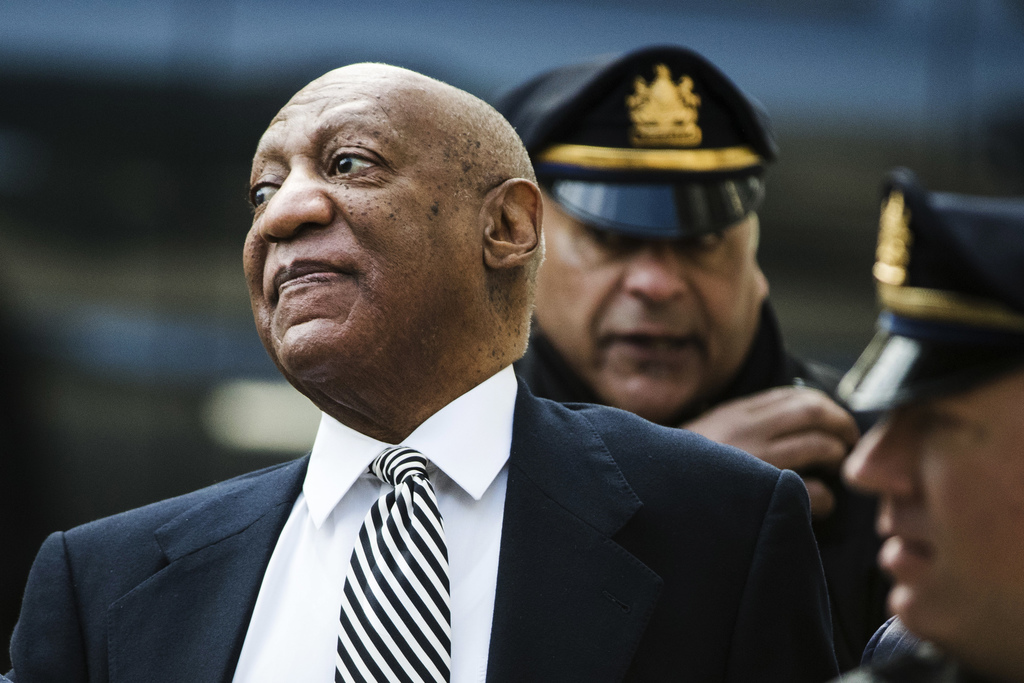 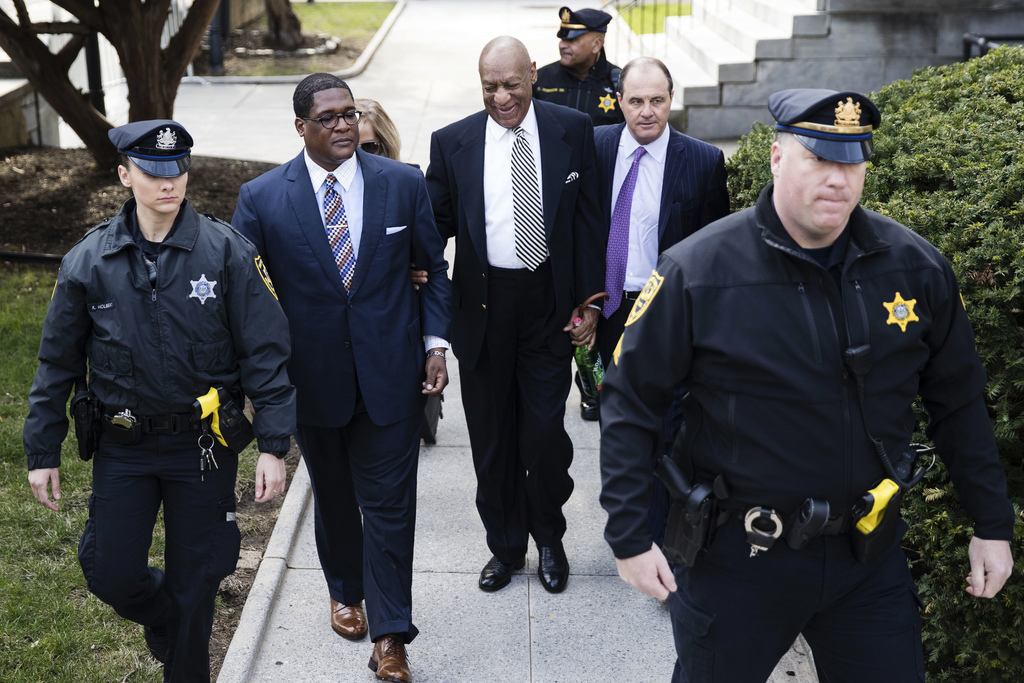 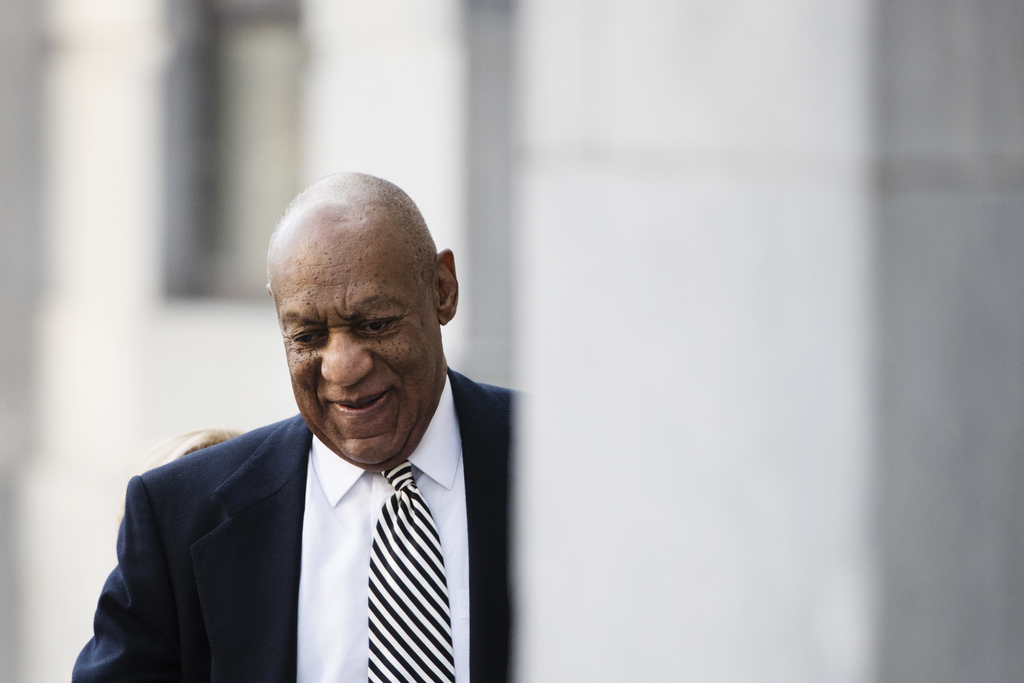 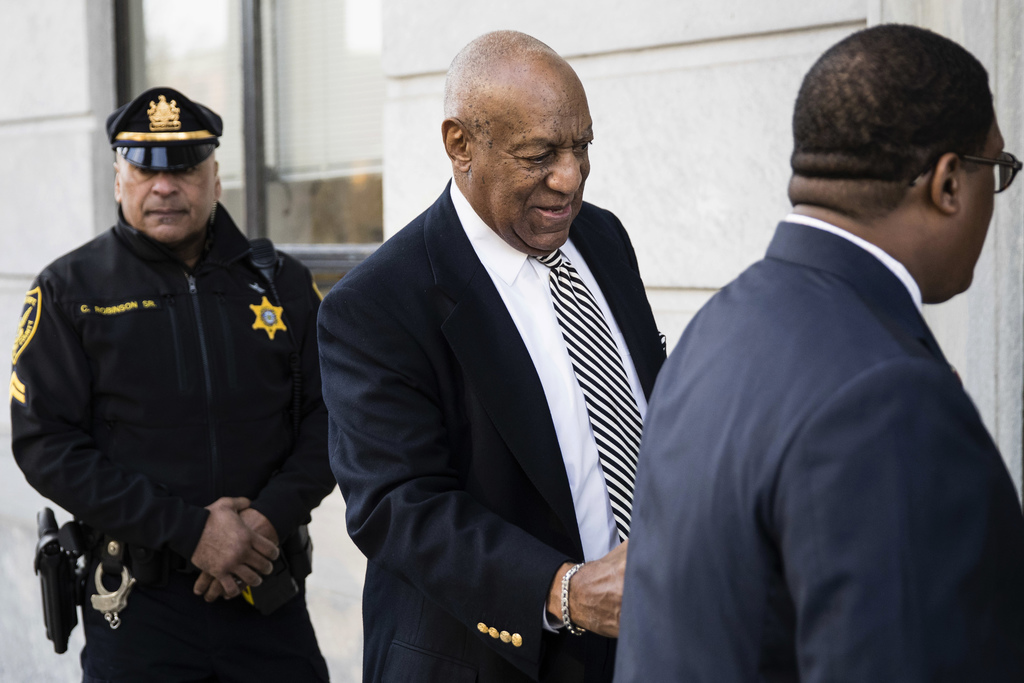 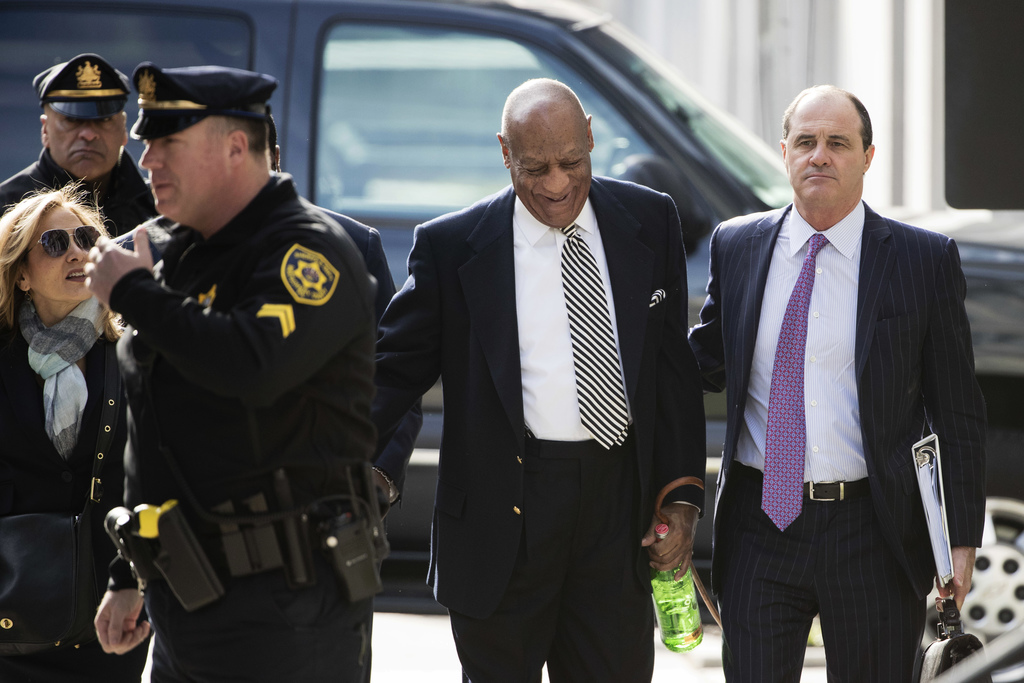 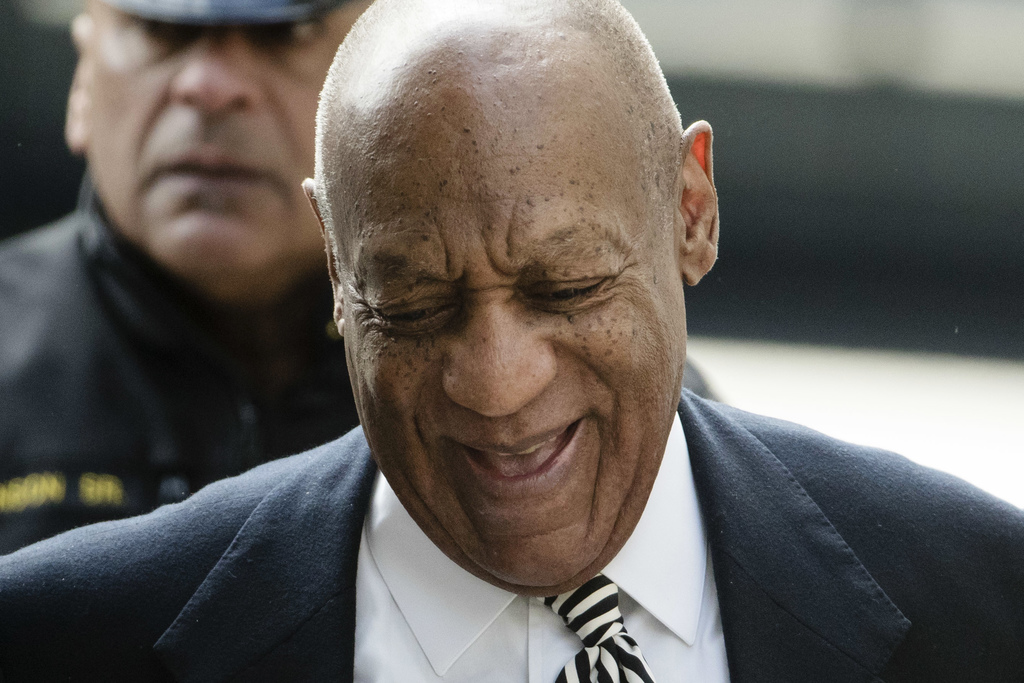 NORRISTOWN, Pa. (AP) — The Latest on the sex assault case against Bill Cosby (all times local):

Prosecutors in Bill Cosby's sex assault case are pressing to let the jury hear his decade-old deposition testimony about getting quaaludes to give to women before sex.

Cosby's lawyers say the testimony is irrelevant because quaaludes were banned 20 years before he met the trial accuser in 2004.

But a suburban Philadelphia prosecutor in court Monday said police continued to see them being sold in the early 2000s.

Cosby says in the deposition that he got seven prescriptions for quaaludes from his doctor in the 1970s after complaining about back pain. He says he never took them but wanted to have the party drug on hand to give women.

He says he didn't have any left when he gave three pills to a Temple University employee before the sexual encounter at his home. She says Cosby told her it was herbal medication. But she says the pills knocked her out.

The 79-year-old Cosby is set to go on trial June 5 in Montgomery County.

The judge in Bill Cosby's criminal case in Pennsylvania expects the sexual assault trial to last at least two weeks.

The jurors will come from the Pittsburgh area and be sequestered throughout the trial nearly 300 miles away in suburban Philadelphia.

Montgomery County Judge Steven O'Neill said at a hearing Monday that he hopes to pick jurors in late May. He says their names will not be made public.

The trial is set to begin June 5.

The 79-year-old Cosby is accused of drugging and molesting a Temple University employee at his home in 2004.

The defense wants the jury pool prescreened through a written questionnaire on their background, media habits and feelings about Cosby.

But O'Neill prefers they get the standard 16-question form followed by individual questioning in court.

Disco biscuits, Spanish fly and quaaludes could be on the agenda when Bill Cosby is in court for the latest showdown over evidence in his Pennsylvania sexual-assault case.

Cosby has acknowledged getting the disco biscuits in the 1970s to give women before sex. But his lawyers say that's irrelevant since they were banned 20 years before he met the trial accuser.

The 79-year-old Cosby is accused of drugging and molesting a woman at his home in 2004. He calls the encounter consensual.