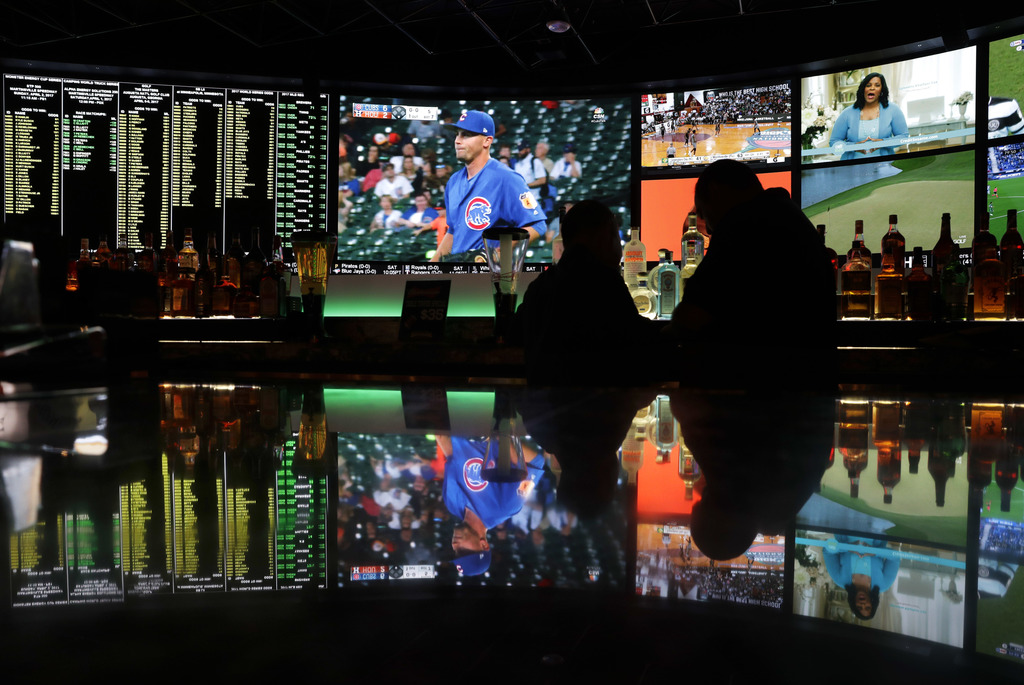 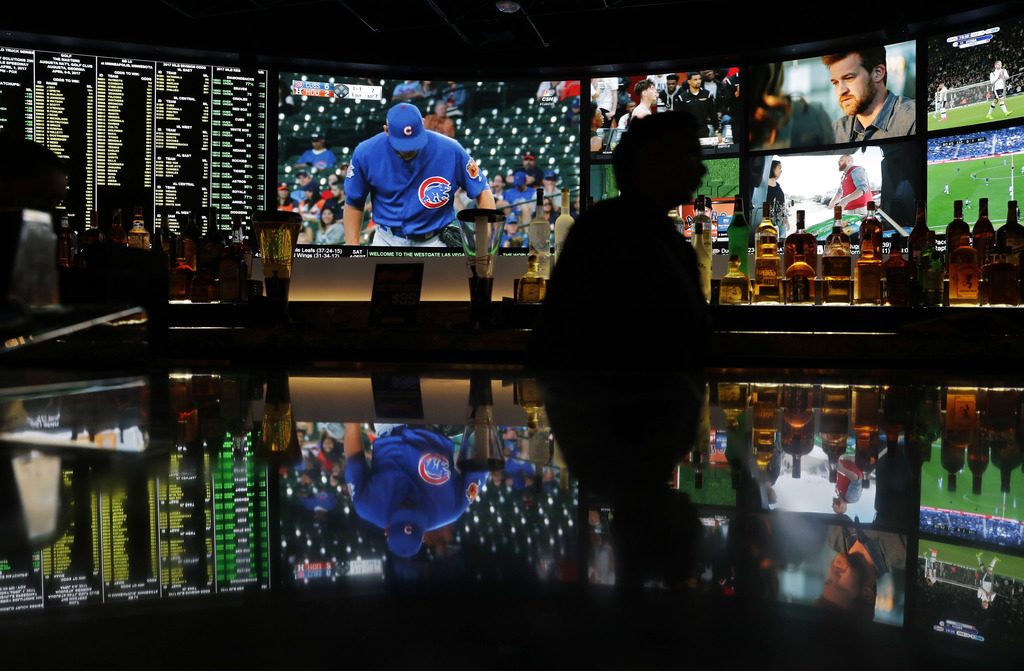 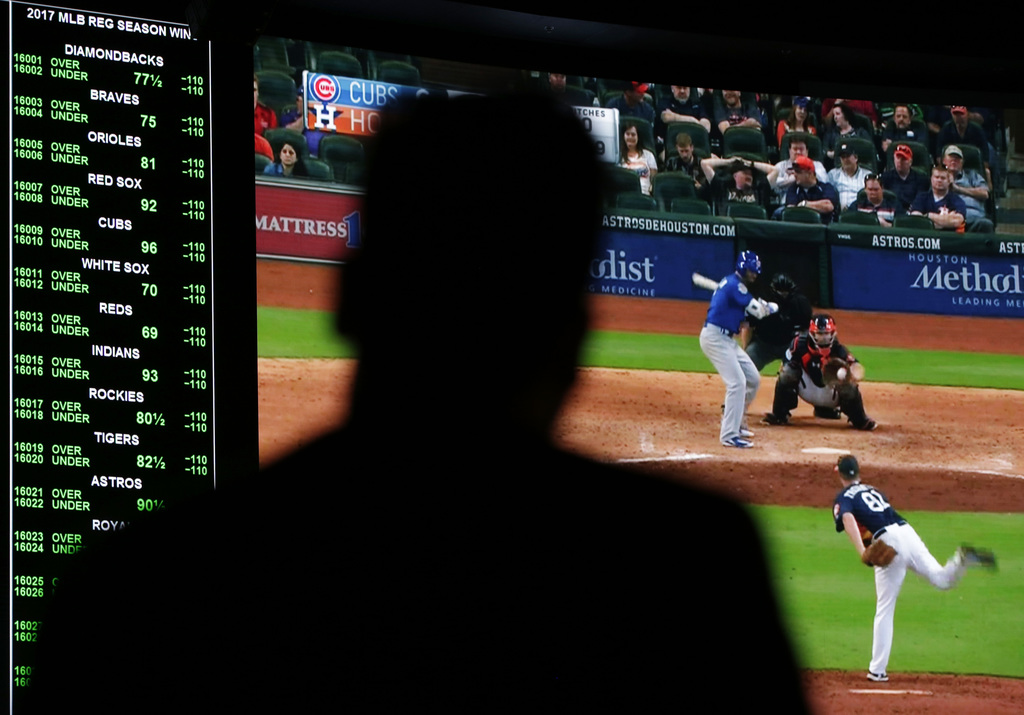 LAS VEGAS (AP) — The Chicago Cubs have already broken the curse and won a World Series.

Now, oddsmakers in Las Vegas predict the team will become only the third in almost 40 years to win it a second straight time.

The city's sports books like the team to win it all, with some making the Cubs a 7-2 favorite. Other favorites are the Cleveland Indians, Boston Red Sox and Los Angeles Dodgers.

"It's a team that wasn't built for the short run; it was built for the long run, and they have the capability of being a strong contender for years to come," Jay Kornegay, sports book director at the Westgate Las Vegas, said about the Cubs. "I'm not saying it's a dynasty, but it's certainly looking like it could be."

The Cubs, who open against the Cardinals in St. Louis on Sunday, are 7-2 favorites at Westgate, followed by the Indians at 5-1 after opening at 12-1.

The American Gaming Association has estimated that $36.5 billion will be wagered on Major League Baseball this year, most of it illegally through offshore websites and bookies.

Sports bettors in Las Vegas have always loved the Cubs. Even when they had no chance to make it to the World Series, people would put money on them.

"Usually, they are 15-20 spots down the list and still have drawn lots of tickets and money, creating big liabilities for sports books over the years," said Jay Rood, vice president of race and sports books at MGM Resorts International, where the Cubs are a 3-1 favorite to win it all. "The Cubs have nearly twice as many tickets written as the next closest team, which is the Indians."

The Caesars Palace sports book has written 1,700 tickets on the defending champions and 1,200 on the runner-up Indians. The Dodgers, with their loyal California following, have about 800 tickets.

Director Frank Kunovic said the betting line at the hotel-casino for the number of games the Cubs will win is at 96.5. For the Dodgers, it's 94 and the Indians 93.5.

"Boston's got a good team. They were solid before what happened to (David) Price," Johnny Avello, the Wynn's longtime oddsmaker and sports book director, said referring to the left-hander's ailing elbow. "But the Cubs are as good as they were last year, maybe even better. Therefore, there's no reason not to make them the favorite."

Follow Regina Garcia Cano on Twitter at https://twitter.com/reginagarciakNO / More of her work can be found at https://www.apnews.com/search/ReginaGarciaCano