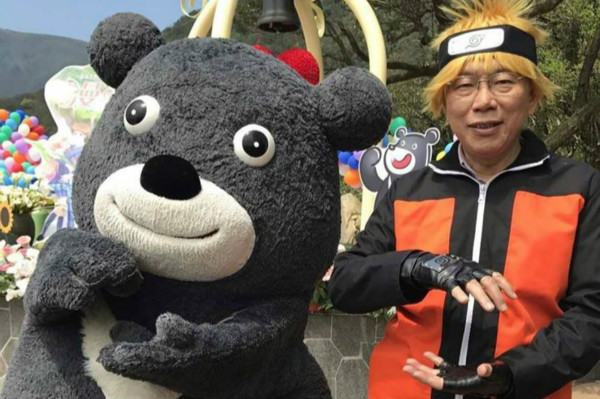 The Department of Economic Development (DED) of the Taipei City Government has joined hands with Beitou Farmers' Association in presenting the Calla Lily Festival from March 24 to April 23.

The DED invites the public to visit Zhuzihu (竹子湖) in Yangmingshan and experience the romance permeating in the air, and to participate in a wide range of activities and events spanning ecological tours, hands-on flower picking sessions, and more. 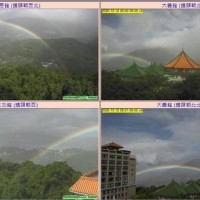