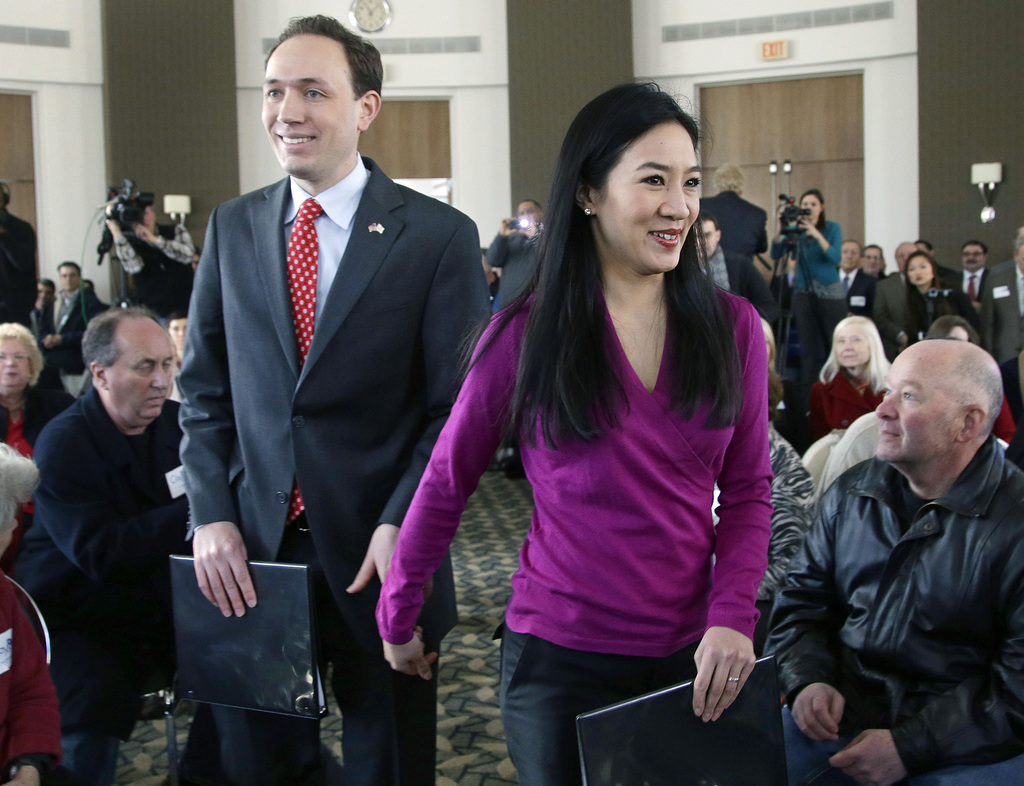 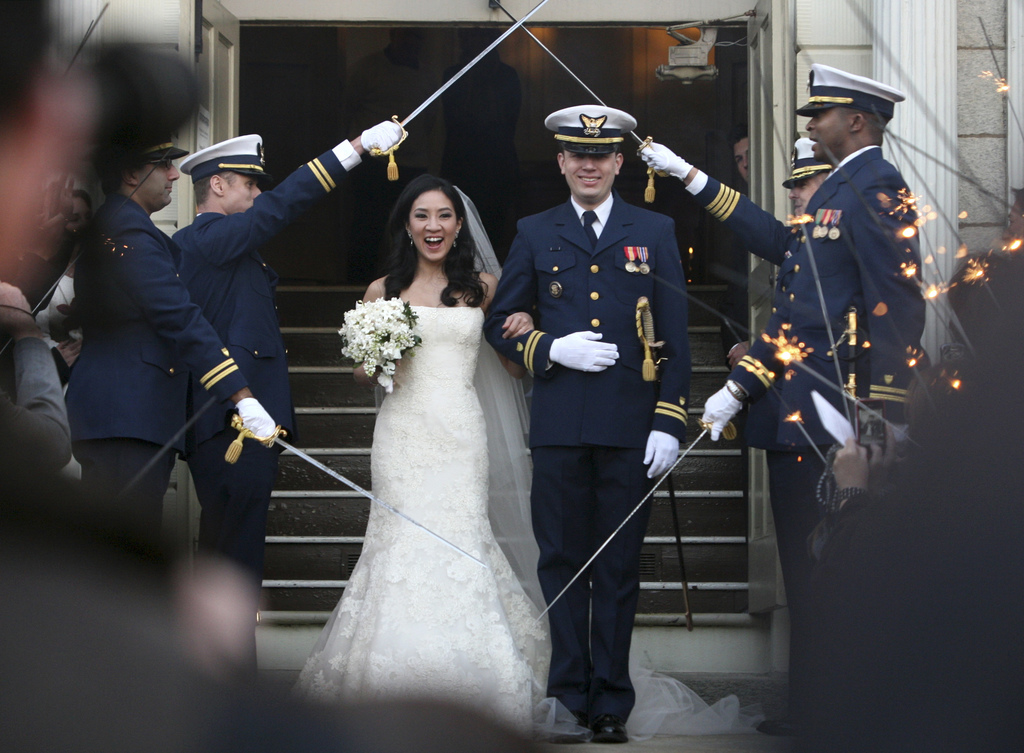 Pell said in a statement Wednesday that it's with "deep regret" that the couple's 4-year marriage is coming to an end.

They married in Providence in 2013.

Pell says it's "a sad and difficult turn of events." He says he loves Kwan and wishes her the best as her life takes her in a new direction. He is asking for privacy.

Both were active supporters of Democrat Hillary Clinton's presidential campaign last year, and Pell was a member of the Electoral College.

This story has been corrected to show that Kwan was an Olympic medalist, not an Olympic gold medalist.