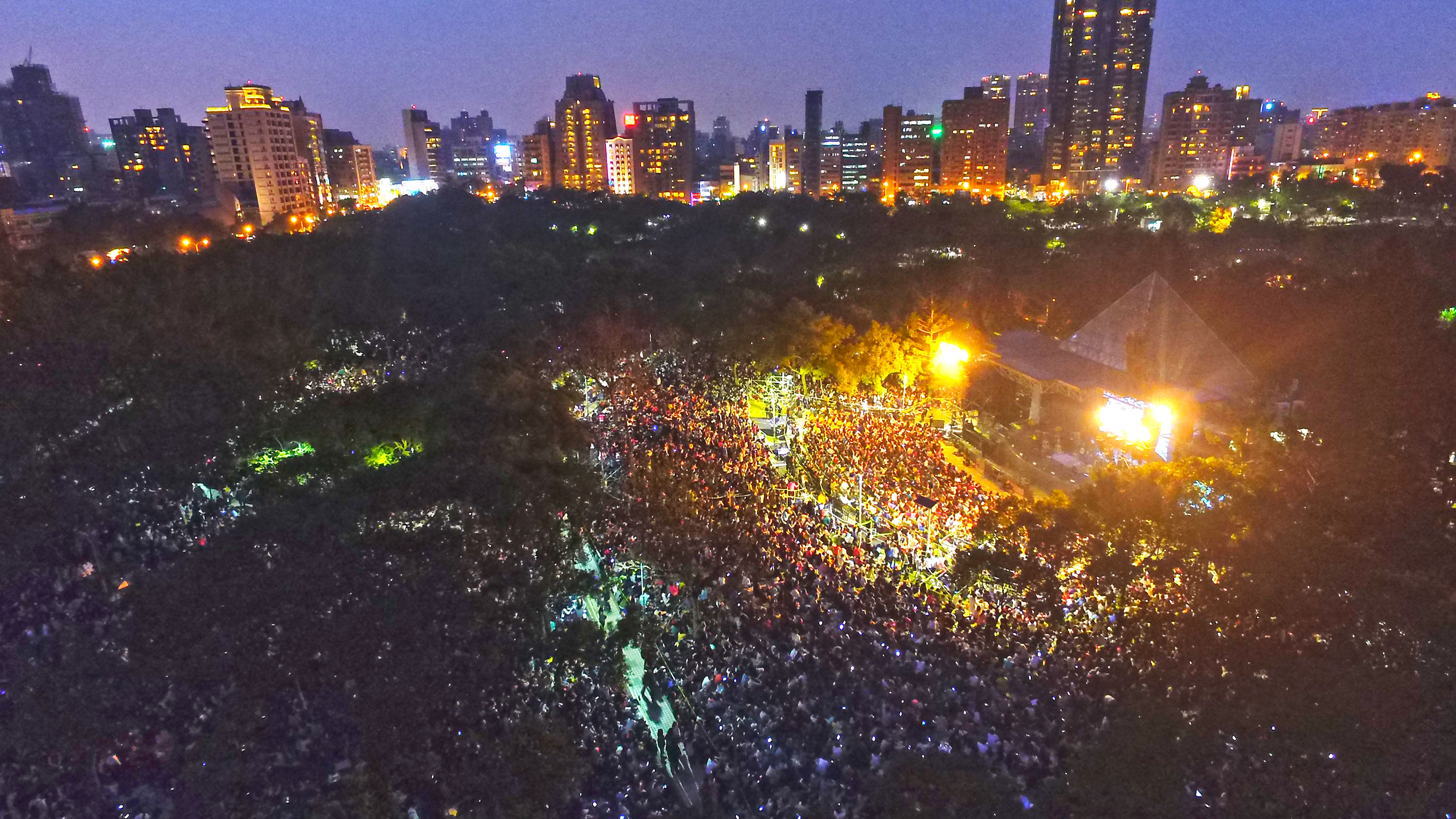 TAIPEI (Taiwan News) – As thousands of fans gathered in a Taipei park Wednesday night to hear rock band Mayday (五月天), prosecutors announced that a fraud accusation over 19 seconds of silence on their album “History of Tomorrow” (自傳) had no merit.

A free 20th-anniversary concert of the band at the Daan Forest Park attracted massive media and public attention, with traffic restrictions in full force amid fears of chaos.

Earlier in the day, prosecutors said they would not be taking action against the band after fraud allegations from a fan. A 50-year-old man from Kaohsiung named Pan bought Mayday’s 19th-anniversary album last year and found out that the 14th track, titled “What’s your story?” contained only 19 seconds of total silence.

He accused the five members of the band and the chairman of their music label of fraud, but the Shilin District Prosecutors Office ruled that the silence was a creative move and that no charges would be filed against the six.

One of the members, lead guitarist Eugene Wen, better known as “Monster” (怪獸), appeared in court to explain that the silence gave listeners the opportunity to reflect and meditate, while also considering their own story.

Prosecutors concluded that the album Pan bought was not a faulty product but the result of artistic creativity. 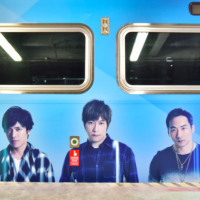 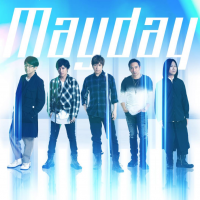 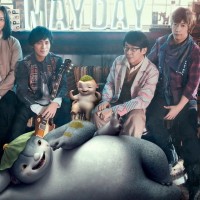 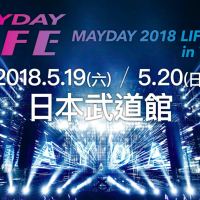 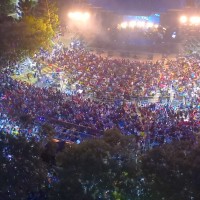