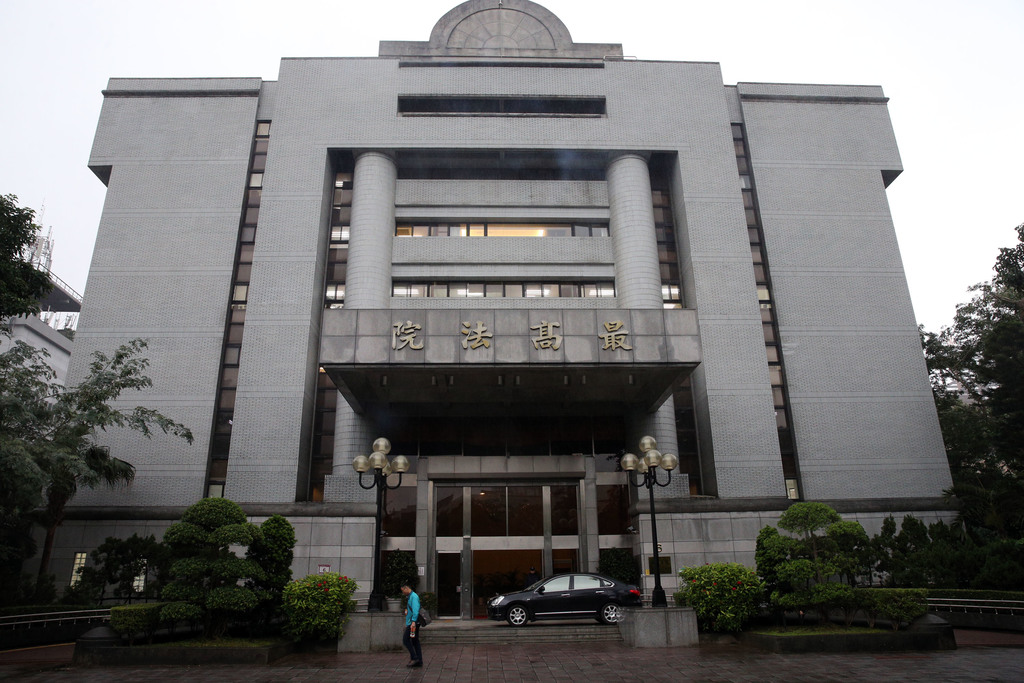 TAIPEI (Taiwan News) -- The man who claimed to be a “Dragon King” and used his self-proclaimed spiritual authority to sexually assault his female followers was sentenced to 19 and a half years in prison on Wednesday.

Su Chien-hua (蘇建華) and his wife Hsu Ya-chu (許雅筑) were found guilty of fraud and sexual assault of female followers and their High Court sentences were upheld by the Supreme Court, CNA reported. Su’s wife was sentenced to 13 and a half years in prison for her role in the scheme in New Taipei City for which the pair were arrested in 2015. The couple’s first appeal of their sentences began in October last year.

Su had been performing his so-called rituals as the Dragon King for at least seven years before his arrest, according to Total Taipei, and had made approximately NT$300,000 (US$9,917) per month.

During his time as a spiritual leader, Su claimed that his touch could improve blood circulation, but only when his female followers were naked. To prevent evil spirits from entering his followers, he painted their naked bodies. He also required some to swallow his semen to obtain the Dragon King’s essence.

The Dragon King’s followers reportedly each paid at least NT$2,500 per month for consultations, with some paying as much as NT$20,000 per month to become ordained “dragon women.” 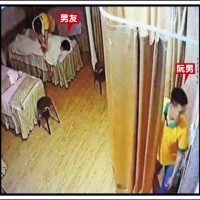 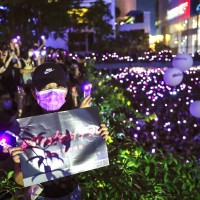