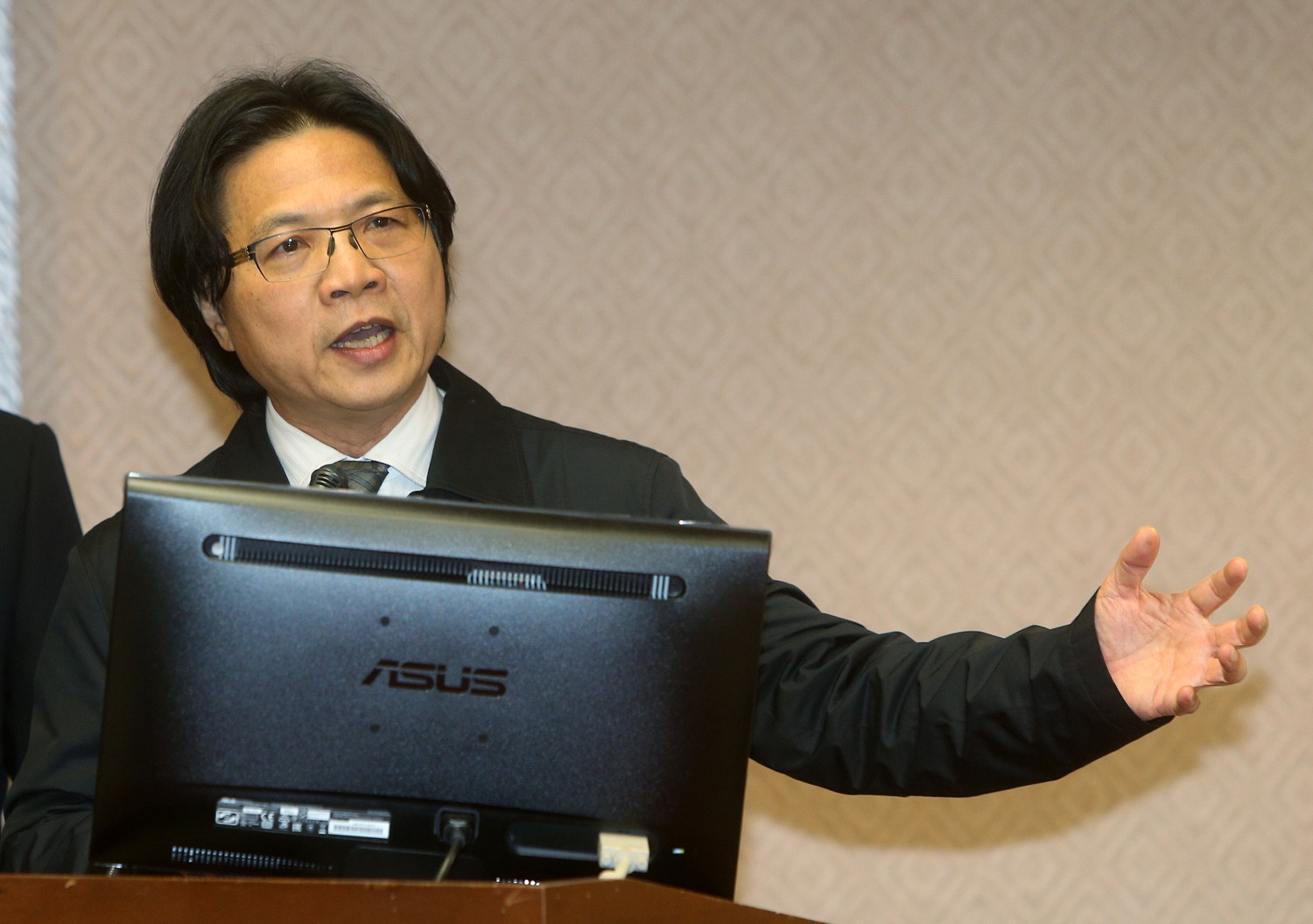 TAIPEI (Taiwan News)—Taiwan’s Minister of Interior Yeh Jiunn-rong (葉俊榮) threatened to disband the National Women’s League of the Republic of China (NWL) for failing to provide detailed records on mandatory military donations it received from the Taiwan Chamber of Commerce from 1981 to 1989 amounting to NT$96.9 billion (US$3.21 billion).

“We’re not playing,” said Yeh. “NWL should not misinterpret the situation.”

Founded in 1950 by opposing political party Kuomintang (KMT), the NWL has become a prime target by the ruling Democratic Progressive Party (DPP) in recent years, as the new administration pursues transitional justice and attempts to retrieve the KMT’s allegedly ill-gotten party assets.

DPP lawmaker Lai Jui-lung (賴瑞龍) raised the issue that the NWL deliberately ignored 12 government notices to submit mandatory military donation records, and asked the ministry what measures will be taken.

According to Yeh, the ministry is giving the NWL one last chance to provide a comprehensive record on the allocation of mandatory military donations, and issued a final notice to the organization on March 22, 2017.

If the league is unwilling to cooperate in the long term and provide detailed information about the mandatory military donations, the government will consider dissolving the league under the Civil Associations Act and has made related legal preparations including processing the NWL’s assets and donations, as well as appointing new representatives.

Whether the NWL will remain a KMT-affiliated organization will be determined by the Ill-gotten Party Assets Settlement Committee (不當黨產處理委員會), he added.

If the NWL does not meet the ministry’s demands in providing the required financial records, the women’s rights group should be disbanded under Article 58 of the Civil Associations Act, which allows the abolishment of civil associations that encumber public welfare, recommended New Power Party lawmaker Huang Ko-chang (黃國昌).

The NWL is currently headed by Cecilia Yen Koo (辜嚴倬雲), who is the mother of late cement scion Leslie Koo (辜成允).

In response to the ministry’s accusations, the NWL’s lawyer Hsu Lu-bing (徐履冰) responded that the association submitted comprehensive financial reports requested by the MOI, but the ministry continued to unreasonably demand mandatory military donation fund records from decades ago.

In an earlier interview with UDN, Cecilia Yen Koo told reporters the organization stopped receiving mandatory military donations since 1989, and the funds were mostly used to build living compounds to settle soldiers and their family members.

The MOI should ask the Ministry of National Defense for detailed records, since the defense ministry oversaw the mandatory military donations funds at the time, said Hsu.

To protect its rights, the NWL will file an administrative litigation complaint, he added.