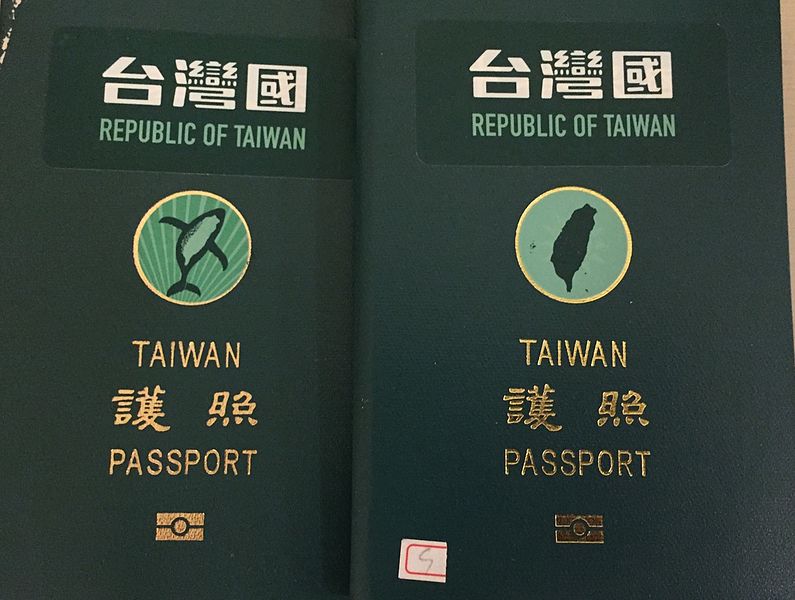 TAIPEI (Taiwan News) -- Chinese media reported that Taiwanese visitors to Japan were allowed to pass through immigration at Tokyo’s Haneda Airport with “Republic of Taiwan” (台灣國) stickers affixed to their passports.

Chinese media outlet Huanqiu (環球網) said that its reporter, who was in Japan for the cherry blossoms, witnessed a woman arrive at the airport with the stickers on her passport. The reporter queued behind the woman for immigration after noticing the stickers to see what would happen when the passport was handed to the immigration agent.

The reporter was surprised that the immigration agent didn’t say anything or require the stickers be removed from the passport.

Some netizen responded to the report with praise, writing, “Taiwan people should be proud!” Others attacked Japanese immigration for allowing the woman to enter the country, noting that other countries, including the U.S., would not allow the passport stickers.

The DPP and Tsai Ing-wen (蔡英文) had considered amending passport regulations to allow such stickers to be affixed, but attempts to pass such amendments have been unsuccessful.

The set of Taiwan passport stickers were created in 2015 by pro-independence designer Denis Chen. The sticker set includes images of Jade Mountain, a Formosan black bear and pro-democracy activist Cheng Nan-jung (鄭南榕) in addition to the "台灣國" sticker that is intended to be placed over "Republic of China" at the top of the passport.