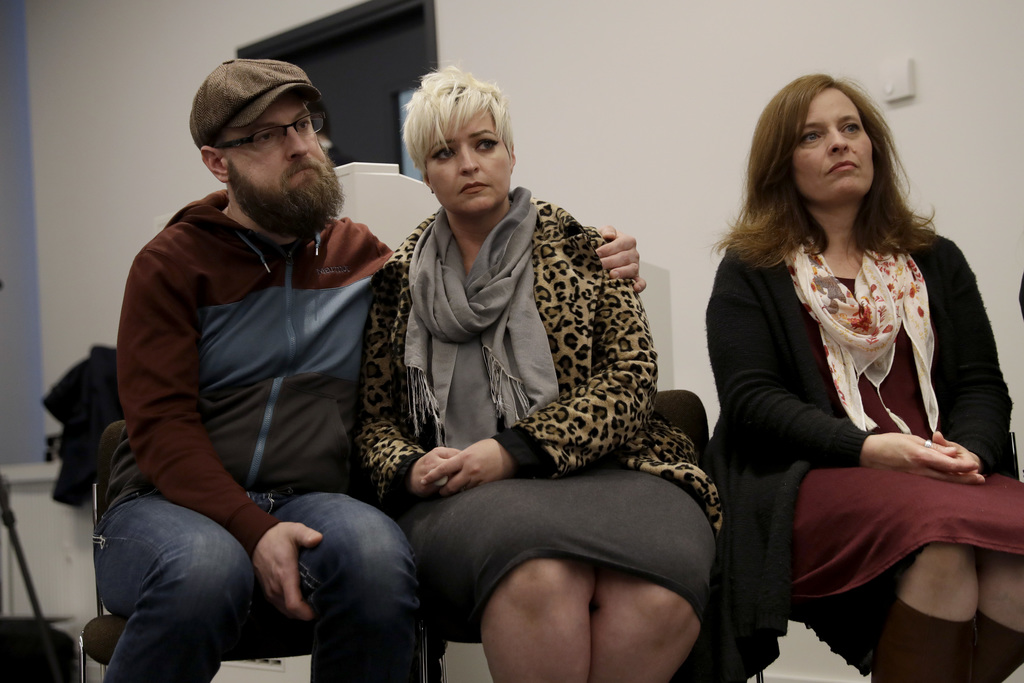 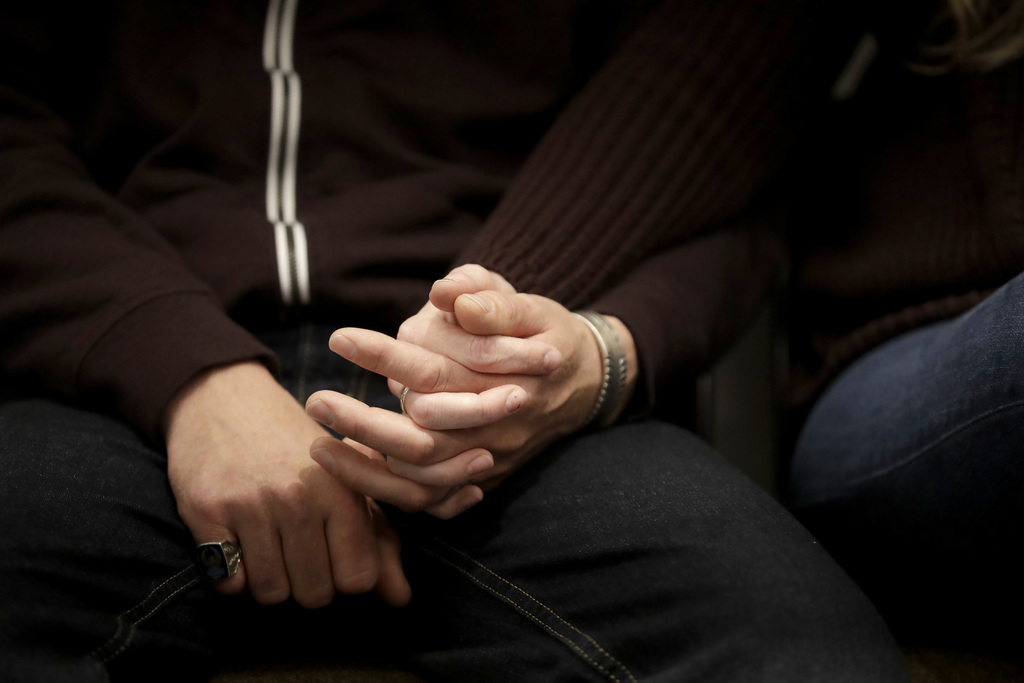 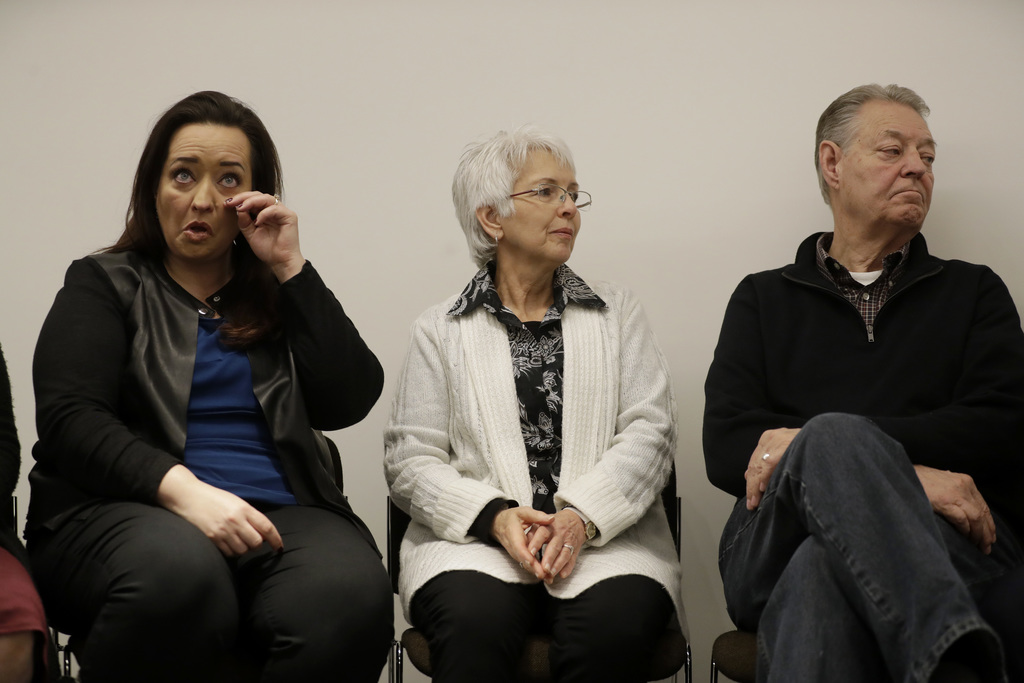 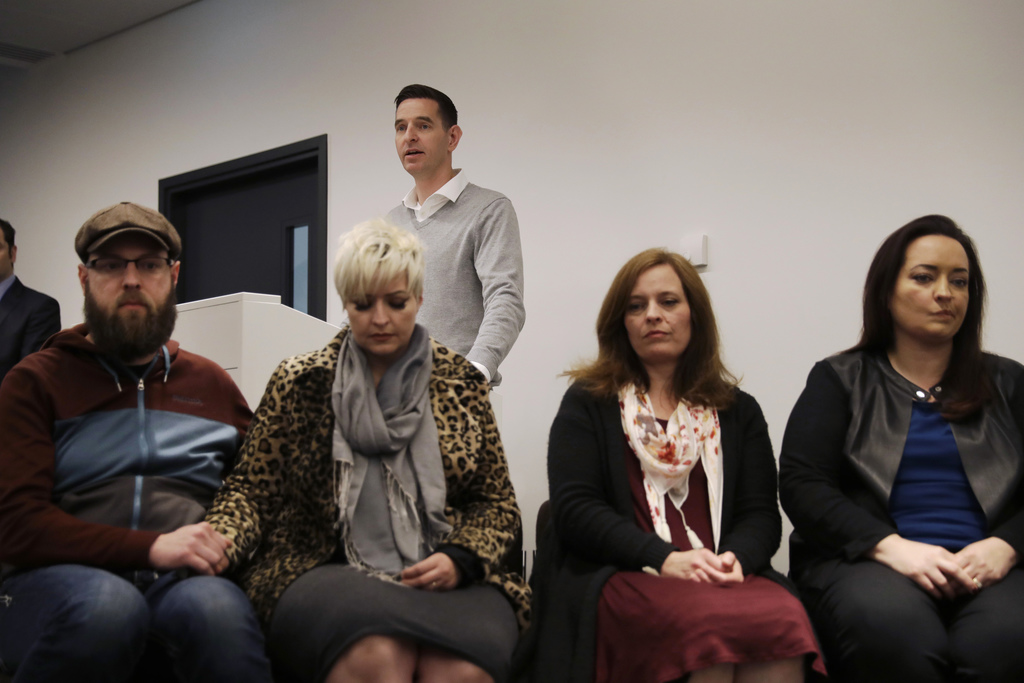 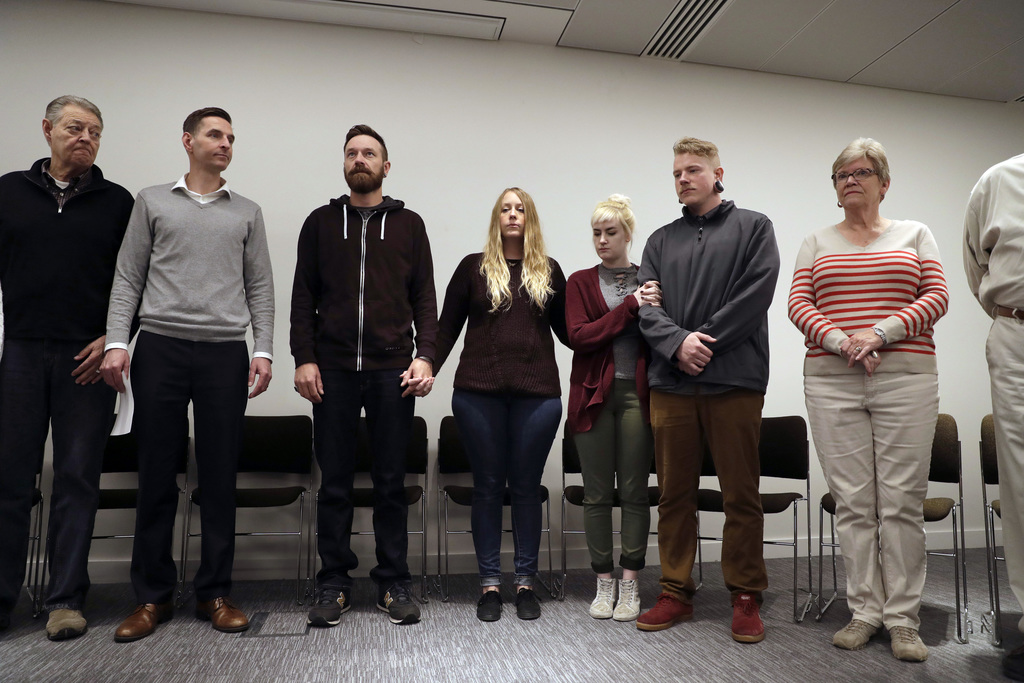 LONDON (AP) — The family of an American slain in last week's terror attack in London expressed gratitude for the kindness of strangers on Monday, offering hope and resolve that some good would result from the tragedy.

Kurt W. Cochran of Utah was on the last day of a European trip celebrating his 25th wedding anniversary when a man in an SUV mowed down pedestrians on Westminster Bridge, then fatally stabbed a police officer on the grounds of Parliament.

Cochran's wife, Melissa, who was with her husband on the bridge, suffered a broken leg and rib and a cut head.

"This has been a humbling and difficult experience, but we've felt the love of so many people during these past several days," Melissa Cochran's brother, Clint Payne, said.

Attacker Khalid Masood was shot dead by police after his deadly rampage, which police have revealed lasted just 82 seconds. Authorities believe Masood — a 52-year-old Briton with convictions for violence who had spent several years in Saudi Arabia — acted alone.

As police worked to uncover Masood's possible motives, the families of the dead and injured set about the long process of healing. A dozen members of Cochran's family gathered to face the media at London police headquarters, sharing their shock and sense of loss.

They recalled their horror at learning of the attack. Melissa Cochran's father, Dimmon Payne, said the family learned Melissa and Kurt were affected when they saw their photos online.

"Our daughter-in-law ... recognized the pictures and called us immediately," he said. "We got online and realized it was our loved ones, and that's how we found out."

The family offered profuse thanks — to first responders, to British and American authorities, to Delta airlines for arranging travel to London, and to people who had sent notes, prayer and donations since Wednesday's attack.

But there were few tears. Instead, there was simple resolve: that Kurt Cochran would be remembered first and foremost as an "amazing individual" who tried to make the world a better place, according to a family statement read by Clint Payne. Cochran's legacy, they said, should be one of generosity and service.

"None of us harbor any ill will or harsh feelings towards this," Sarah McFarland, Melissa Cochran's sister, said. "So we love our brother. We love what he brought to the world, and we feel like that this situation is going to bring many good things to the world."

Jonathan Shenfield contributed to this story