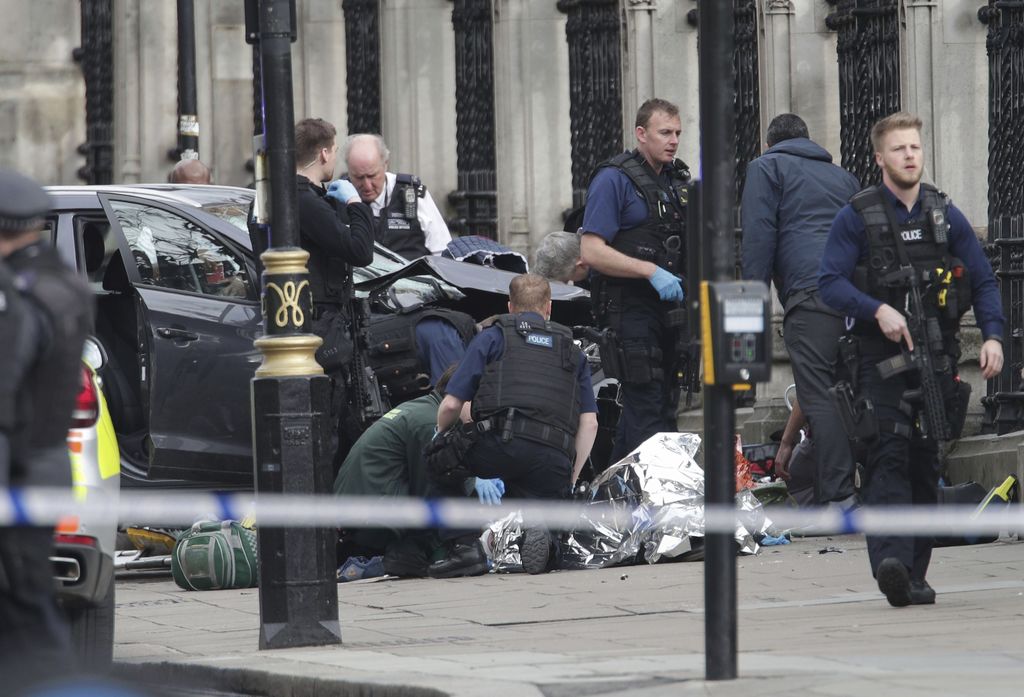 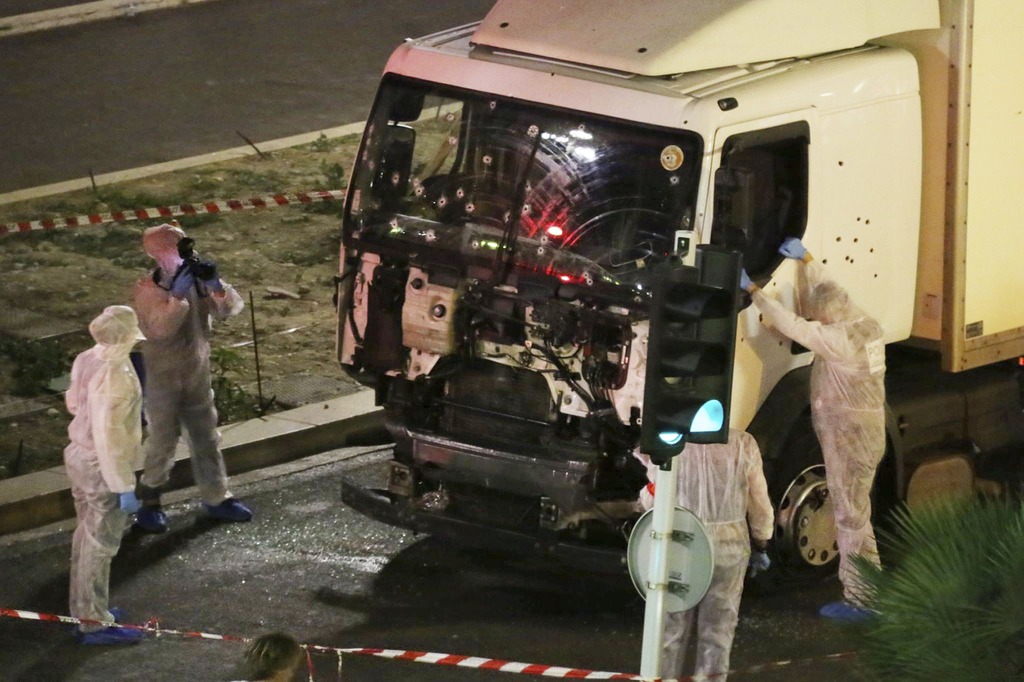 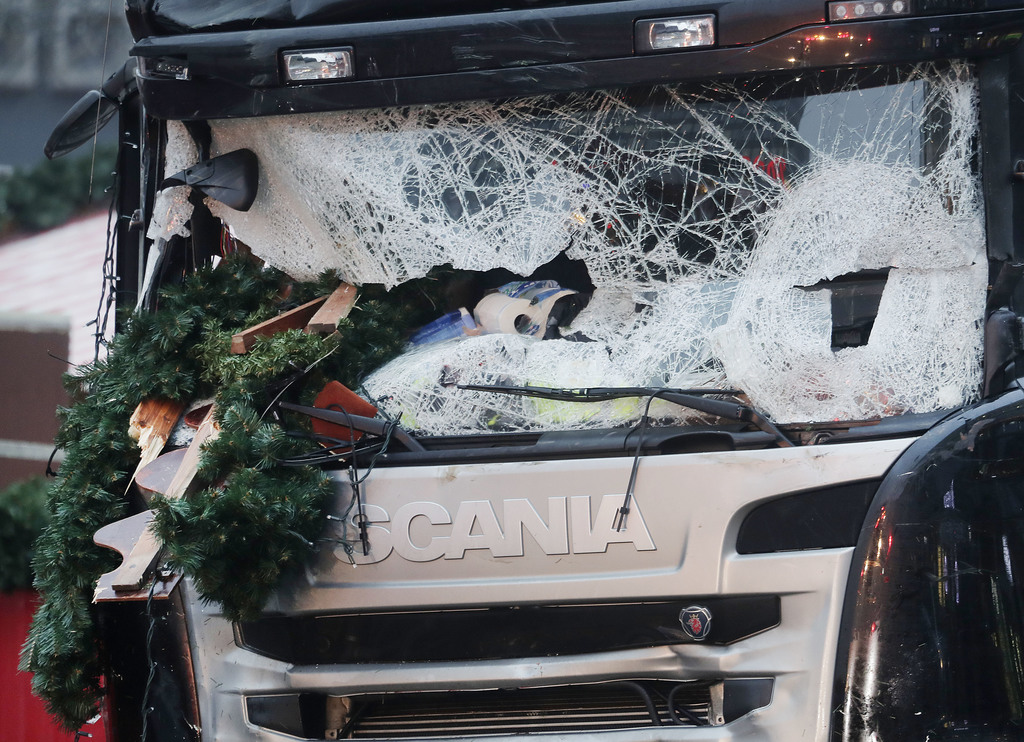 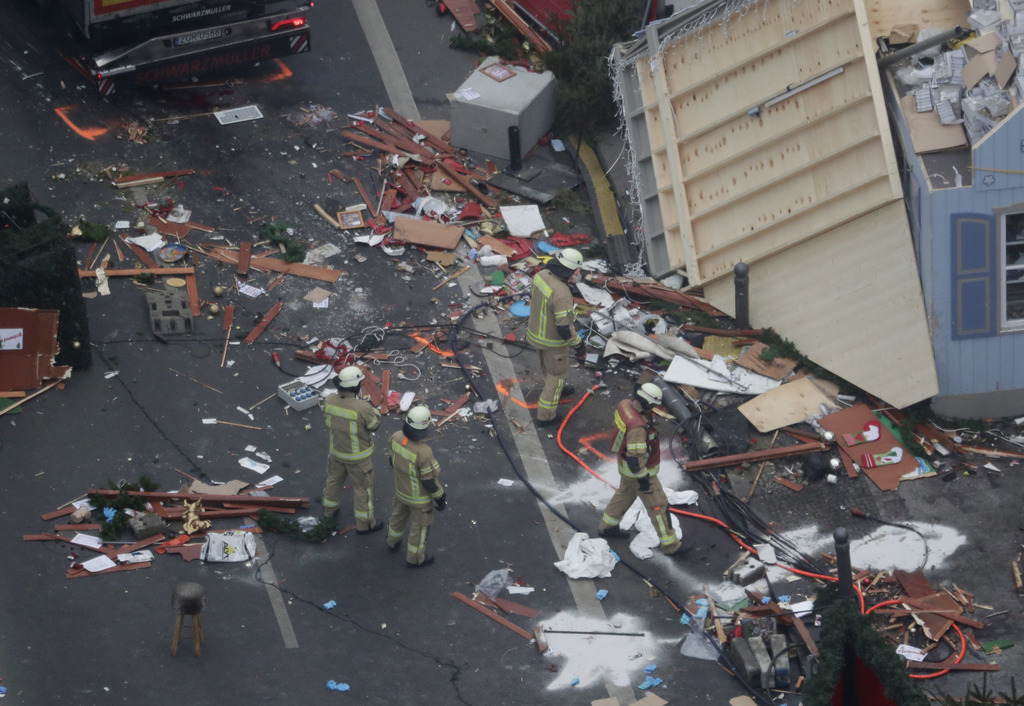 BASEL, Switzerland (AP) — In the battlefields of Syria and Iraq, the Islamic State group became infamous for its spectacular variations on explosive vehicles. For attacks in the West, it has advocated the use of the same tool but suggested a simpler method, encouraging its followers to use regular vehicles to achieve bloodshed.

Experts say that vehicle attacks — whether IS-inspired or coordinated — present a unique challenge for law enforcement officials as they are nearly impossible to predict and easy to pull off. They require no advanced training, no specialized materials. Almost anyone can own or rent a vehicle.

Some feel that these low-tech, lone wolf operations can have the same psychological impact as larger, more sensational attacks. Four people were killed in London on Wednesday with this tactic in what was the worst attack on British soil since the transport network bombings on July 7, 2005.

Charlie Winter, a senior research fellow at the London-based International Centre for the Study of Radicalisation and Political Violence, says what makes such attacks so frightening is the relatively low barriers to entry. The method was embraced by al-Qaida before being revitalized by IS.

"It makes for a very effective unsophisticated high impact, very frightening form of an operation," he said. "You don't need to know someone who can make you a bomb or buy you a gun in order to carry out an attack. It's a very difficult thing to fight against. There is no quick fix."

British authorities on Thursday identified Khalid Masood as the man who mowed down pedestrians with an SUV and stabbed a policeman to death outside Parliament. The British national wasn't on a terrorism watch list although he was once investigated for extremism. IS claimed the attack.

Rita Katz, director of the SITE Intelligence group, says it is almost impossible for law enforcement agencies to stop IS-inspired attacks, especially vehicular-style ones like the one in London. Since 2014, this simple but effective method has been laid out repeatedly and in detail in IS propaganda material which continues to circulate online.

"It's not a style of attack that you can monitor by increasing security and intel on who has weapons or other attention-grabbing variables," Katz told The Associated Press. "Every car suddenly turns into a possible weapon, so it's really very difficult to stop."

Vehicle attacks, like knife attacks, are aggressively promoted by IS and its online supporters. In its November issue of its online magazine Rumiyah, IS extolled the virtues of the car as a weapon of attack and offered guidance to its followers, suggesting the Macy's Thanksgiving Day Parade as a possible target.

"Vehicles are like knives, as they are extremely easy to acquire," points out the online magazine issue. "But unlike knives, which if found in one's possession can be a cause for suspicion, vehicles arouse absolutely no doubts due to their widespread use throughout the world. "

Two weeks later, an Ohio State University student rammed his car into a group of pedestrians on campus and then got out and started stabbing people with a butcher knife before being gunned down by a police officer. IS claimed the attack, which left 11 people wounded.

The devastating potential of such violence was dramatically illustrated last summer in the French beach town of Nice when a cargo truck took to the crowds celebrating Bastille Day in an attack that left 86 people dead and hundreds of others wounded. A truck was also used in last year's Christmas market attack in Berlin that killed 12 people, including the driver of the truck that was commandeered.

In the London attack on Wednesday, the weapon of choice was an SUV. Katz sees the similarities between these attacks as evidence that IS propaganda is taking hold and that more needs to be done to counter it. Winter says that the impact of propaganda is overplayed and a copycat effect is also a factor.

Omar Ashour says these attacks are gaining traction precisely because authorities have their defenses up. The IS leadership began urging attacks on the West after the U.S-led coalition launched airstrikes on the group. The message then evolved to spell out the best ways to use a knife or inflict the most damage possible with a car.

IS may provide "very detailed tactical information that helps the attackers to create more damage but there is a ceiling to that. They could not do as much damage as firearms or bombs would do. The capacity to execute largish, more complex operations is extremely limited," says Ashour, a lecturer in security studies at the University of Exeter.

Anne Giudicelli, director of the security risk consultancy firm Terrorisc, says that such attacks are becoming a signature approach for IS in Europe. While not much more can be done to boost security on the ground, more can be done to fight the spread of IS ideology online, and cooperation between European countries confronting this threat can be tightened.

"At the level of strict security, the maximum is done," she told the AP. "The authorities are confronted to the fact that all the outward signs, what we call indicators, the criteria for surveillance, are today very volatile because individuals adapt, they know what will get them detected."