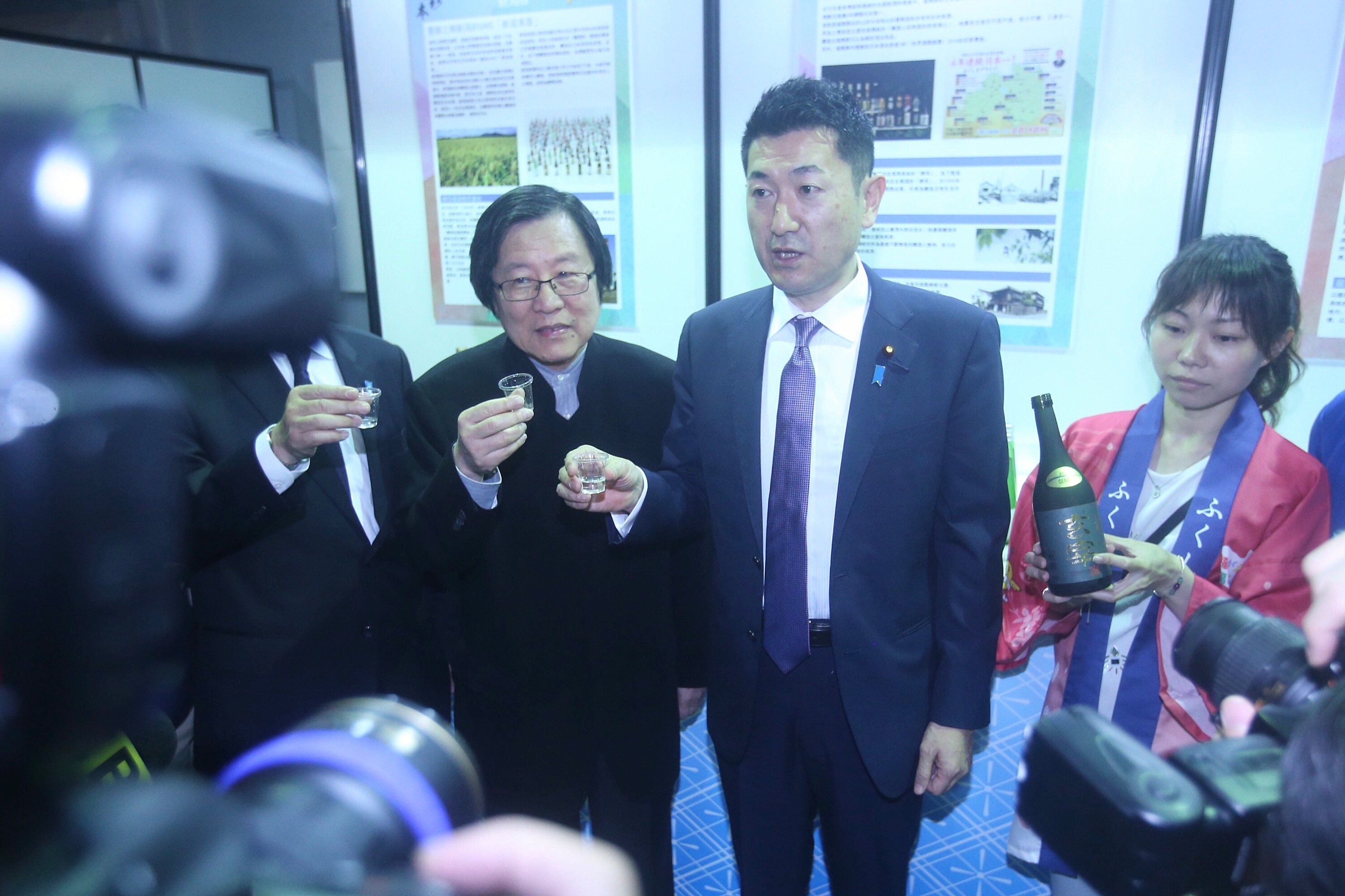 The two countries have maintained close semi-official contacts, despite occasional disputes about islets such as the Diaoyutai and Okinotori and fishing conflicts.

He said there were no plans to meet Taiwanese government officials during his short stay, though he shared the podium with Chiou I-jen (邱義仁), the chairman of the Association of East Asian Relations, which handles ties with Japan. Chiou has held senior positions in the ruling Democratic Progressive Party and in government for more than 20 years.

Akama touched on the sensitive issue of food from the Fukushima area hit by the March 2011 tsunami and nuclear disaster, which is still banned from import into Taiwan. He said many countries had already lifted their restrictions and expressed the hope that the public in Taiwan would soon understand the true situation.

In an apparent reference to China’s wariness about closer relations between Taipei and Tokyo, Chiou said Akama’s visit had “not been relaxed” and that both sides faced “joint problems.”

The Japanese deputy minister emphasized that his visit focused on promoting tourism and culture, while he also thanked the Taiwanese public for its support after the Fukushima and the 2016 Kumamoto earthquakes. 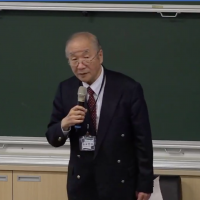 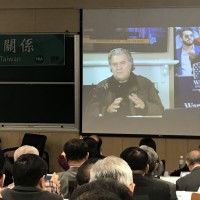