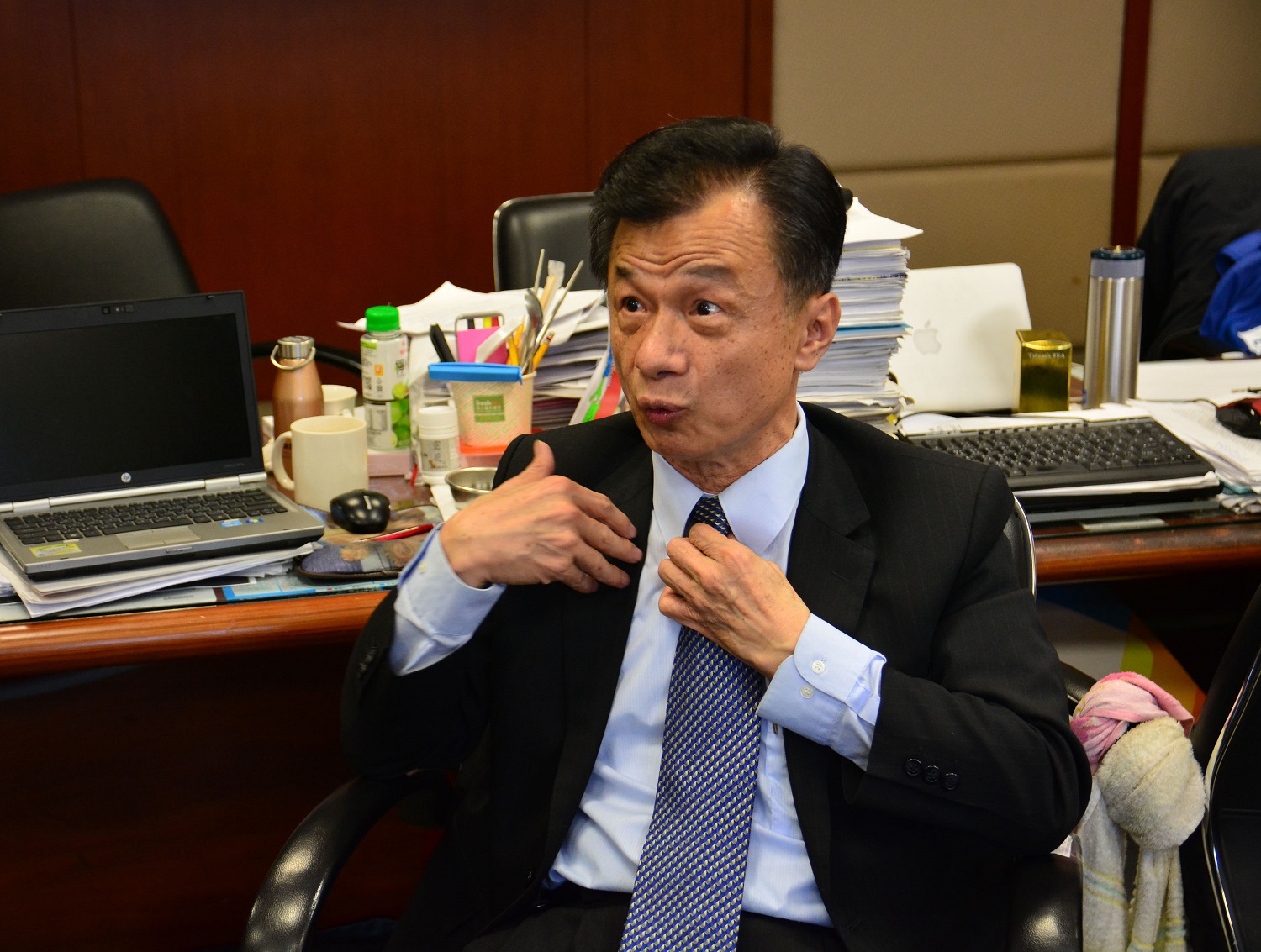 TAIPEI (Taiwan News)—Taiwan’s Justice Minister Chiu Tai-san (邱太三) openly announced his support for drafting a special law to legalize gay marriage in Taiwan, stating the move should be gradual since the nation remains divided on the issue.

Chiu was responding to Taiwan's Supreme Court's decision on Friday, to hear two separate petitions filed by long time gay rights crusader Chi hia-wei (祈家威) and the Taipei City government, that question whether a law in Taiwan’s civil code that states marriage is between a man and a woman is unconstitutional.

The petitions state the Civil Code violates articles in the constitution that state all people share equal marriage rights.

In response, Chiu stated the current marriage laws does not bar same-sex marriages and is not unconstitutional.

“The civil code written in 1930s was based on norms and mechanisms formed by the people of our nation over the past thousand years," said Chiu. “If the Civil Code is unconstitutional, it will be like beheading officers in the Qing Dynasty with a sword from the Ming Dynasty.”

The minister also argued the concept of marriage equality is a new concept that was only introduced in the 1970s, revealing it is “apparently an invented social demand and phenomenon.”

According to the minister, changes in Taiwan's marriage law should be moderate, since the country has not reached a consensus on same-sex marriages yet.

Legalization of same-sex unions will be less well-received in conservative central and southern Taiwan, he cautioned.

Passing a special partnership law for gay couples is an eventual transition towards protecting same-sex couples marriage rights and is not discriminatory, according to the minister.

"The extent of amendments required to legalize gay marriage is far more complicated than changing the marriage law, the scope of changes required would also include adultery and bigamy laws, and even Act for Ancestor Worship Guild,” said Chiu.

“Some elder family members asked me during the Lunar New Year holidays how we should address same-sex couples on ancestral tablets when they die, should it be written as they were both fathers (考考) or both mothers (妣妣)?” said Chiu.

He also noted same-sex marriages would impact traditional marriage practices, such as how gay couples should be addressed at wedding ceremonies, and whether the common terms of husband and wife would still be applicable.

She stated in a Facebook post, “legalizing homosexual couples marriages does not impact the rights of heterosexuals.”