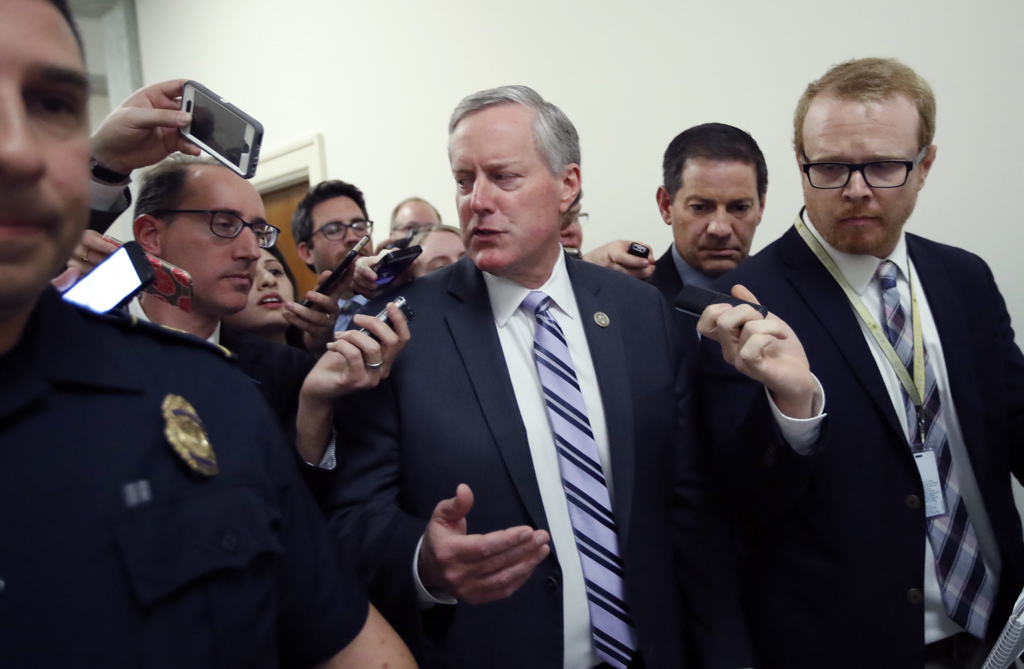 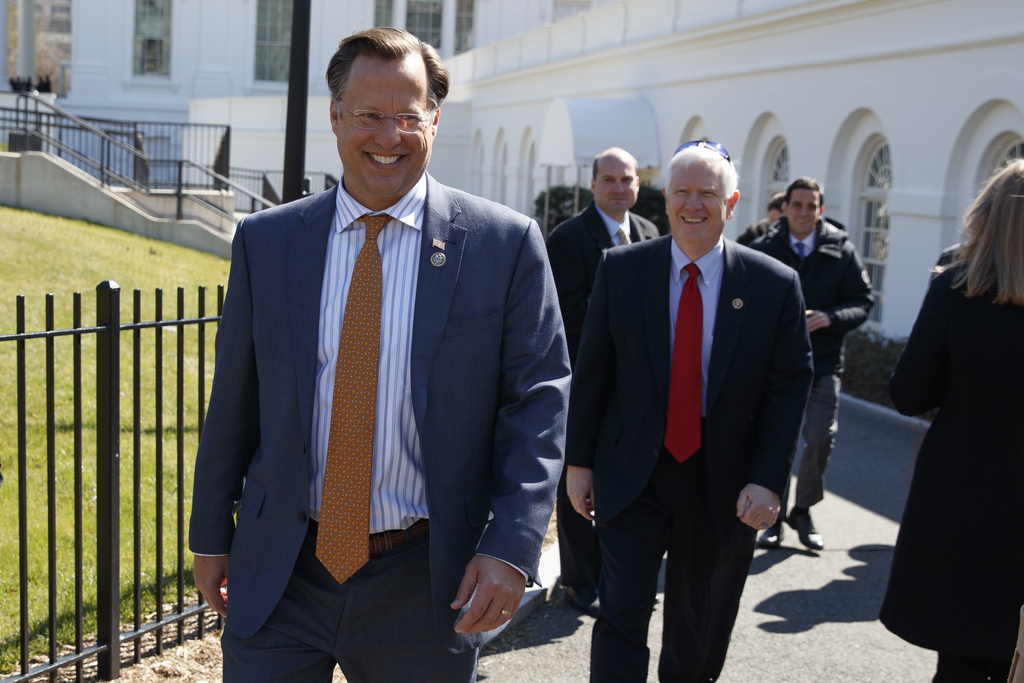 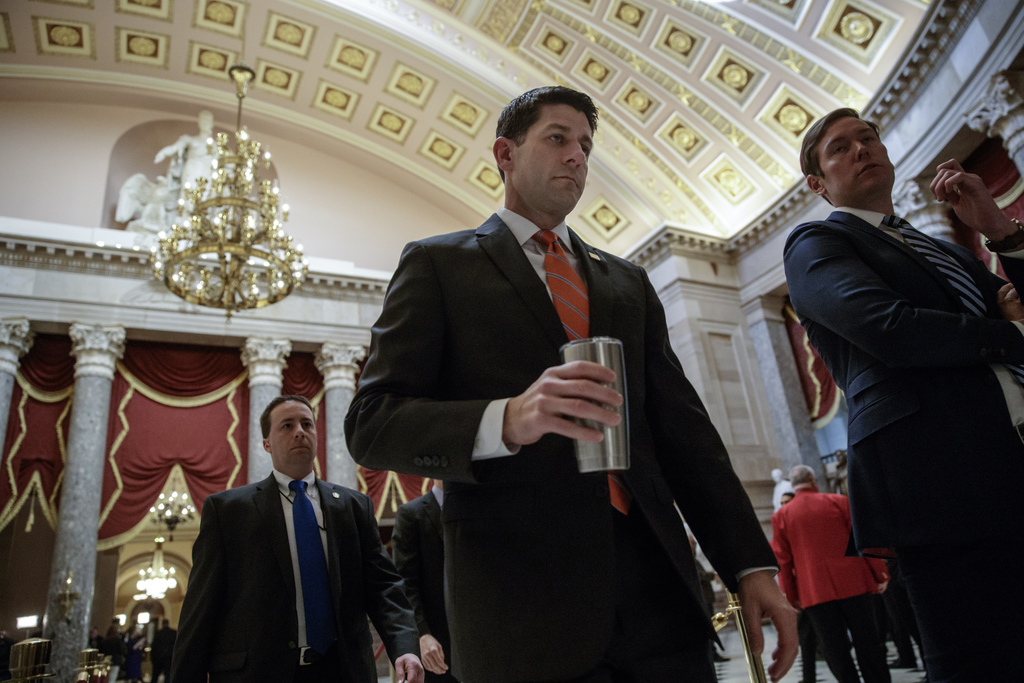 WASHINGTON (AP) — With control of the White House and Senate and a commanding majority in the House, Republicans were supposed to brush off any challenge from the hardline Freedom Caucus and work their will with impunity.

But something happened on the way to governing.

Now, House Republican leaders are struggling with the same divisions that plagued them under President Barack Obama.

The House Freedom Caucus consists of about 30 of the most conservative members, many of whom were elected in the tea party wave of 2010 that surged in opposition to Obama's Affordable Care Act.

In their repeated challenges to GOP leadership, they helped drive former Rep. John Boehner from the speakership. Now they hold the fate of President Donald Trump's agenda in their hands.

The House was scheduled to vote Thursday on a bill that would repeal and replace Obama's health law. But House leaders delayed the vote because critics from the left and right were reluctant to support it.

Some conservatives, including the Freedom Caucus, say the bill looks too much like Obama's health law, with the federal government mandating the kinds of coverage that insurance companies must provide. More moderate Republicans are concerned that many of their constituents would lose coverage, and that older taxpayers would face higher premiums.

The Freedom Caucus is headed by Rep. Mark Meadows, an affable Republican from North Carolina. After rejecting Trump's latest offer on the bill, he pledged to work with the president to reach an agreement.

"We're committing to stay as long as it takes to get this done because the president has promised this to the people, we've promised it to the American people," Meadows said. "So whether the vote is tonight, tomorrow or five days from here, the president will get a victory because I believe we all want to negotiate in good faith and deliver on the promise for the president."

If the Freedom Caucus falls in line, it can help hand Trump a major victory on health care, boosting the president's standing to take on other tough issues.

If it stands defiant, it can kill the Republican heath care bill while raising fundamental questions about the GOP's ability to govern in Washington, even with a 237-193 House majority (there are five vacancies).

If Republicans can't agree on repealing and replacing a health care law they loathe, what can they agree on?

"In my view this is the first real test of whether we're a governing party — and it's a pretty big test," said Kevin Cramer, R-N.D., who supports the bill.

The bill repeals tax credits that people can use to purchase health insurance and replaces them with a new tax credit that is less generous for most.

One member of the caucus, Rep. Mo Brooks, R-Ala., isn't likely to fall in line. He called the health bill "the biggest Republican welfare plan in the history of the party."

It's not. That honor falls to the Medicare Part D prescription drug plan passed under President George W. Bush.