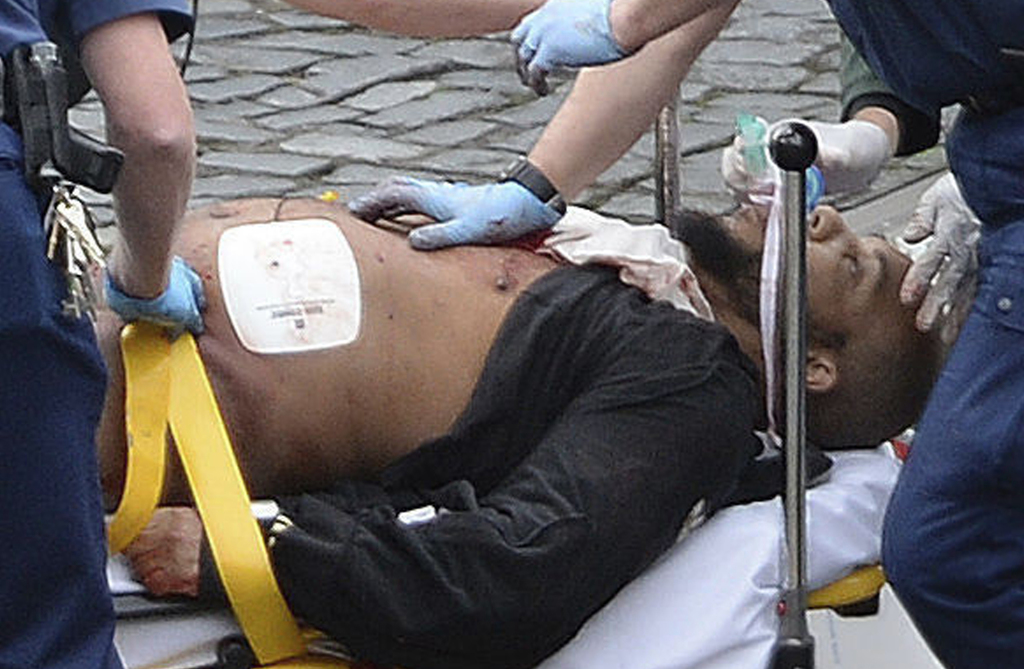 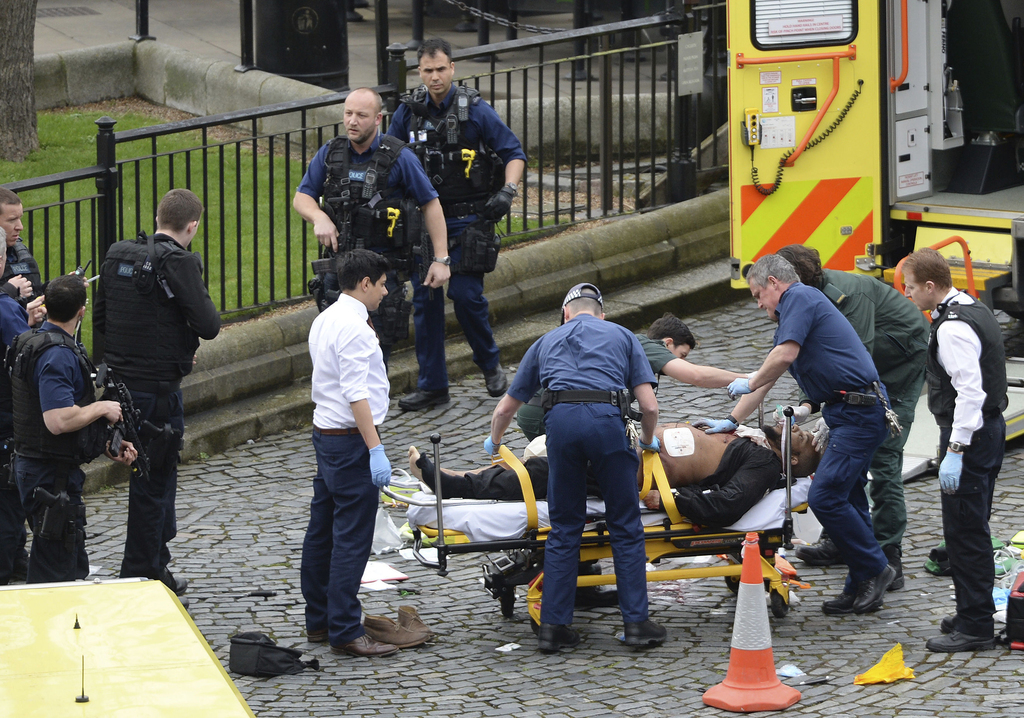 Khalid Masood, a U.K.-born resident of the West Midlands in central England, was once investigated for extremism by British authorities but was not currently on a terrorism watch list. His convictions ranged from 1983 to 2003.

He "was not the subject of any current investigations and there was no prior intelligence about his intent to mount a terrorist attack," police said Thursday.

Police raided a home in the central city of Birmingham was where Masood lived until late last year, a neighbor said. Shown a photo of him, Iwona Romek said "that is 100 percent" the man who lived next door to her for about five months.

Romek said he had a wife and a child about 6 years old whom he would take to school. She said he rarely left home in the evening.

"He seemed like a normal family man who liked to take care of his garden," she said. But one day, she said, he packed the household up in a black van and then they were gone.

Many suspects in British terrorist attacks or plots have had roots in Birmingham, England's second-largest city, and several local mosques have been linked to extremist clerics.

Without naming him, the Islamic State group claimed responsibility Thursday for the London attack on Wednesday that left four dead including the attacker and wounded over 30 people. It said he "carried out the operation in response to calls for targeting citizens of the coalition" fighting IS in Syria and Iraq.