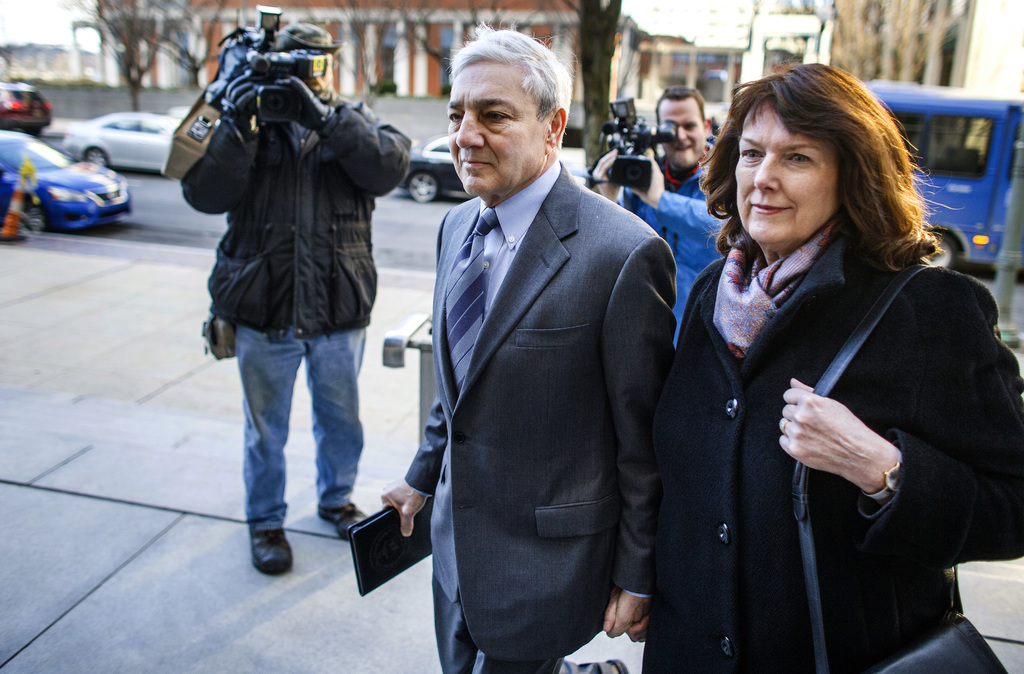 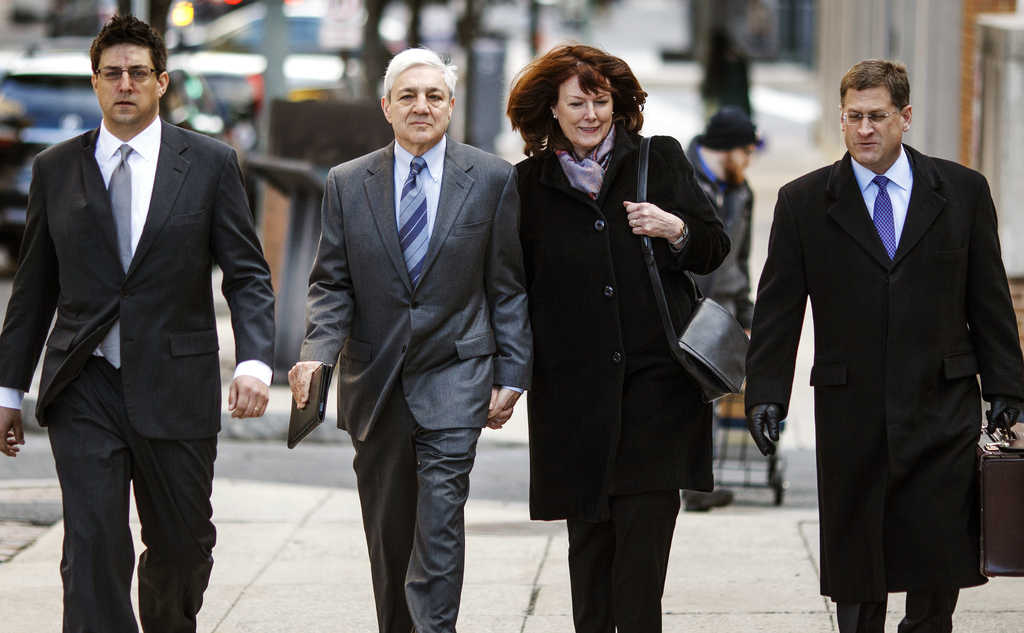 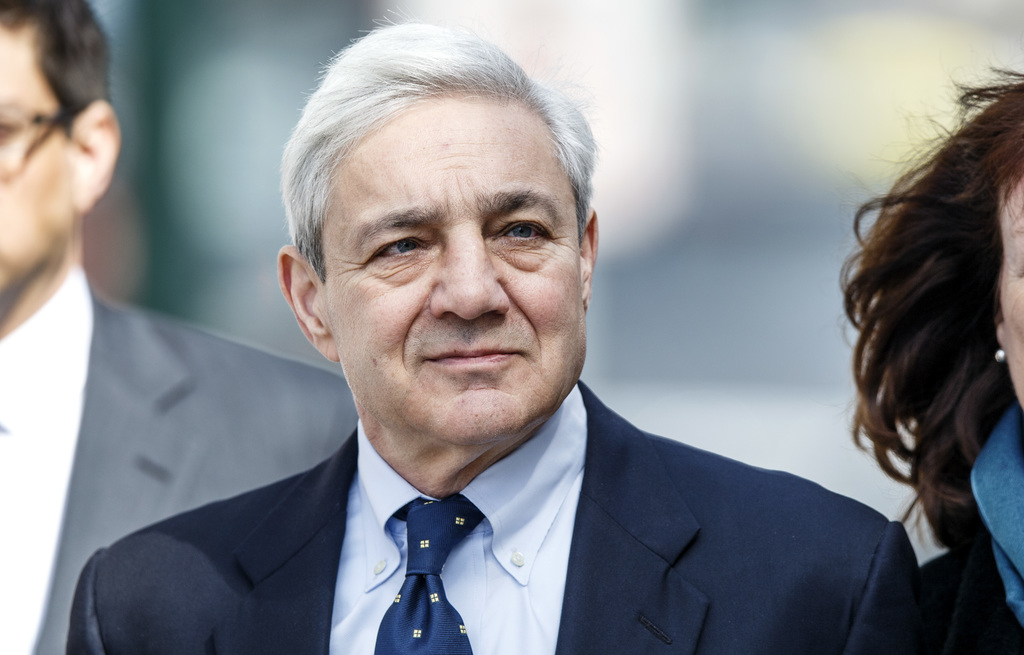 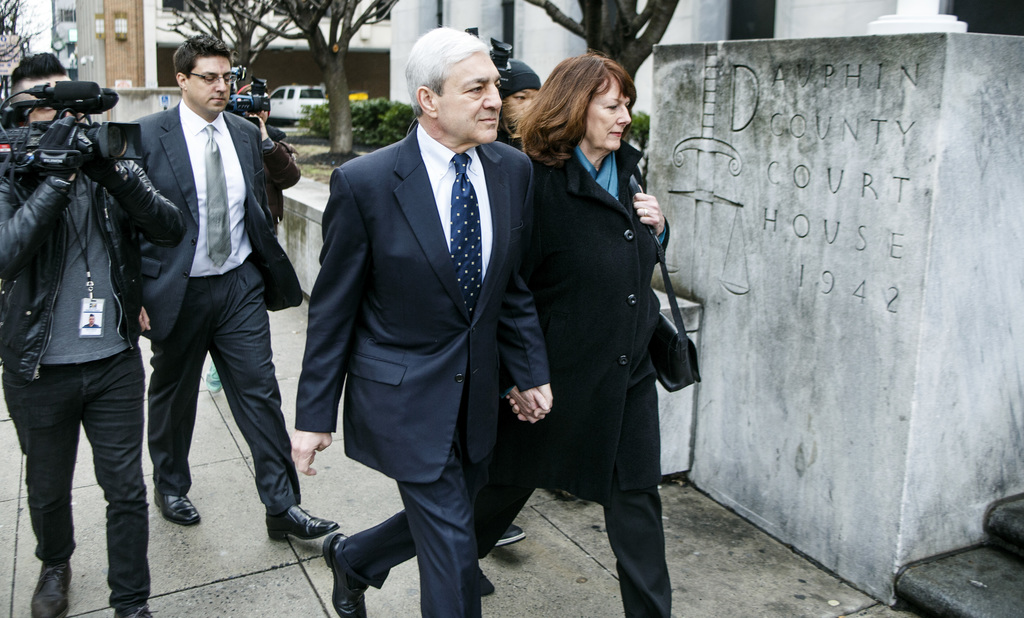 HARRISBURG, Pa. (AP) — The defense is set to begin presenting its case in the criminal trial of Penn State's former president.

Spanier is charged with two counts of child endangerment and one count of conspiracy, all felonies.

The third day of testimony is scheduled for Thursday.

The prosecution wrapped up its case Wednesday with testimony from two former high-ranking administrators, who until last week had faced the same charges.

Spanier was forced out as president in 2011, shortly after Sandusky was charged with child molestation. He remains a tenured faculty member and denies any wrongdoing.