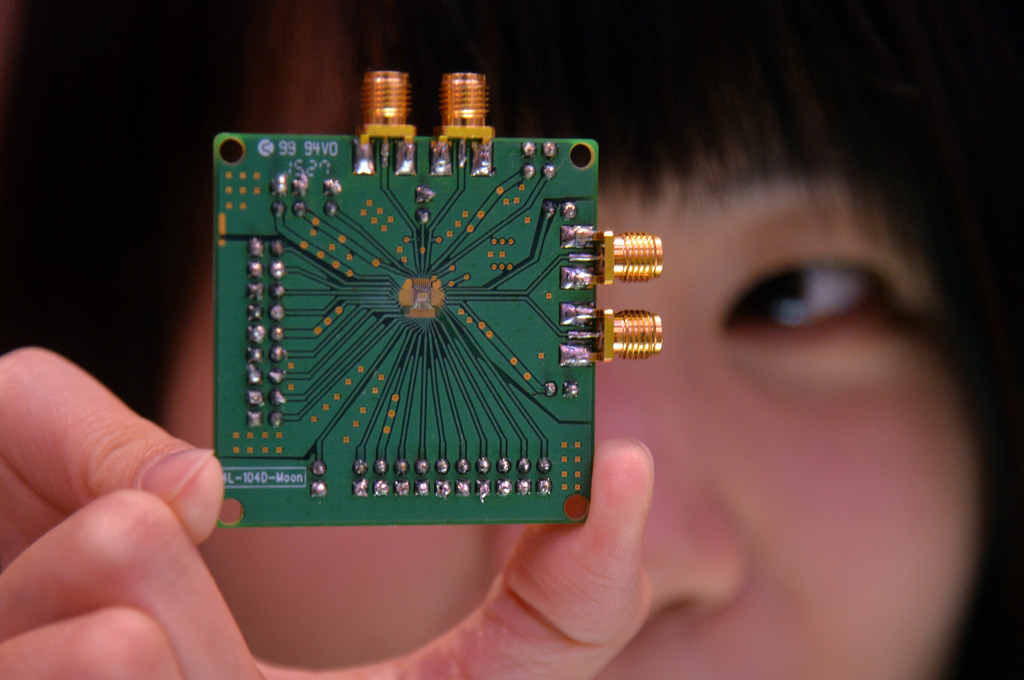 TAIPEI (Taiwan News) -- The Executive Yuan announced plans as part of the “Forward-looking Infrastructure Construction Project” on Tuesday to invest NT$46.056 billion (US$1.51 billion) over the next eight years to upgrade Taiwan’s digital infrastructure, bridge the rural-urban divide and cultivate private investment in related industries.

The infrastructure plan seeks to improve access to broadband Internet for rural residents, as well as develop a 5G mobile services network, which the National Communications Commission (NCC) said should be ready by 2020, and an Internet of things (IoT) network.

National Development Council Minister Chen Tain-jy (陳添枝) said that government investment in the expansion of broadband Internet would spur more private investment, which he noted several government agencies have estimated could reach about NT$238 billion within the eight-year time frame of the plan.

Facilitating broadband access to rural communities is essential to safeguard the right to equal access for all, especially those who live in remote areas, National Communications Commission spokesman Wong Po-tsung (翁柏宗) said.

Government digital storage facilities will be upgraded to allow the storage of higher-definition content, while use of digital networks will be promoted among content producers. Officials said artists and other creative content producers would benefit from higher-speed broadband services, allowing for the transmission of high-definition images and video content.

He added that the digital cultural and creative industry output value could reach NT$1 trillion by 2020, NT$200 billion higher than it is today.

Deputy Minister of Education Lin Teng-chiao (林騰蛟) said that he looks forward to using a portion of the budget to purchase equipment for classrooms and install fiber internet connections in schools, which he hopes will cultivate future innovations in the country. 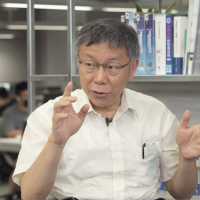 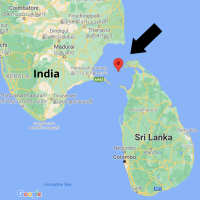 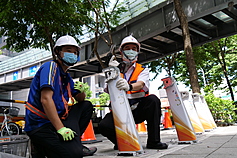