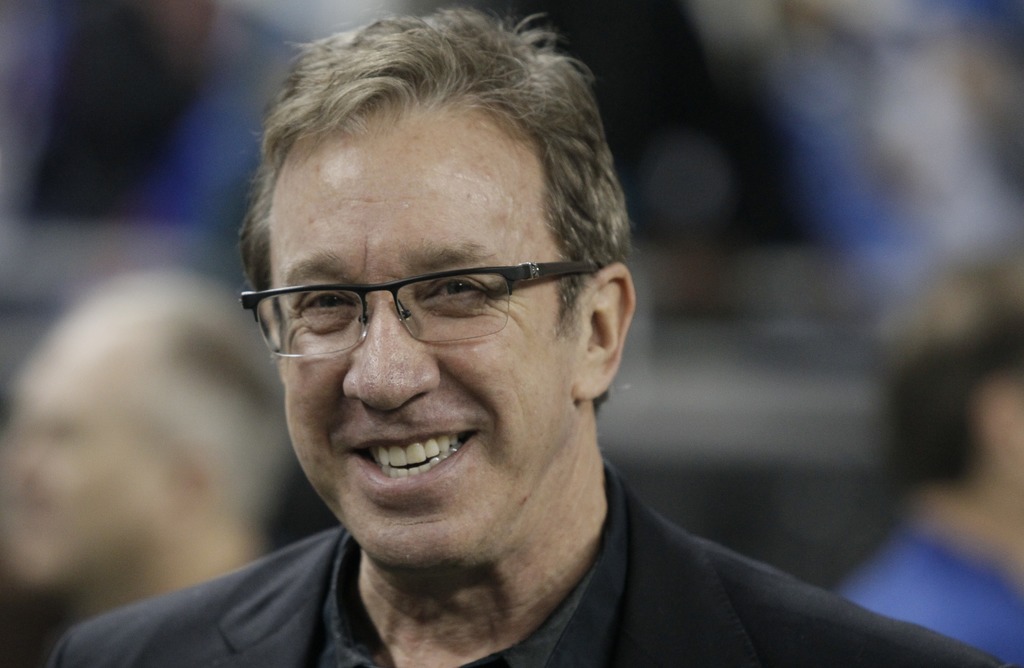 LOS ANGELES (AP) — The Anne Frank Center for Mutual Respect is calling on Tim Allen to apologize for comparing the experience of being a conservative in Hollywood to living in Germany in the 1930s.

Allen made the comments on "Jimmy Kimmel Live" last week while discussing his attendance at President Donald Trump's inauguration. Of Hollywood, Allen said "you've got to be real careful around here or you'll get beat up." He added, "If you don't believe what everybody believes, this is like thirties Germany."

In a statement , Anne Frank Center executive director Steven Goldstein calls on Allen to "apologize to the Jewish people." He tells Allen that "no one in Hollywood today is subjecting you or anyone else to what the Nazis imposed on Jews in the 1930s"