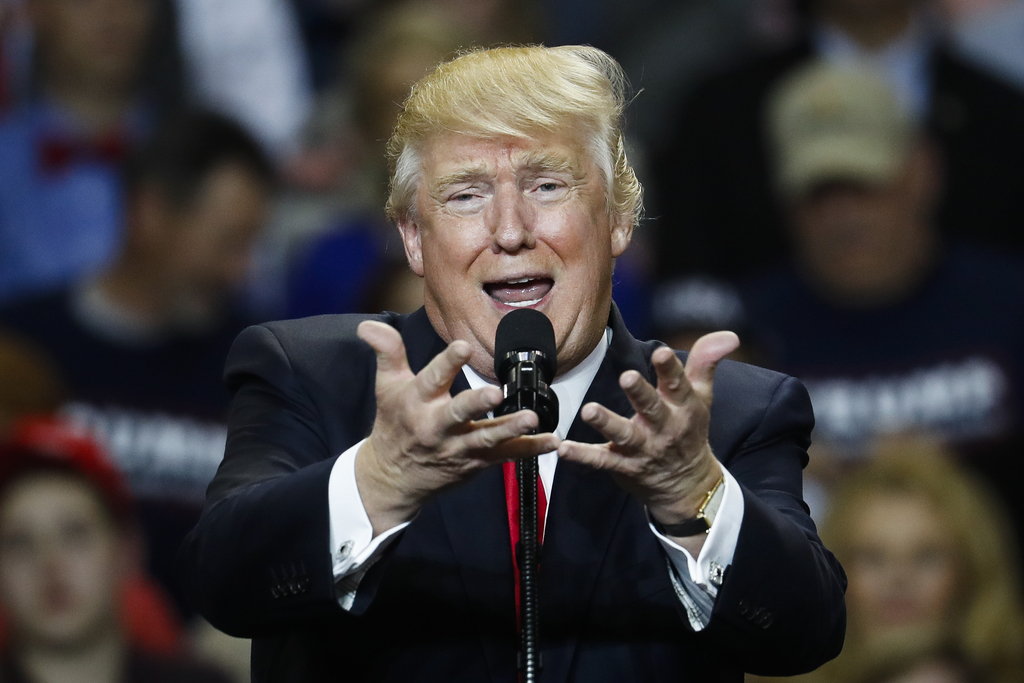 His morning trip to the Capitol comes two days before the House plans a climactic vote that poses an important early test for his presidency.

As they brace for that big vote, top House Republicans are unveiling revisions to their bill in hopes of nailing down support.

Late Monday, party leaders released 43 pages worth of changes to a bill whose prospects remain dicey. Their proposals were largely aimed at addressing dissent that their measure would leave many older people with higher costs.

Included was an unusual approach: language paving the way for the Senate, if it chooses, to make the bill's tax credit more generous for people age 50-64.