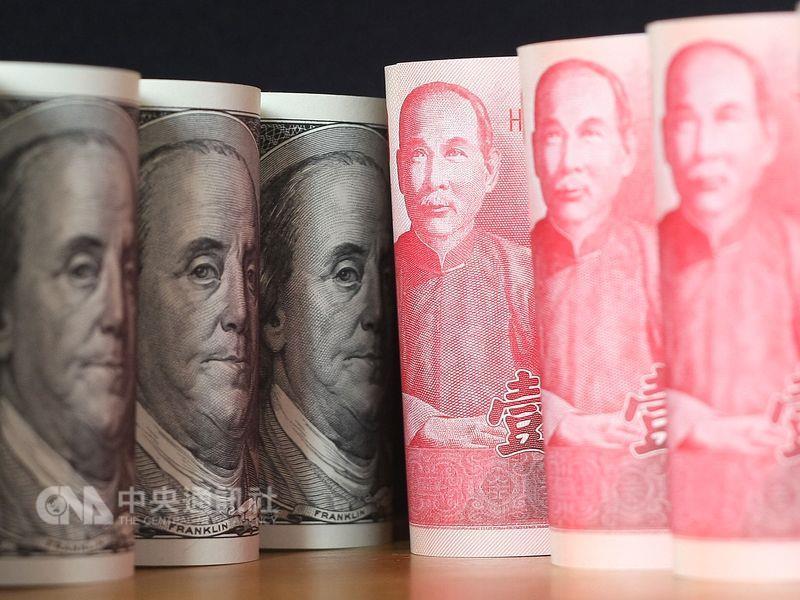 TAIPEI (Taiwan News) -- The New Taiwan Dollar appreciated to its highest level in two and a half years on Tuesday, breaking the 30.5 threshold against the US dollar with its highest level reaching 30.403 this morning.

The currency has appreciated more than 5 percent since the beginning of the year, after spending most of last year hovering above 32 versus the greenback.

Against the Hong Kong dollar, the currency is trading at 3.967, while it is now at 0.9174 versus the Thai Baht. The exchange rate with the Thai Baht is the highest mark since September 2006.

While the news is positive for many, especially travelers, some businesses will see overseas investment income decline as the domestic currency rises.

Kuomintang Legislator and former chair of the Financial Supervisory Commission (FSC) William Tseng (曾銘宗) said yesterday that Taiwan’s insurance industry could lose as much as NT$150 billion in the first quarter of the year due to non-hedged overseas investments.

The currency’s appreciation had little effect on the Taiwan Stock Exchange as the index rose 0.6 percent to close at 9,972.49 on Tuesday, its fourth consecutive day of gains.

The market got a boost from news from Taiwan Semiconductor Company Ltd. (TSMC) that it surpassed Intel to become the world’s largest chip maker by market cap as well as its potential plans to open a manufacturing facility in the U.S. Shares of TSMC rose 1.83 percent to 195. 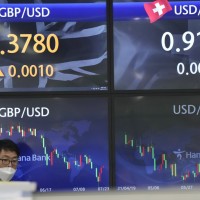 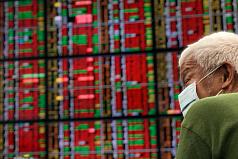 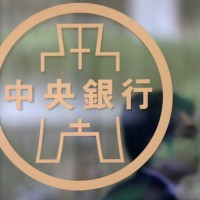 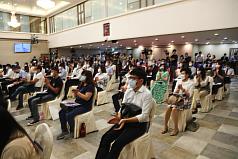