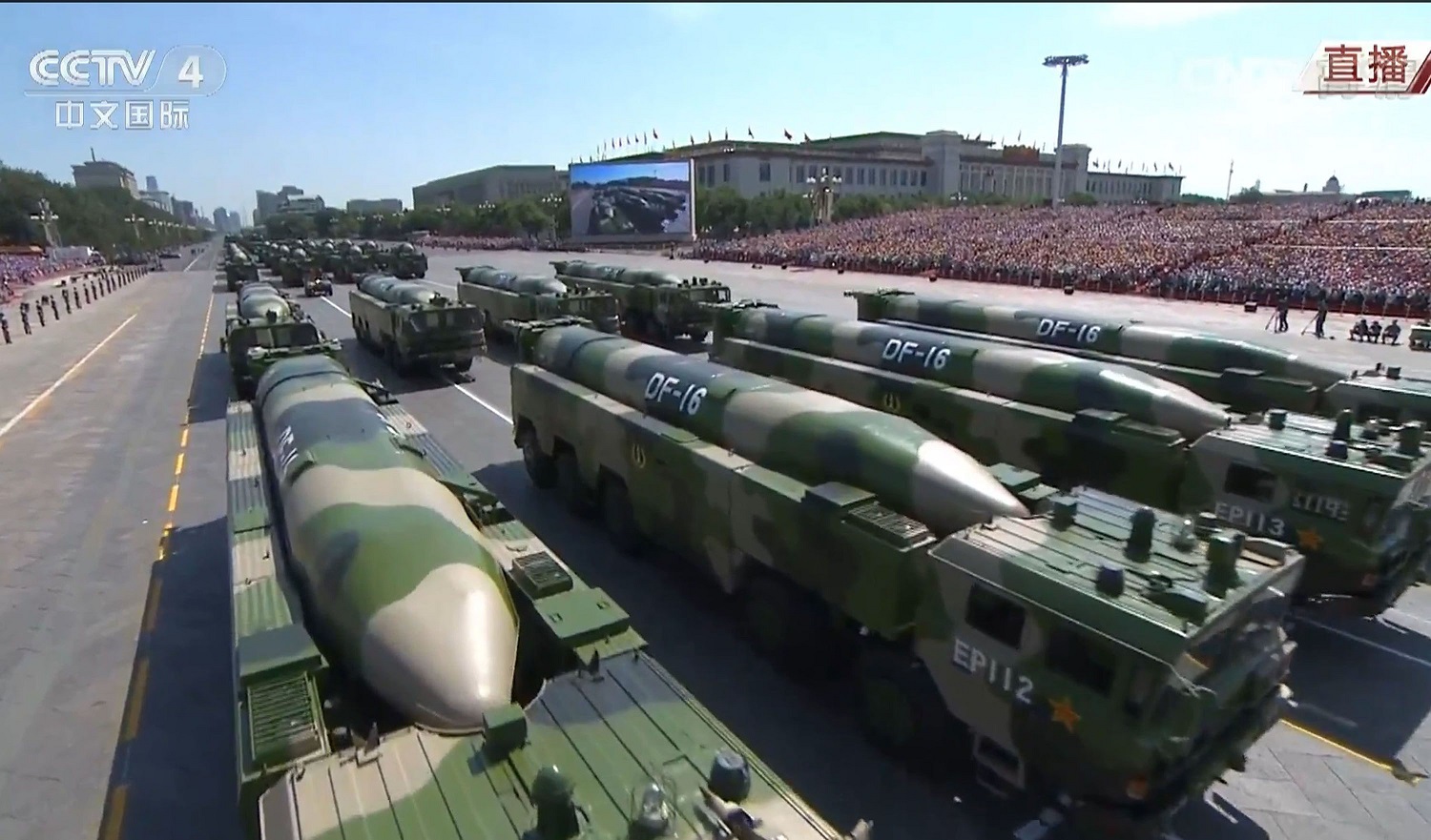 At 1,600 kilometers, the new variant of the Dongfeng series of missiles have a longer range than previous versions, enabling the missiles to climb to a higher altitude to give them more time to use gravity to accelerate, thus making them more difficult to intercept with the Patriot PAC-3 anti-ballistic missile systems defending Taiwan.

Hong Kong-based military commentator Liang Guoliang told SCMP that the DF-16 is the most accurate of China's short- to medium-range missile arsenal, with a margin of error below 10 meters, compared with the 500 meters of the older DF-11 and DF-15 variants.

"It can carry out a decapitation strike by hitting its presidential office building. It can also strike Taiwan's missile defence base and airports,” Liang said.

According to Liang, the DF-16 also as a guidance system that is highly resistant to interference, which is a substantial upgrade from previous versions.

Speaking to the Foreign Affairs and National Defense Committee in the Legislative Yuan during a report titled "Changes and Responses to the East Asian Region following the Election of U.S. President Trump," Feng said the DF-16 has been deployed by the People's Liberation Army (PLA) as a means to step up China's military intimidation against Taiwan, reported CNA.

In addition, China's air and naval forces have conducted half a dozen drills and training sessions near Taiwan and in the Western Pacific Ocean over the past six months, according to Feng.

Feng added that Taiwan would improve its early warning systems while strengthening its combat forces to demonstrate its determination to defend the island, while also pursuing peace and communication with other countries in the region.

U.S. defense expert Mark Stokes was quoted in Forbes saying in February that PLA forces have at least a dozen DF-16 missiles and "From permanent garrison locations in China’s northern Guangdong province, the DF-16 system appears to be most applicable in the event of use of force against Taiwan." 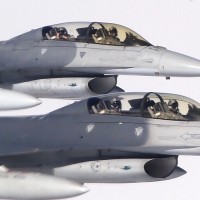