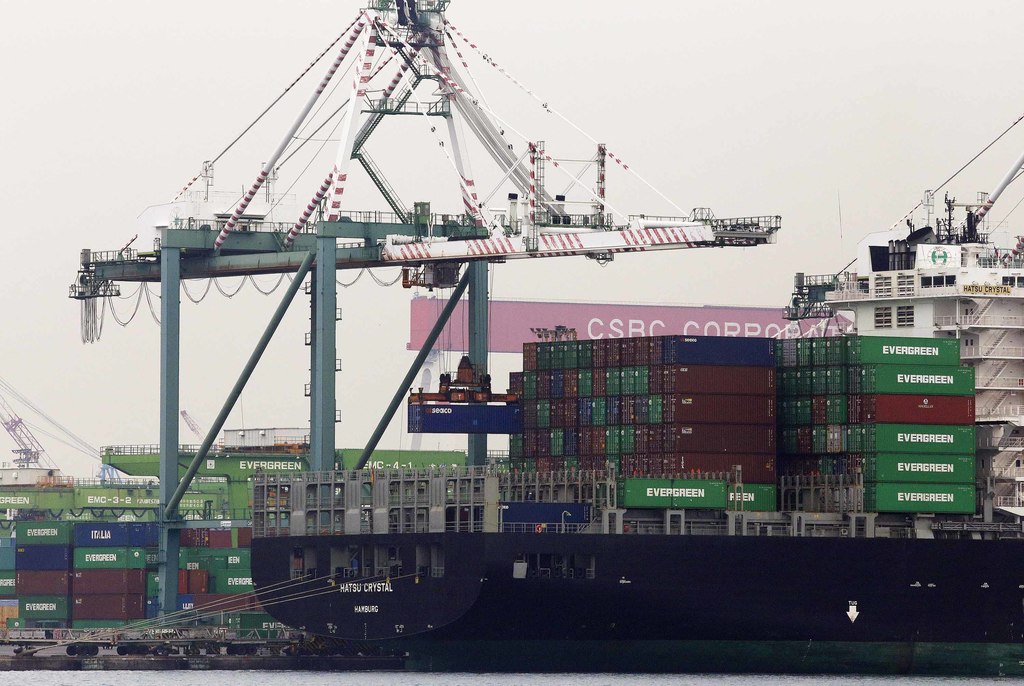 TAIPEI (Taiwan News) -- Trade between Taiwan and China fell 0.7 percent in 2016 from the previous year, according to a Mainland Affairs Council (MAC) report released Monday.

The report says, based on Taiwan customs statistics, that bilateral trade in 2016 was valued at NT$117.9 billion (US$3.86 billion). Despite overall trade declining in the year, the data showed that Taiwan's exports to China rose by 0.6 percent to US$73.9 billion, while imports fell 2.8 percent to US$44 billion.

In addition, the value of Taiwanese companies’ Taiwan government-approved investments in China declined in 2016 by 11.8 percent year-on-year to US$9.67 billion, due to rising operating costs, the MAC said. Meanwhile, Chinese investments in Taiwan, approved by Taiwanese authorities, rose 1.5 percent to US$248 million.

The decrease in visitor arrivals as well as the slowing growth in exports to China are a manifestation of cooling cross-strait relations since President Tsai Ying-wen (蔡英文) took office in May 2016, mainly due to her resistance to recognizing the "1992 consensus."

In its report, the MAC said that the political situation has led China to cut the group tourist quota allowed to visit Taiwan. It also noted that official meetings related to bilateral trade and economic agreements have been suspended, but contact and the exchange of information have continued.

The MAC said bilateral economic exchanges are the foundation for peaceful development of cross-strait relations, and it hopes China will return to official meetings, which is in their mutual interest.