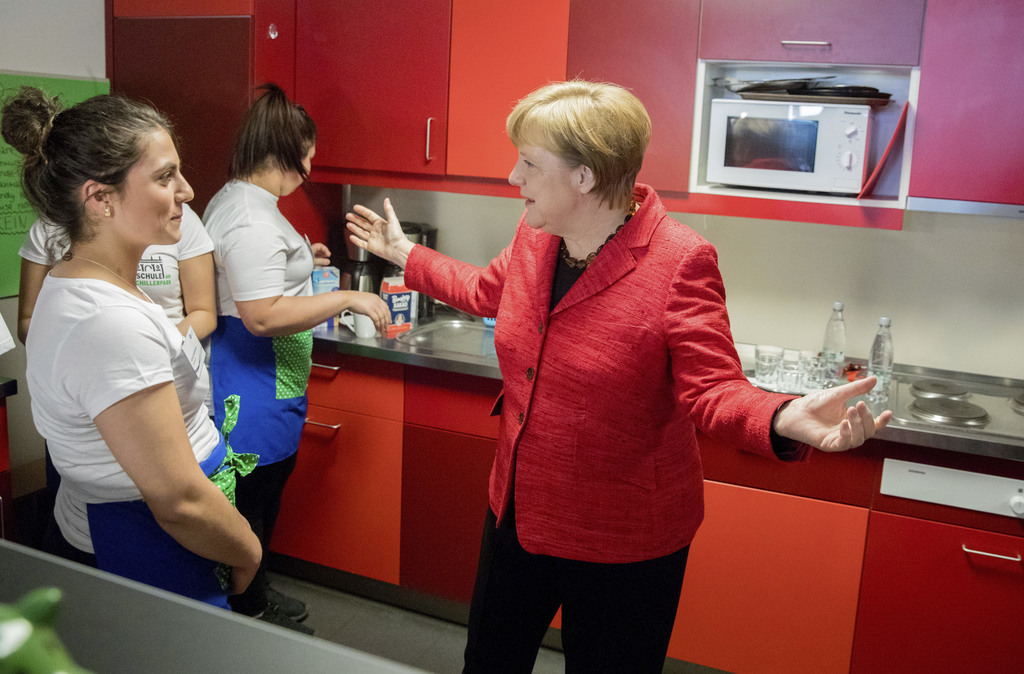 WASHINGTON (AP) — President Donald Trump is welcoming German Chancellor Angela Merkel to the White House after spending much of 2016 bashing her, accusing her of "ruining" Germany by allowing an influx of refugees from Syria.

The leaders of the Western world's most influential counties meet face-to-face for the first time in Washington on Friday. The White House says the agenda includes discussions on strengthening NATO, fighting the Islamic State group and resolving Ukraine's conflict. All are matters that require close cooperation between the U.S. and Germany.

The meeting will be capped with a joint news conference.

The sit-down could be a restart of a relationship. In his meetings with world leaders since he took office, Trump has adopted a more diplomatic persona.