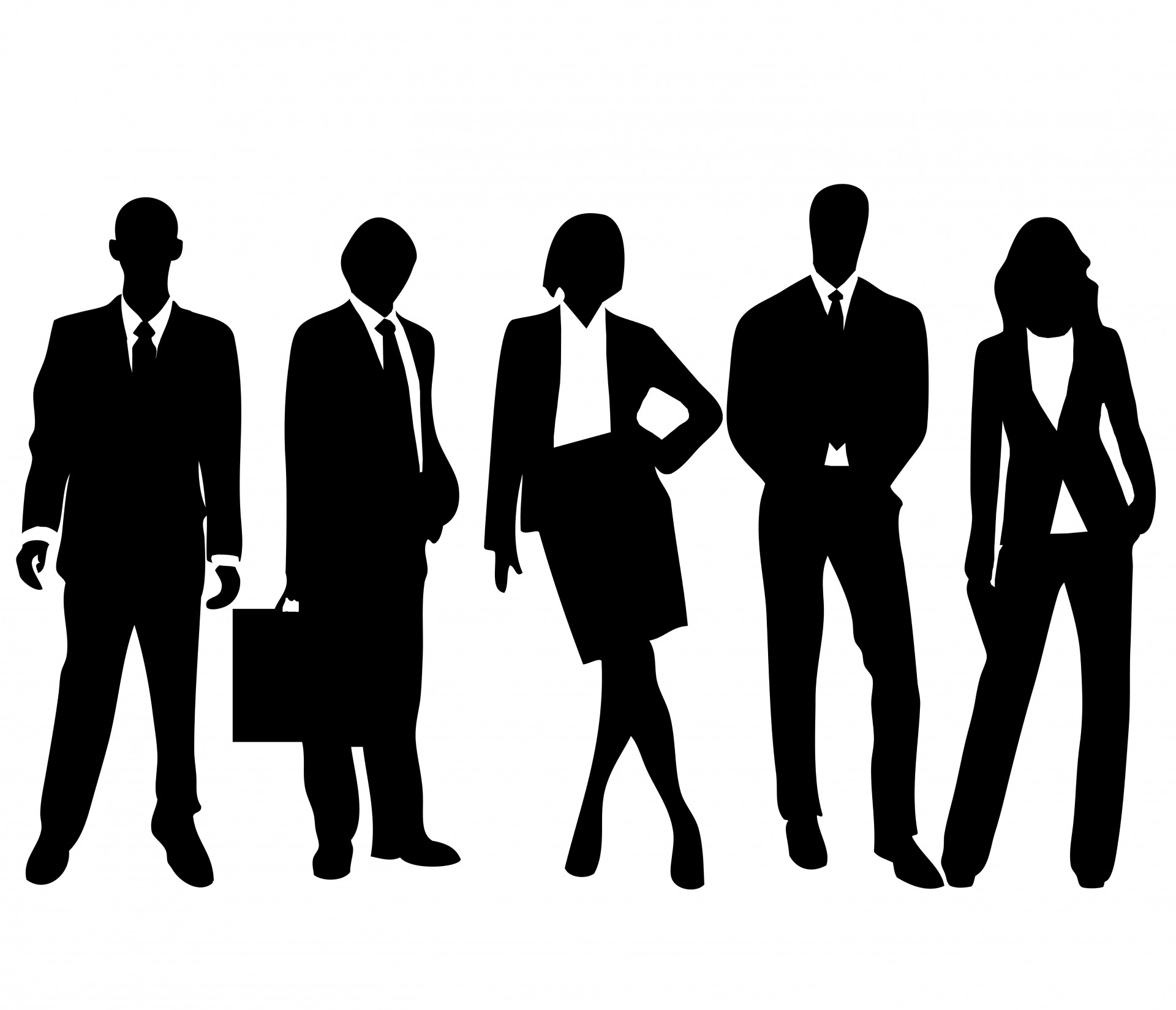 TAIPEI (Taiwan News) -- Nearly two thirds of Taiwanese working overseas were employed in China in 2015, according to statistics released by the government on Thursday.

The DGBAS said the slight drop in the number of Taiwanese working in China was in part due to the decline in foreign investment there due to the increasing cost of labor.

Economic growth in China in 2015 also dipped to 6.9 percent compared to 7.4 percent in 2014, which itself was a 24 year low. This downward trend in employment numbers of Taiwanese in China will likely continue for 2016 as China's GDP growth rate dropped again to 6.7 percent that year.

After China, the next largest most popular overseas destination for Taiwanese workers was Southeast Asia at 15.4 percent, or 111,000, which was a drop of 1.33 percent from the previous due rising hostility toward ethnic Chinese in parts of the region such as Vietnam. Riots broke out in Vietnam in 2014 which targeted Chinese and Taiwanese factories out of rage over a Chinese oil rig positioned in a disputed region of the South China Sea. 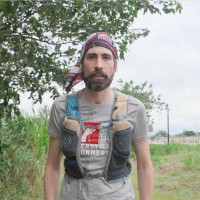 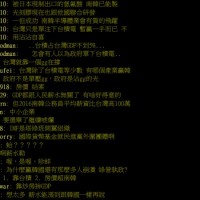 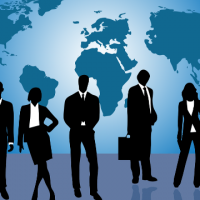 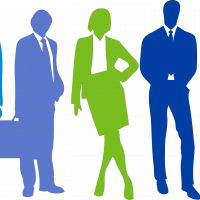 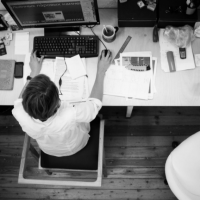