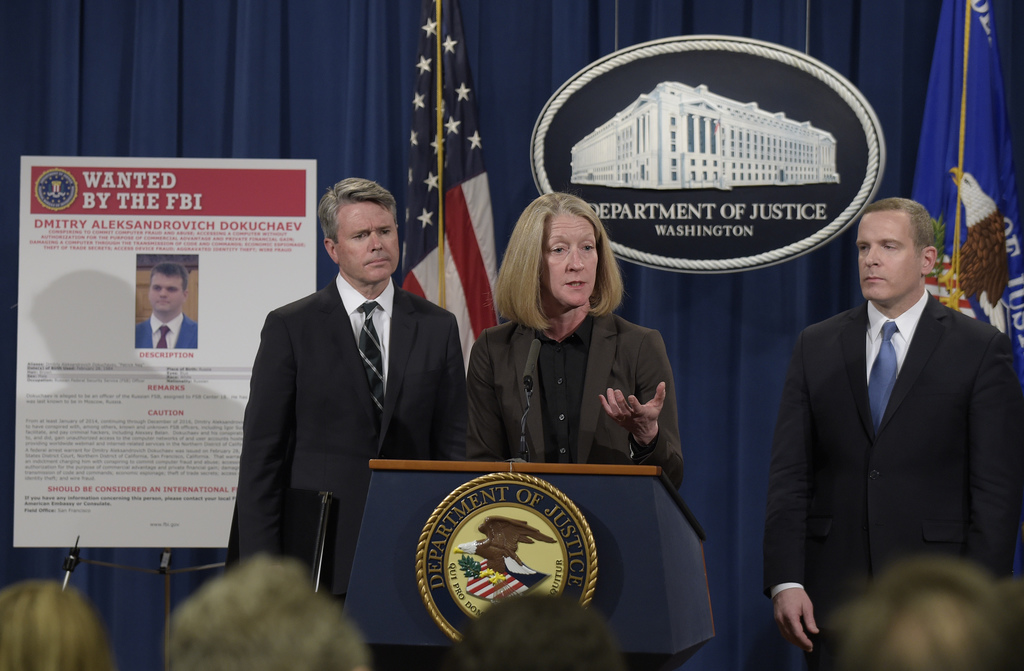 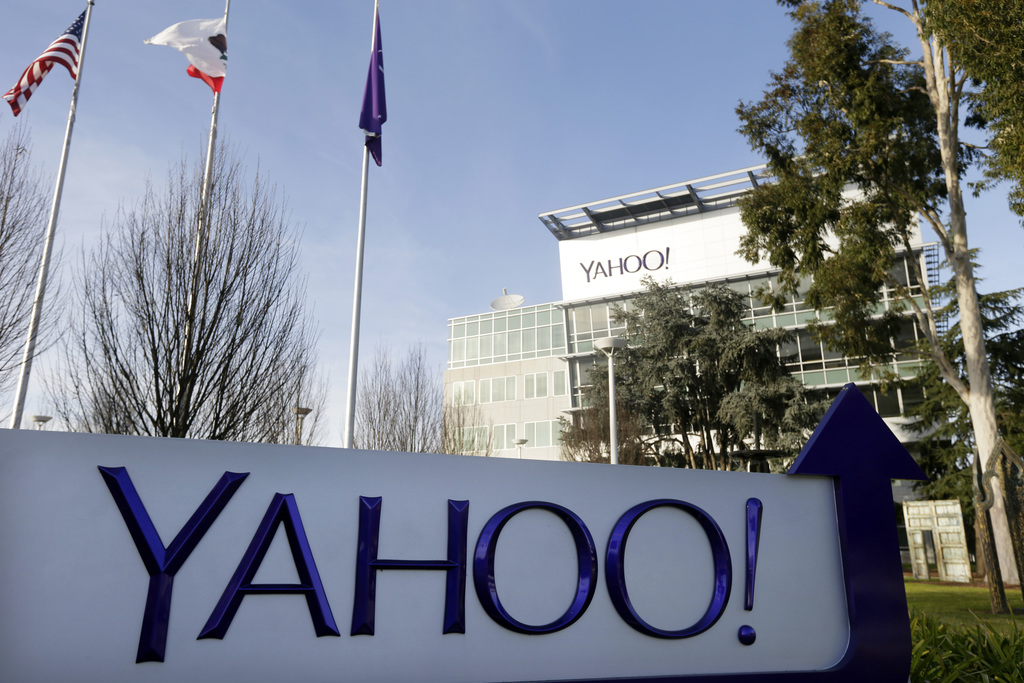 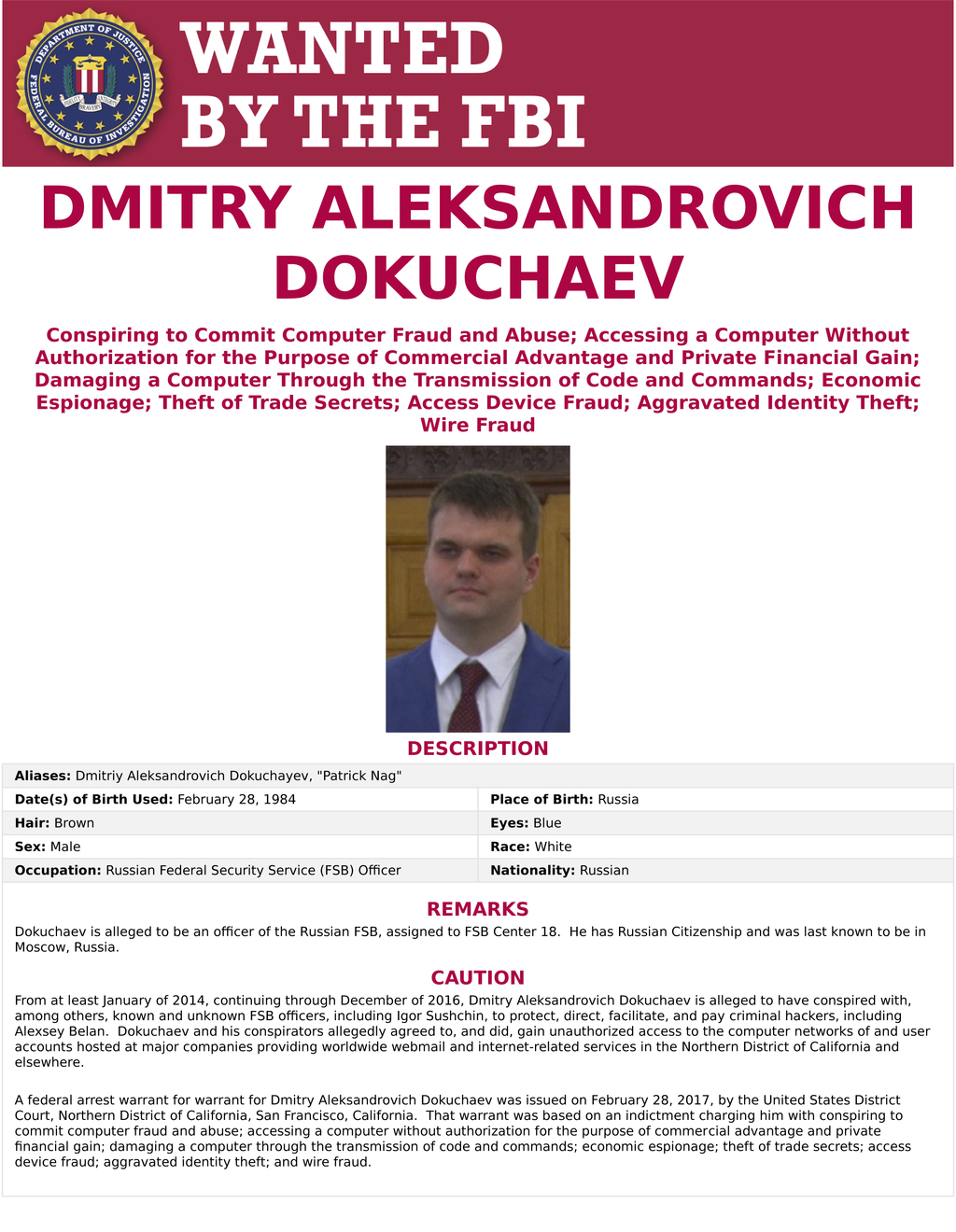 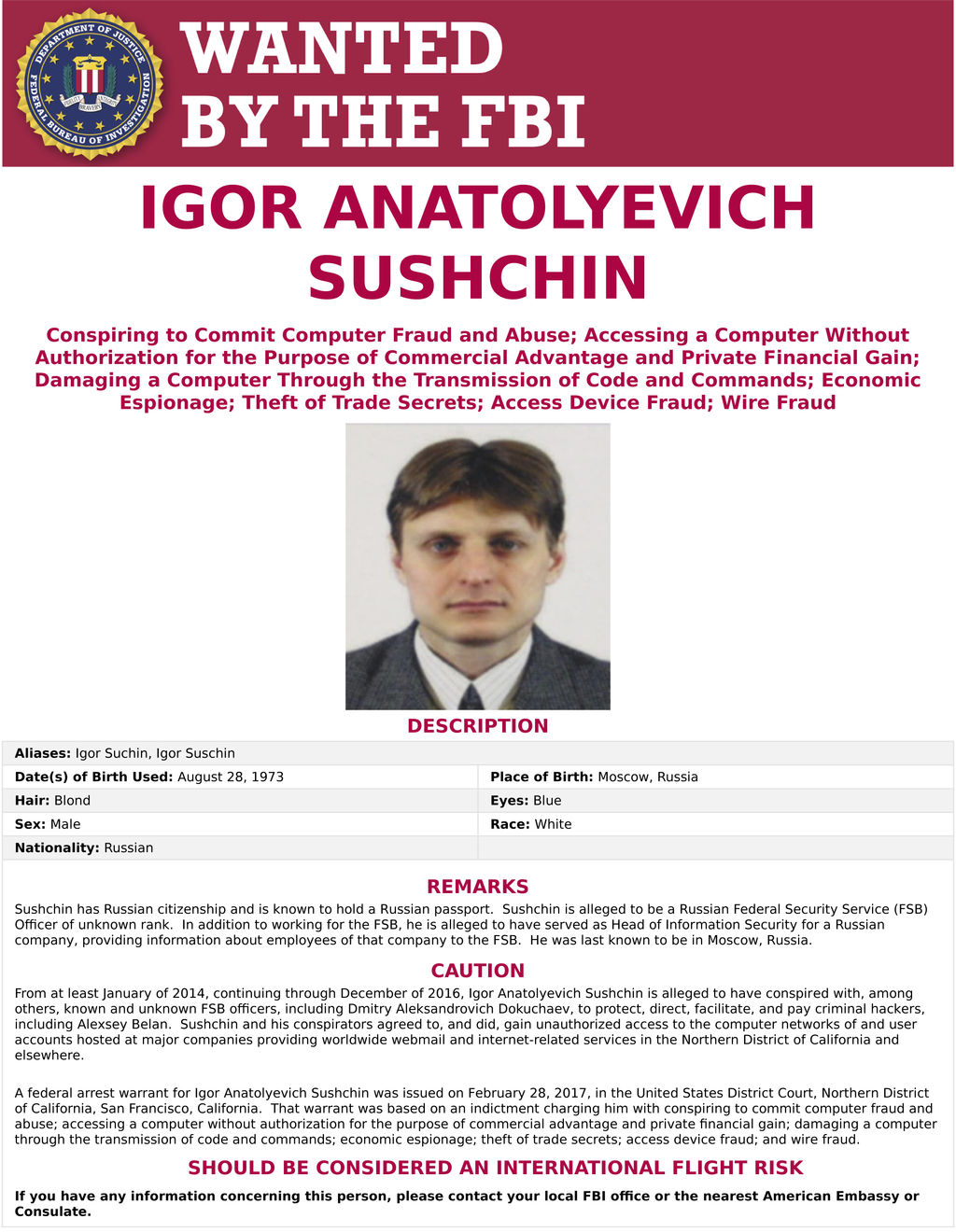 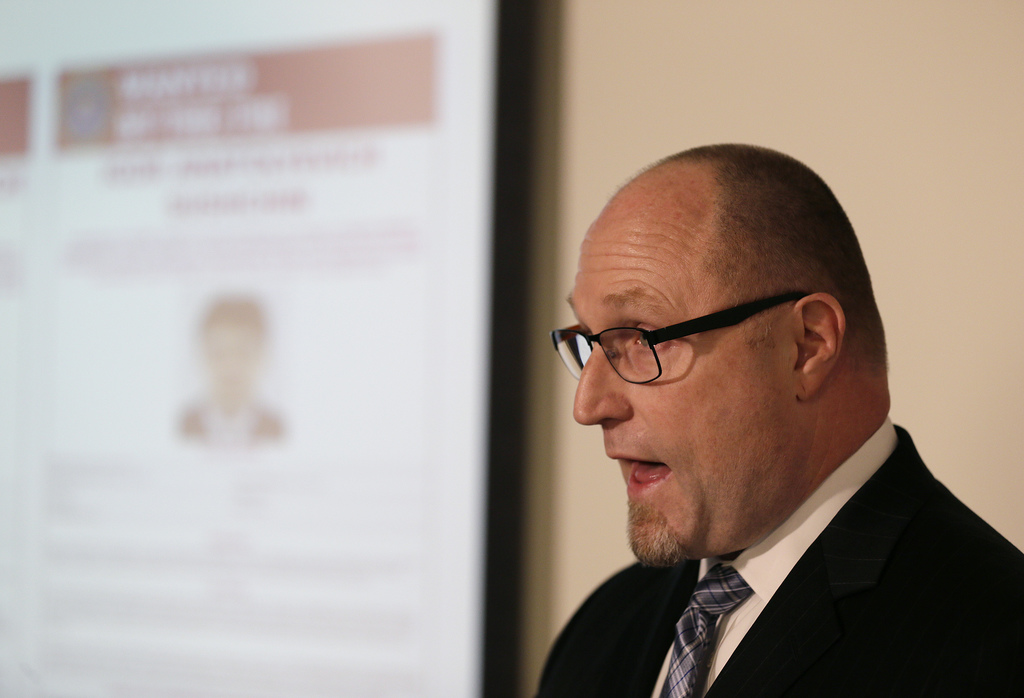 WASHINGTON (AP) — U.S. authorities may now be in a better position to figure out if Russian hackers and Russian spies swayed last year's presidential elections.

A scheme uncovered during a federal investigation into a huge Yahoo security breach may have opened a window into other hacks potentially instigated by foreign governments, according to computer security experts.

That includes a separate FBI investigation into whether the Russian government hired hackers to interfere with the November election that put President Donald Trump into the Oval Office.

"This make you more optimistic that they will get to the bottom of what has been going on," said Robert Cattanach, a former Department of Justice attorney now in private practice.

In the Yahoo case unsealed Wednesday, the Department of Justice alleged that two Russian intelligence agents hired a pair of hackers to engineer a heist that affected at least a half billion user accounts.

In a scheme that prosecutors say blended intelligence gathering with old-fashioned financial greed, the four men targeted the email accounts of Russian and U.S. government officials, Russian journalists and employees of financial services and other private businesses, U.S. officials said.

Using in some cases a technique known as "spear-phishing" to dupe Yahoo users into thinking they were receiving legitimate emails, the hackers broke into at least 500 million accounts in search of personal information and financial data such as gift card and credit card numbers, prosecutors said.

"We will not allow individuals, groups, nation states or a combination of them to compromise the privacy of our citizens, the economic interests of our companies or the security of our country," said Acting Assistant Attorney General Mary McCord, the head of the Justice Department's national security division.

The case, announced amid continued U.S. intelligence agency skepticism of their Russian counterparts, comes as U.S. authorities investigative Russian interference through hacking in the 2016 presidential election. Officials said those investigations are separate.

One of the Yahoo-related defendants, a Canadian and Kazakh national named Karim Baratov, has been taken into custody in Canada. Another, Alexsey Belan, is on the list of the FBI's most wanted cyber criminals and has been indicted multiple times in the U.S. It's not clear whether he or the other two defendants, Dmitry Dokuchaev and Igor Sushchin, will ever step foot in an American courtroom since there's no extradition treaty with Russia.

"I hope they will respect our criminal justice system," McCord said.

The indictment identifies Dokuchaev and Sushchin as officers of the Russian Federal Security Service, or FSB. Belan and Baratov were paid hackers directed by the FSB to break into the accounts, prosecutors said.

Dokuchaev has been in custody in Russia since his arrest on treason charges in December, along with his superior and several others. Russian media have reported that Dokuchaev and his superior were accused of passing sensitive information to the CIA. The media reports also have contended that Dokuchaev was arrested by the FSB several years ago and offered a choice: serve a long prison sentence on hacking charges or sign a contract to work for the agency.

The FSB hasn't commented, and the Justice Department did not confirm that.

Yahoo didn't disclose the breach until last September when it began notifying hundreds of millions of users that their email addresses, birth dates, answers to security questions and other personal information may have been stolen. Three months later, Yahoo revealed it had uncovered a separate hack in 2013 affecting about 1 billion accounts, including some that were also hit in 2014.

U.S. officials said it was especially galling that the scheme involved officers from a Russian counterespionage service that theoretically should be working collaboratively with its FBI counterparts.

Paul Abbate, an FBI executive assistant director, said the bureau had had only "limited cooperation with that element of the Russian government in the past," noting that prior U.S. demands to turn over Belan had been ignored.

Though the U.S. government has previously charged individual Russian hackers with cybercrime — as well as hackers directly linked to the Chinese and Iranian governments — this is the first criminal case to name as defendants sitting members of the FSB for hacking charges, the Justice Department said.

U.S. intelligence authorities have concluded that Russian intelligence agencies were behind hacking efforts of Democratic email accounts in last year's election. Officials say this case is separate from that investigation, though one of the defendants in the Yahoo case, Belan, was among the Russians sanctioned last year by the Obama administration.

The indictment, which includes charges of economic espionage, trade secret theft and unauthorized access to protected computers, arise from a compromise of Yahoo user accounts that began at least as early as 2014.

The Justice Department's assertion that the FSB was directing the hacking likely provides political and legal cover for Yahoo, which saw its multibillion-dollar deal with Verizon teeter after it was forced to warn consumers that their private information might have been exposed.

Companies are more likely to be blamed for security incompetence when their networks are compromised by thieves or wayward teenagers than when they become the targets of sophisticated espionage carried out by foreign governments.

But Yahoo probably wouldn't have been targeted in the first place if it hadn't been viewed as easier prey than other major tech companies, including Google and Microsoft, also oversee email services with hundreds of millions of users, said Avivah Litan of Gartner Inc. "The criminals always go to the place of least resistance," she said.

"We're committed to keeping our users and our platforms secure and will continue to engage with law enforcement to combat cybercrime," he said.

Rich Mogull, CEO of the security firm Securosis, said the indictment "shows the ties between the Russian security service and basically the criminal underground," something that had been "discussed in security circles for years."

"We've come to expect that you don't really figure out who performs these attacks," Mogull said. The fact that the indictment ties together the FSB and criminals is a new development, he said. "It will be very interesting to see what comes up in court, and how they tie those two together."