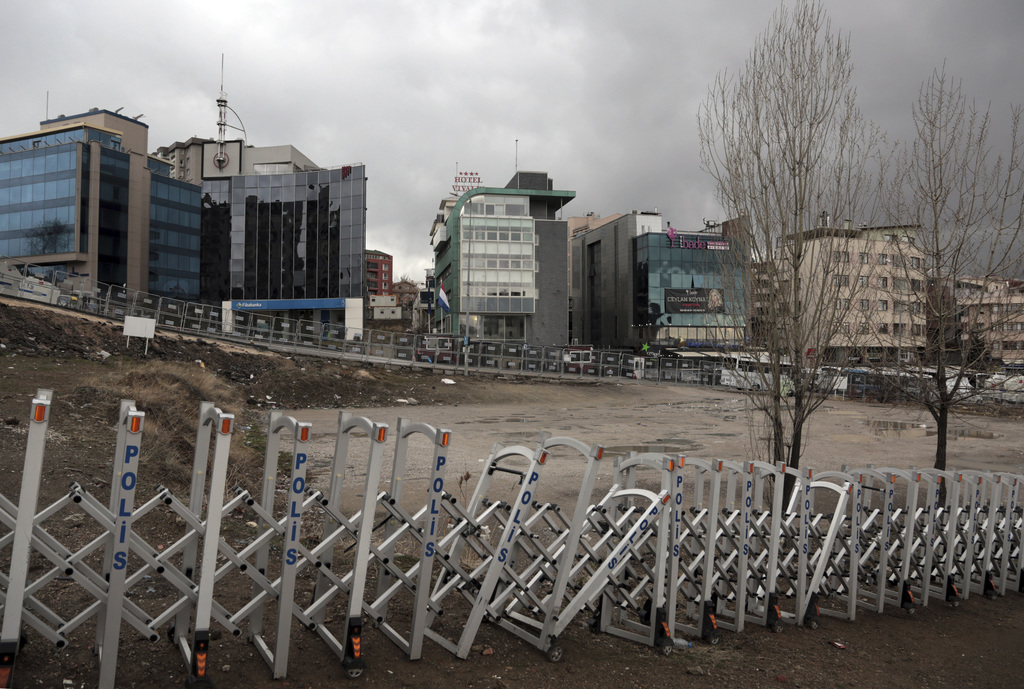 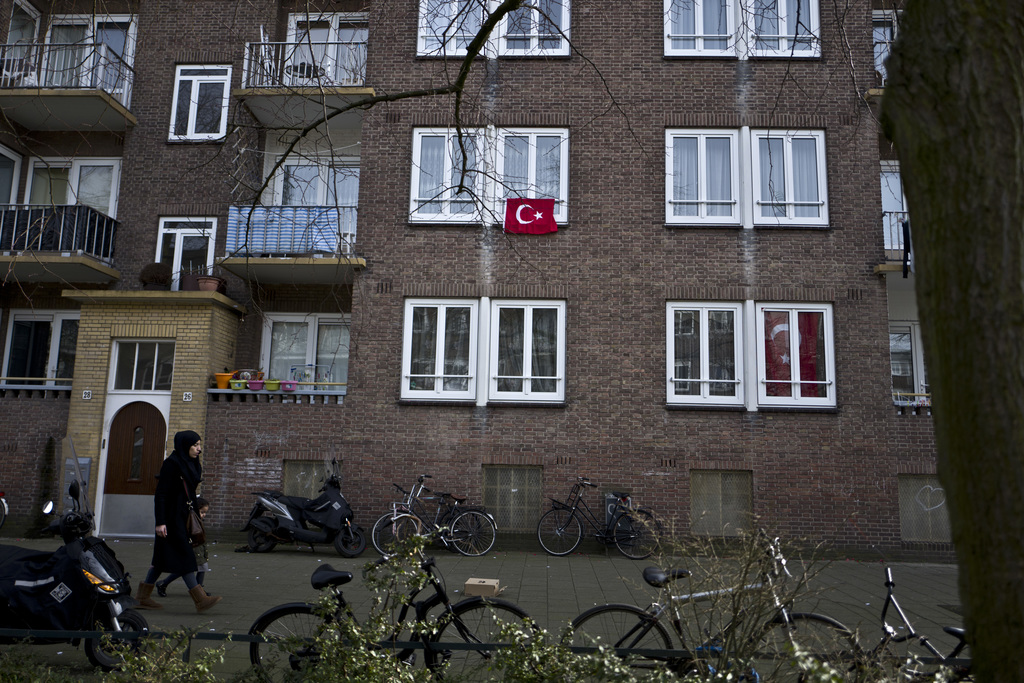 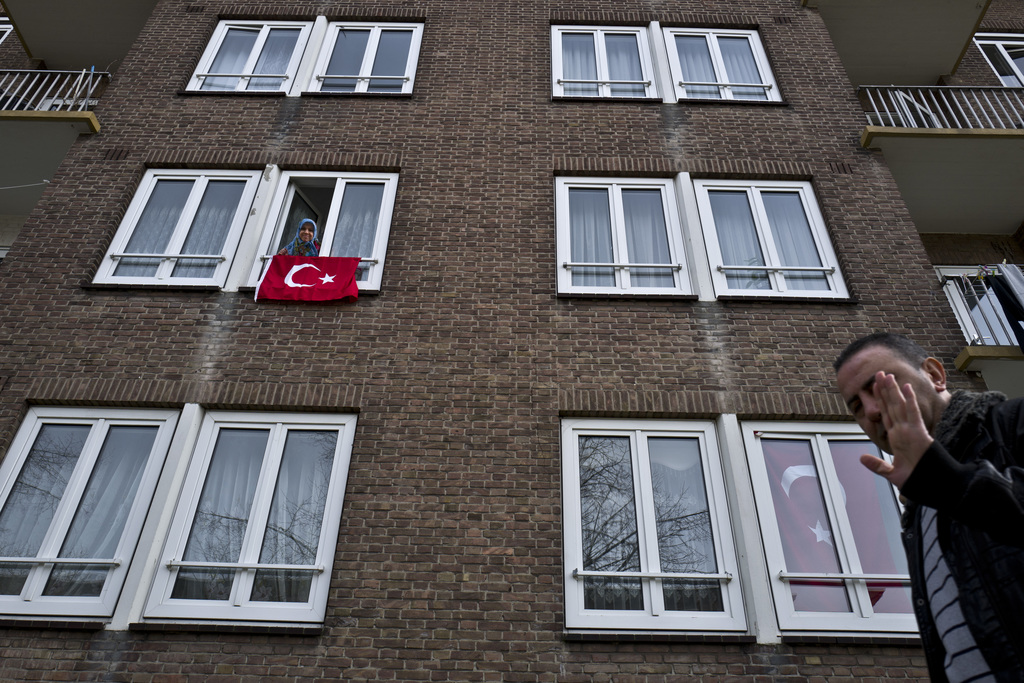 ANKARA, Turkey (AP) — The Latest on the tensions between Turkey and Western Europe (all times local):

The mayor of Rotterdam says that specialized armed security forces he sent to a standoff with a Turkish minister on Saturday night had permission to open fire if necessary.

Speaking late Monday night on a television talk show, Mayor Ahmed Aboutaleb said he sent the special armed intervention unit to the Turkish consulate amid fears that a 12-man security detail that had driven to the Netherlands from Germany with Turkish Family Affairs Minister Fatma Betul Sayan Kaya could be armed.

Aboutaleb said on the Nieuwsuur show that it was important to "be sure that if it came to a confrontation that we would be the boss" and that the unit had been given "permission to shoot."

The Turkish minister was eventually escorted out of the Netherlands in the early hours of Sunday. Earlier, the Dutch also had refused Turkey's foreign minister permission to visit. Both ministers wanted to address rallies about next month's constitutional reform referendum on giving President Recep Tayyip Erdogan more power.

Dutch Prime Minister Mark Rutte repeated Tuesday, on the last day of campaigning for Dutch elections that have been overshadowed by the diplomatic crisis that Dutch authorities are working to de-escalate tensions with Ankara.

Turkey has criticized the European Union for siding with the Netherlands in a diplomatic dispute over Turkish ministers' plans to hold campaigns there, saying the EU's position "lends credence" to extremists.

A Turkish Foreign Ministry statement Tuesday said the EU's stance on Turkey was "short-sighted" and "carried no value" for Turkey. It said the European bloc, which called on Turkey to cease excessive statements, "ignored the (Netherlands') violation of diplomatic conventions and the law."

The spat is over the Netherlands' refusal to allow two Turkish ministers to campaign and court the votes of Turks eligible to vote in an April 16 referendum on expanding Turkish President Recep Tayyip Erdogan's powers.

Turkey on Monday slapped a series of political sanctions against the Netherlands, including halting political discussions between the two countries.