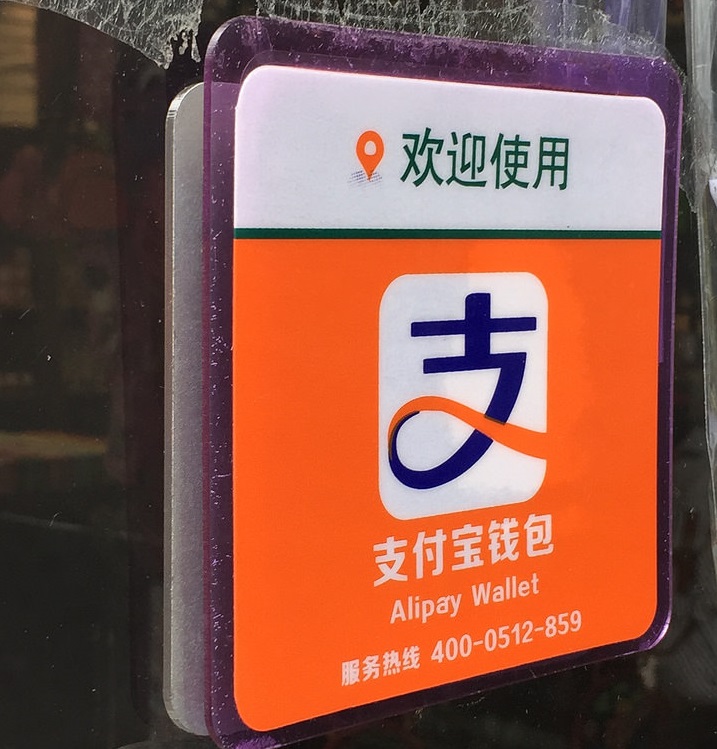 The move to allow e-payments from China’s largest third-party mobile payment service will help facilitate cross-strait trade for individual consumers, Ong said. The service will allow Taiwanese consumers to purchase products on Taobao, which was forced to close its operations in Taiwan in 2015 after the company failed to apply for the required permit for Chinese companies to do business in the country. While Taobao was forced to close its local office, Taiwanese consumers were still able to order products from the China-based online marketplace.

Chunghwa Post said it will lower its transaction fees to 1 percent from 1.5-3 percent for customers using its Web ATM to purchase goods on Taobao.

Alipay had been seeking to expand in the Taiwan market but faced opposition with officials citing security concerns. Experts warned that stores accepting the service risked leaking sensitive business information.

The third-party payment service was officially approved for use at the end of 2015 via its operator Ant Financial Services Group. The service was available to users at some brick-and-mortar stores around Taiwan and mainly aimed at providing Chinese tourists with a payment alternative.

Headed by Jack Ma, Alibaba is the world’s largest retailer; it launched Alipay in 2004 and later spun the service off in 2010. Alipay boasts more than 400 million users in China. 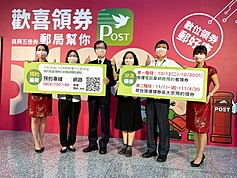 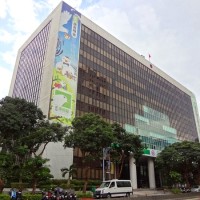 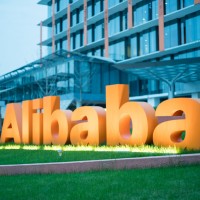 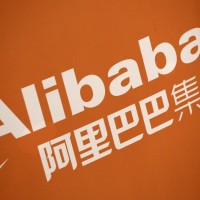