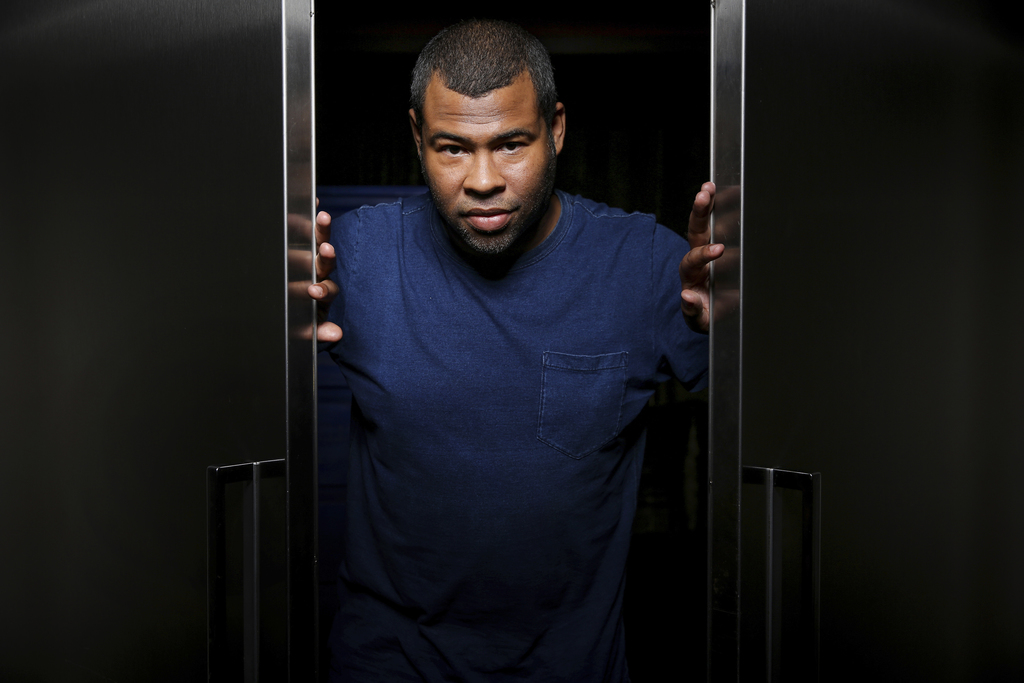 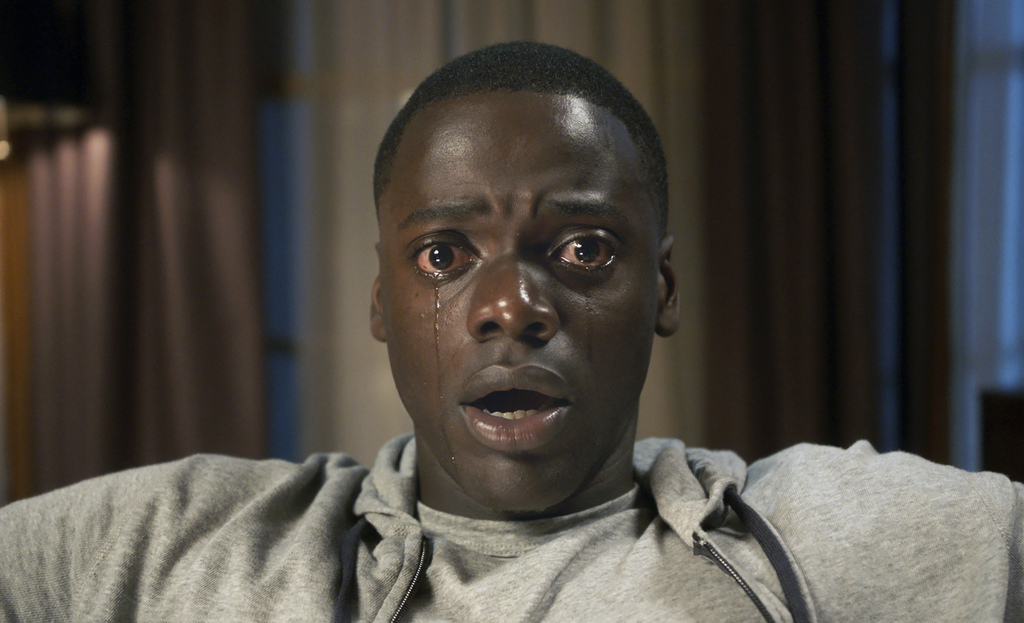 NEW YORK (AP) — There have been monster gorillas and sharp-clawed superheroes at the box office this month, but the biggest beast of them all has been Jordan Peele's $4.5 million, race-exploding thriller "Get Out."

In just 16 days, Peele's low-budget self-described "social horror" film has already crossed the $100 million mark. While "Get Out," made by Blumhouse Productions and released by Universal Pictures, doesn't match the hefty global totals of "Logan" or "Kong: Skull Island," few films can touch its extreme profitability — or its firm grip of the zeitgeist.

"'Get Out' isn't a Redbox, VOD, iTunes movie," Peele said recently on Twitter. "If you don't see it with the theater energy, you'll miss the full intended experience."

And moviegoers have taken the advice. "Get Out" made $21.1 million in its third weekend, according to studio estimates Sunday, bringing its total to $111 million. Whereas most movies — especially horror films — drop considerably after opening weekend, "Get Out" has barely slipped. It dropped about 15 percent after its first weekend, and 25 percent after its second.

"Get Out," which is the directorial debut of the former "Key and Peele" star, first led the box office the same weekend "Moonlight" won best picture at the Academy Awards. It also follows the spectacular success of the Oscar-nominated "Hidden Figures," which has made more than $160 million since its no. 1 wide-release debut in early January.

For those who still cling to the old stereotype that films led by black actors are limited at the box office, 2017 is making an already difficult to defend notion downright ridiculous. And "Get Out" has done it without a big name; it stars British actor Daniel Kaluuya as an African-American photographer whose white girlfriend (Allison Williams) brings him home to meet her family (Bradley Whitford, Catherine Keener).

"It's time to put to bed the idea that movies with any kind of cast don't perform at the box office. The only thing audiences care about is whether a movie is good or not," says Paul Dergarabedian, senior media analyst for comScore.

The success of "Get Out," Dergarabedian says, has been driven by its quality (at 99 percent fresh on Rotten Tomatoes, it's the best-reviewed film of the year), its capacity to entertain and its ability to remain in the conversation. "You can't just put this movie in a box," he says.

In some ways, "Get Out" — where deep and violent racism is papered over by smiles and protests of liberal enlightenment — suggests the movie theater is already a different place since before Donald Trump's presidency. Peele conceived of his movie years ago as a rebuke to the Obama-era idea of a post-racial America, but it has struck many as an unusually timely film.

"'Get Out' shows how the public racism of (the civil rights era) has hidden itself by burrowing like a ravenous tapeworm into the bowels of America, growing fatter each year as it feeds off good intentions and bad faith," Kareem Abdul-Jabbar wrote in a Hollywood Reporter column that called "Get Out" "'Invasion of the Black Body Snatchers' for the Trump era."

The comedy website FunnyOrDie made even more direct parallels, re-cutting the film's trailer to put Trump — who has defended himself as "the least racist person that you ever met" — in the father's role and Ivanka as the daughter. It's been watched by more than 3.6 million.

Audiences have recently been showing a hunger for films that confront race issues head-on. Raoul Peck's Oscar-nominated James Baldwin documentary "I Am Not Your Negro" has made $5.8 million since opening last month, an exceptional result for any documentary, particularly a literary-minded one. Ava Duvernay's Oscar-nominated documentary about the historical roots of mass incarceration, "The 13th," has also been a hit on Netflix.

"Original" and "though-provoking" are suddenly looking like profitable qualities in a movie landscape that has been (and still is) overwhelmed with sequels, reboots and brand-name adaptations. That's good news for indie distributors like A24 (which released "Moonlight") and production companies like Blumhouse that are forging a more cutting-edge cinema predicated on filmmakers with singular visions. Blumhouse was also behind M. Night Shyamalan's "Split," which, with $135.8 million in box office, is also one of the biggest successes of 2017.)

Peele, for his part, has said "Get Out" is just the start for him. He is planning a series of films about our "social demons."