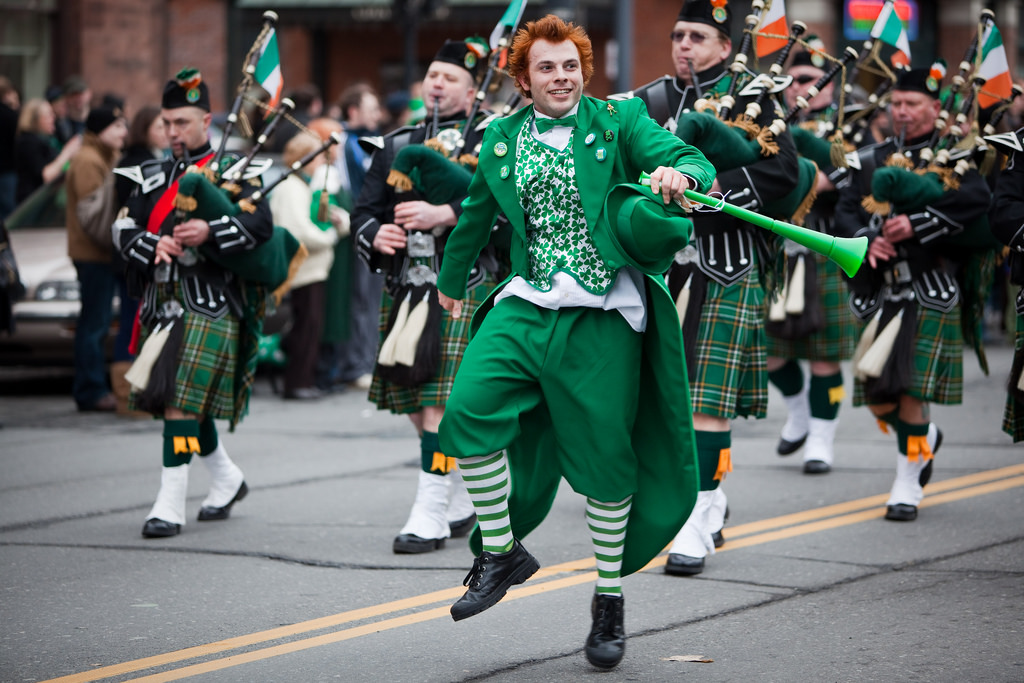 TAIPEI (Taiwan News) -- St. Patrick’s Day is an annual event that celebrates, not only the patron saint of Ireland, but also the very nature of being Irish. Recently, the Irish Prime Minister Enda Kenny has stated that there is no need for an Irish “Independence Day” because we already have one, St. Patrick’s Day.

Although it is a celebration of being Irish, nobody should feel left out. After all, it has been surmised that on March 17, everyone is Irish for a day. Even St. Patrick was not Irish and he is a figure of Irishness.

Luckily for everyone in Taipei, this year’s St. Patrick’s Day falls on a Friday. Although the number of Irish people in Taiwan is not something to particularly brag about, this has not prevented festivities from happening.

Of course, these festivities will involve something of a stereotype that has been garnered by the people of Ireland, drinking. Hence why it is very important that this year’s St. Patrick’s Day falls on a Friday, so those who do engage in the revelries will be able to tend to their hangover the next day without having to make up excuses to their bosses for being late.

Like all major cities in the world, Taipei is home to Irish bars. There will be many events happening from Thursday to Saturday night, with the obvious main theme of wearing green and enjoying yourself in the company of friends and strangers being essential.

Brass Monkey located by a 5-minute walk from Zhongxiao Nanjing MRT station will first host a St. Patrick’s Day ladies’ night on March 16. Women will not need to pay an entrance fee and men will be exempt too if they wear something green.

Speakeasy Bar, located by an 8-minute walk from Sun-Yat-Sen Memorial Hall MRT station, will have Irish music on stereo all night, along with specials all night on Guinness, Baileys, Jameson whisky and Foxes Rock Irish Ale.

The Pub (Irish Pub), located by a 15-minute walk from Zhongxiao Xinsheng MRT station, will have specials on Guinness along with special Guinness girls (健力士妺妹) who will be giving out gifts throughout the night.

James Joyce Bar, located right next to Gongguan MRT station, will have specials on Guinness and Magners Cider, and will be giving free green hats to all patrons.

It is advisable to take full advantage of having a Guinness around St. Patrick’s Day because it is usually quite expensive in Taipei. For example, it is the same price to buy a pint of Guinness in Taipei as it is to buy one in Dubai International Airport, a place where alcohol is heavily restricted

However, if you are not looking to solely celebrate by drinking, on Saturday, the Taiwan Celts St. Patrick’s Day Festival will be taking place in Banqiao Stadium, located by a 15-minute walk from Banqiao MRT station. The Taiwan Celts are a Gaelic Football team in Taipei who are hosting a Gaelic Football tournament that will showcase Irish culture in an interactive way that does not involve alcohol. Gaelic Football is an Irish sport that is quite thrilling to watch and even more fun to play.

The day’s events will include Taiwan’s first ever Taiwanese youth Gaelic football game, a mixed Gaelic football tournament for men and women and Irish entertainment and activities for everyone to enjoy. All are welcome to join in on the sporting events throughout the day, from beginners to experienced players.

The Taiwan Celts will also be hosting a St. Patrick’s Day function at Brass monkey on Saturday 18, with Irish music, games and the final set of rugby matches of the 2017 Six Nations Rugby tournament in which Ireland will be playing England. There will be offers on drinks throughout the night as well as Irish-themed games such as a potato and cabbage eating contest, green beer pong and a donkey derby.

Although drinking is quite prominent in the celebrations of St. Patrick’s Day, it should also be remembered that on this day every year, not only do Irish people from around the world come together to celebrate their culture and heritage, but so do many more people from diverse cultures and backgrounds. St. Patrick’s Day is not simply a day to be proud to be Irish, it is a day to celebrate what it is to be Irish, and that is to be friendly, open to new people and to also believe in the Irish mentality that "we are not here for a long time, we are here for a good time." 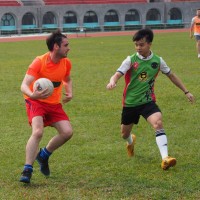 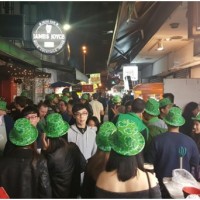 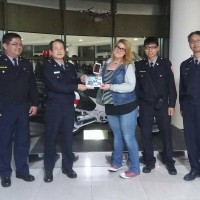