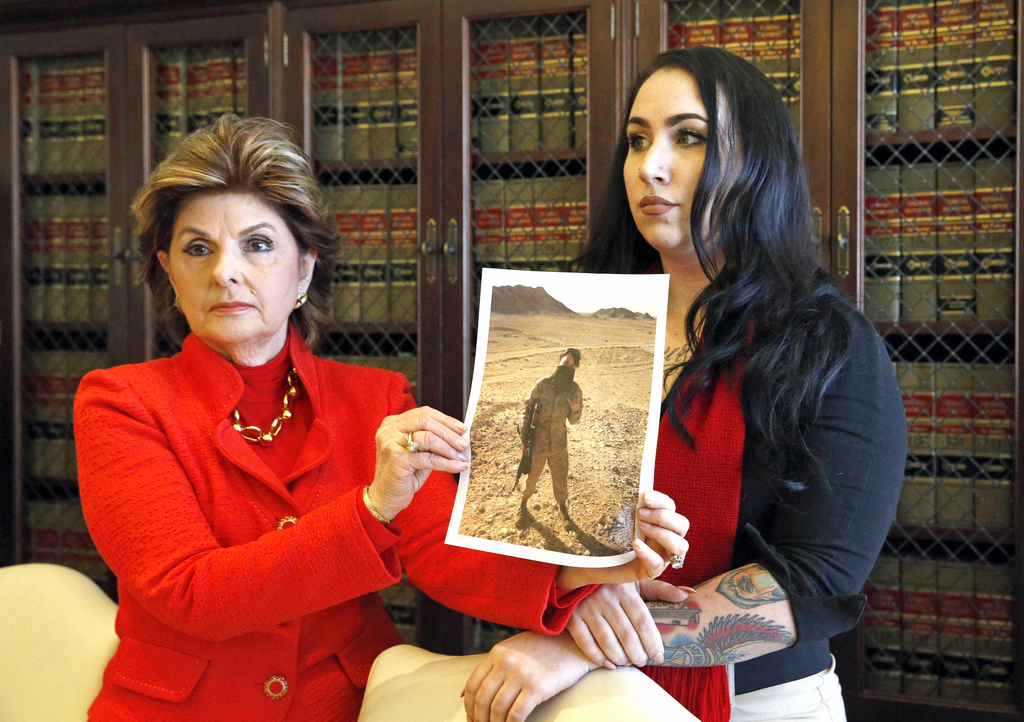 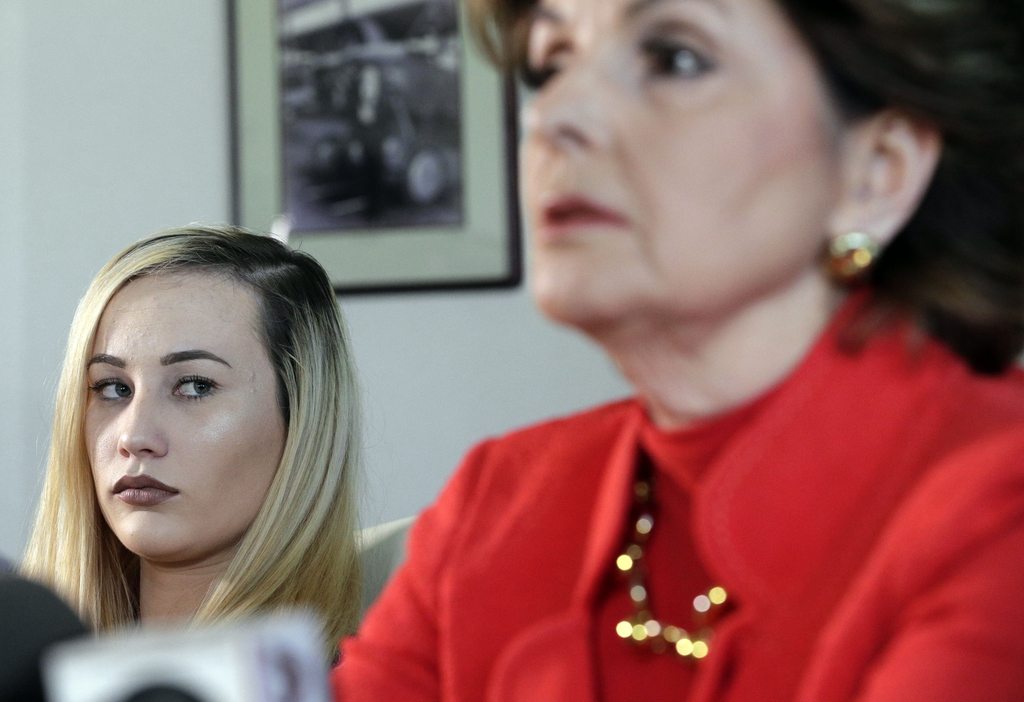 WASHINGTON (AP) — The Pentagon chief will meet his military and civilian leaders in coming days about reports that nude photos of female service members are being secretly posted online without their permission.

Former and current female Marines have come forward saying their photographs were shared on social media without their consent. The Naval Criminal Investigative Service launched an investigation into the matter and is urging victims of the photo-sharing to come forward.

NCIS says it has received numerous tips. The other services are looking into the matter, but say they aren't aware of other victims.

Victims can reach the NCIS by going to: http://www.ncis.navy.mil/ContactUs/Pages/ReportaCrime.aspx