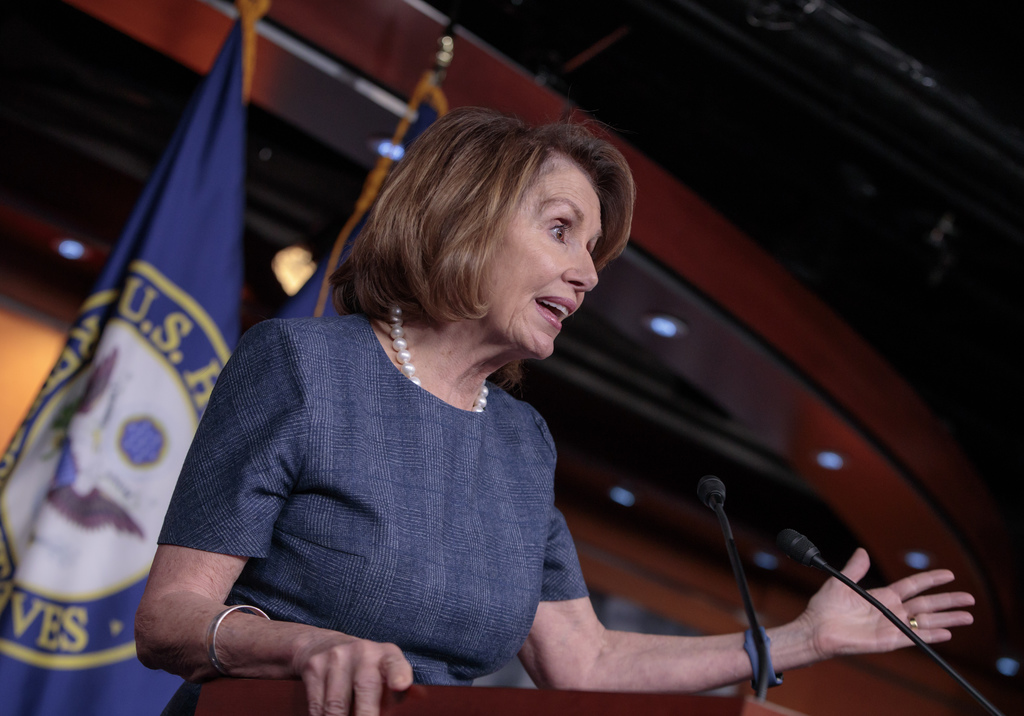 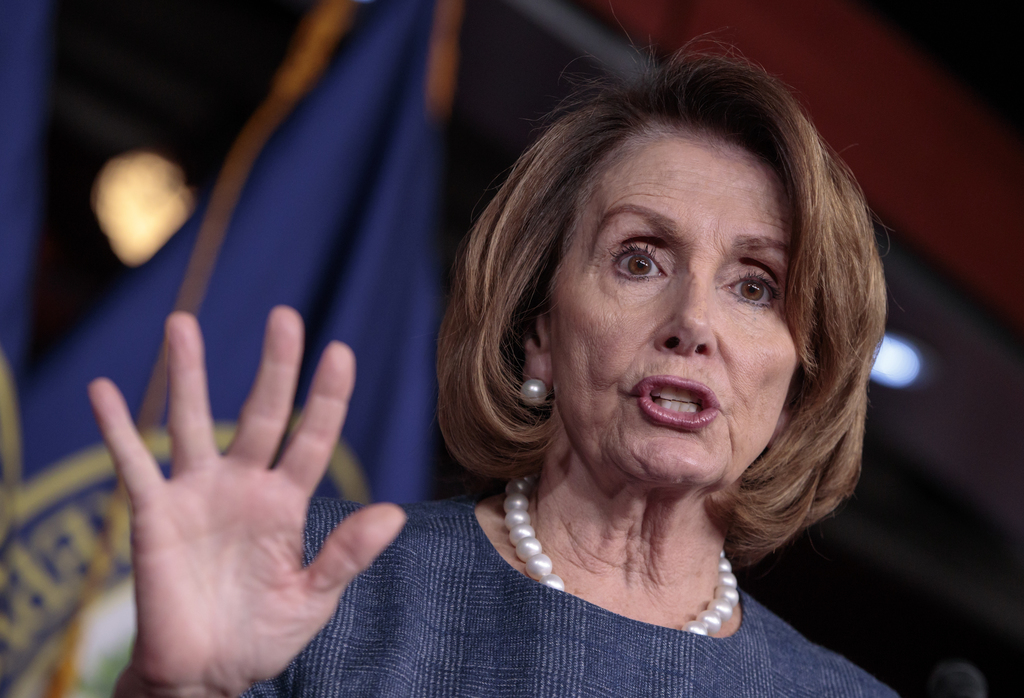 House Minority Leader Nancy Pelosi is mocking the Trump administration and Republicans over their bowling outings at the White House.

The California Democrat tells reporters at a Christian Science Monitor breakfast that, "I really do think he's making fools of his own people quite frankly. You don't agree philosophically in what the legislation is? Let's go bowling at the White House. Come on."

A group of Republicans went bowling Thursday evening at the small alley in the White House basement, and a group of Freedom Caucus members have been invited for next week. It's part of the administration effort to woo lawmakers to support the GOP health care bill.

Pelosi adds that "I find the charm offensive offensive."

Asked Friday about James Comey's responsibility in the matter, Pelosi responded: "Theoretically do I think that a director of the FBI who knows for a fact that something is mythology but misleading to the American people, and he should set the record straight? Yes, I do think he should say that publicly."

Trump made the claim over Twitter about Obama wiretapping him, without evidence. Comey has privately urged the Justice Department to dispute the claim but has not come forward to do so himself.