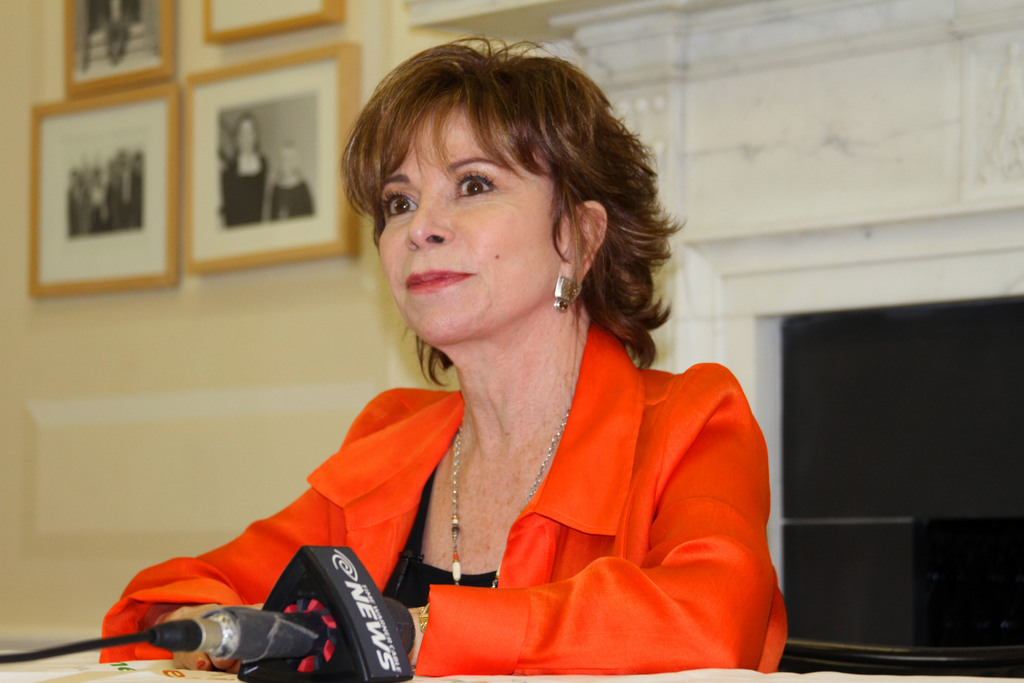 NEW YORK (AP) — Isabel Allende's next novel is a love story set in Brooklyn and South America about a human rights scholar and an immigrant from Guatemala.

The novel is called "In the Midst of Winter," although it is scheduled to come this fall, Atria Books told The Associated Press on Friday. According to Atria, an imprint of Simon & Schuster, the book begins with a snowstorm and chance meeting in Brooklyn and flashes back to Chile and Brazil in the 197j0s.

Allende, a Chilean-American, is one of the world's most popular novelists. Sales for her work top 65 million copies. Her best-sellers include "The House of the Spirits," ''Eva Luna" and "Daughter of Fortune."