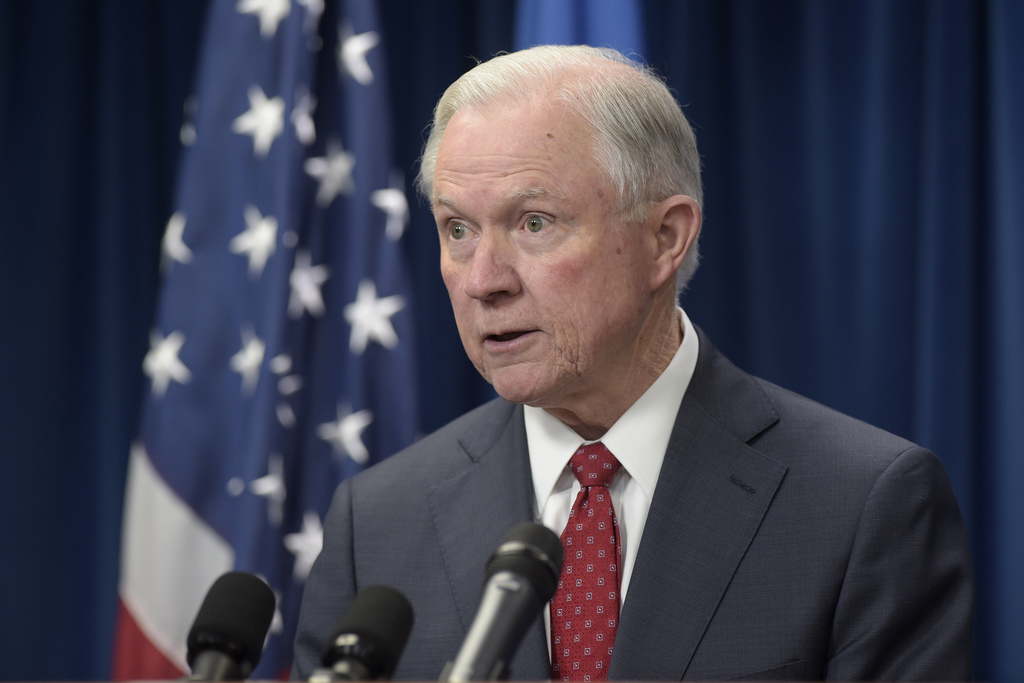 MONTGOMERY, Ala. (AP) — An attorney with the American Civil Liberties Union has filed a complaint against Attorney General Jeff Sessions with the Alabama State Bar over his testimony during his Senate confirmation process regarding contact he had with Russia.

In the complaint dated Thursday, attorney Christopher Anders says Sessions made false statements during sworn testimony in January when he told a Senate committee he had not had any contact with the Russian government during Donald Trump's presidential campaign.

Sessions, who had represented Alabama in the U.S. Senate, later acknowledged he had spoken twice with the Russian ambassador last year and had failed to disclose that during his confirmation process. Sessions said he had not tried to mislead anyone but could have been more careful in his answers.

The complaint urges the Alabama State Bar to investigate and determine whether Sessions violated the state's rules of professional conduct.