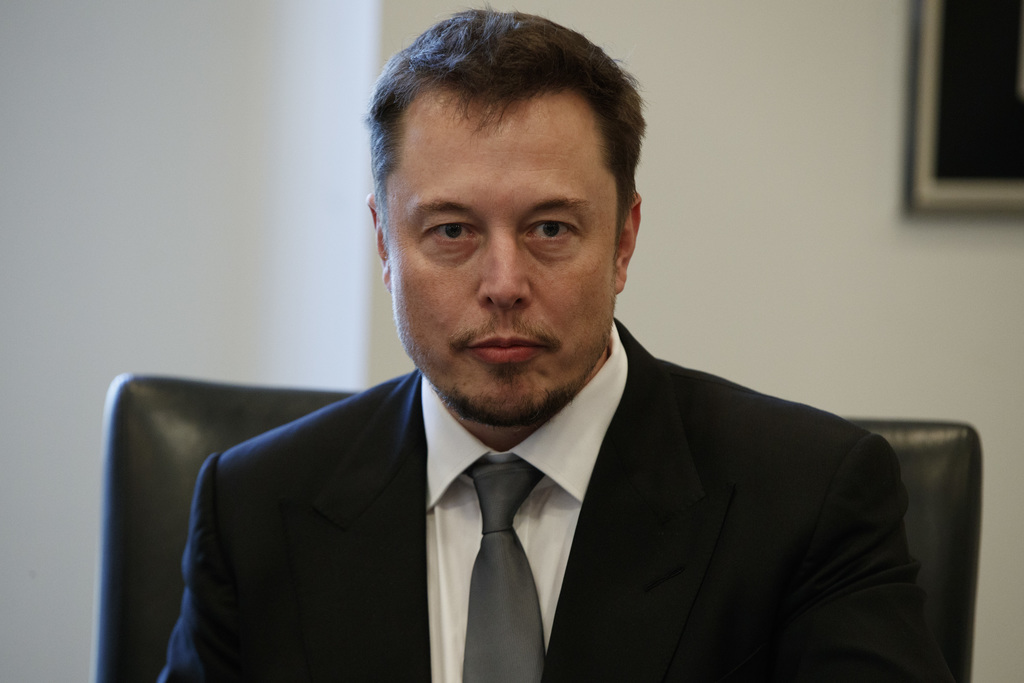 VICTORIA, Australia (AP) — Tesla chief Elon Musk is promising to solve an energy crisis in Australia or his company's services are free.

A Tesla executive mentioned to the Australian Financial Review that the company would install the batteries needed to prevent ongoing blackouts in South Australia and have the situation fixed within 100 days.

Australia billionaire Mike Cannon-Brookes asked Musk on Twitter how serious he was about the bet. Musk replied : "Tesla will get the system installed and working 100 days from contract signature or it is free. That serious enough for you?"

Cannon-Brookes enthusiastically accepted the deal and said he'll work on politics and funding for the project.