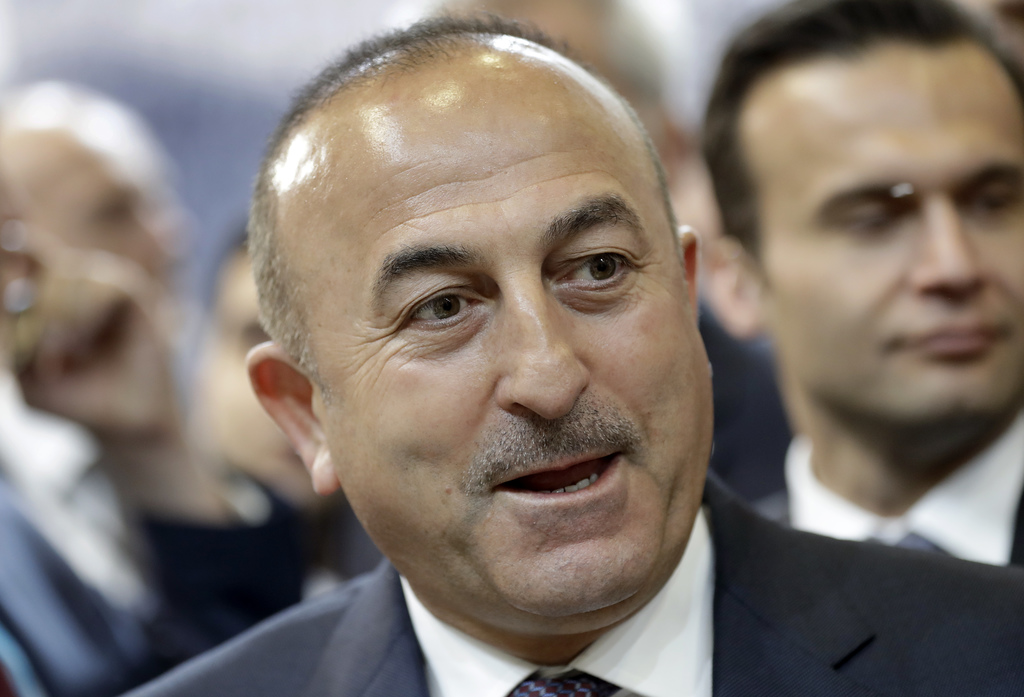 ANKARA, Turkey (AP) — Turkey's foreign minister says he will go the Netherlands to address Turkish citizens despite Dutch authorities' demands that he not show up for a rally there on the upcoming Turkish referendum.

Mevlut Cavusoglu said he would travel to Rotterdam on Saturday despite "all obstacles and despite all the racist speeches." His comments, made late Thursday following a telephone call with his Dutch counterpart, were reported in the Turkish media on Friday.

Cavusoglu's statement came after Dutch Prime Minister Mark Rutte said his government had given the strongest possible hints to Turkey not to send representatives for rallies, short of arresting a Turkish minister on arrival. He added Cavusoglu's visit would stir trouble between the two NATO allies.