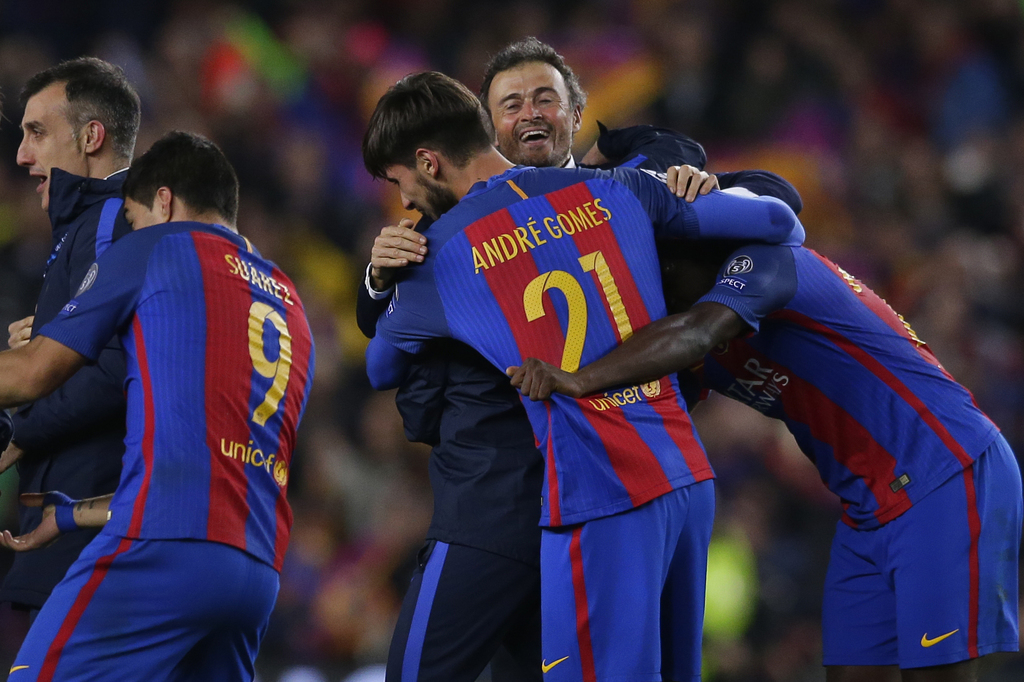 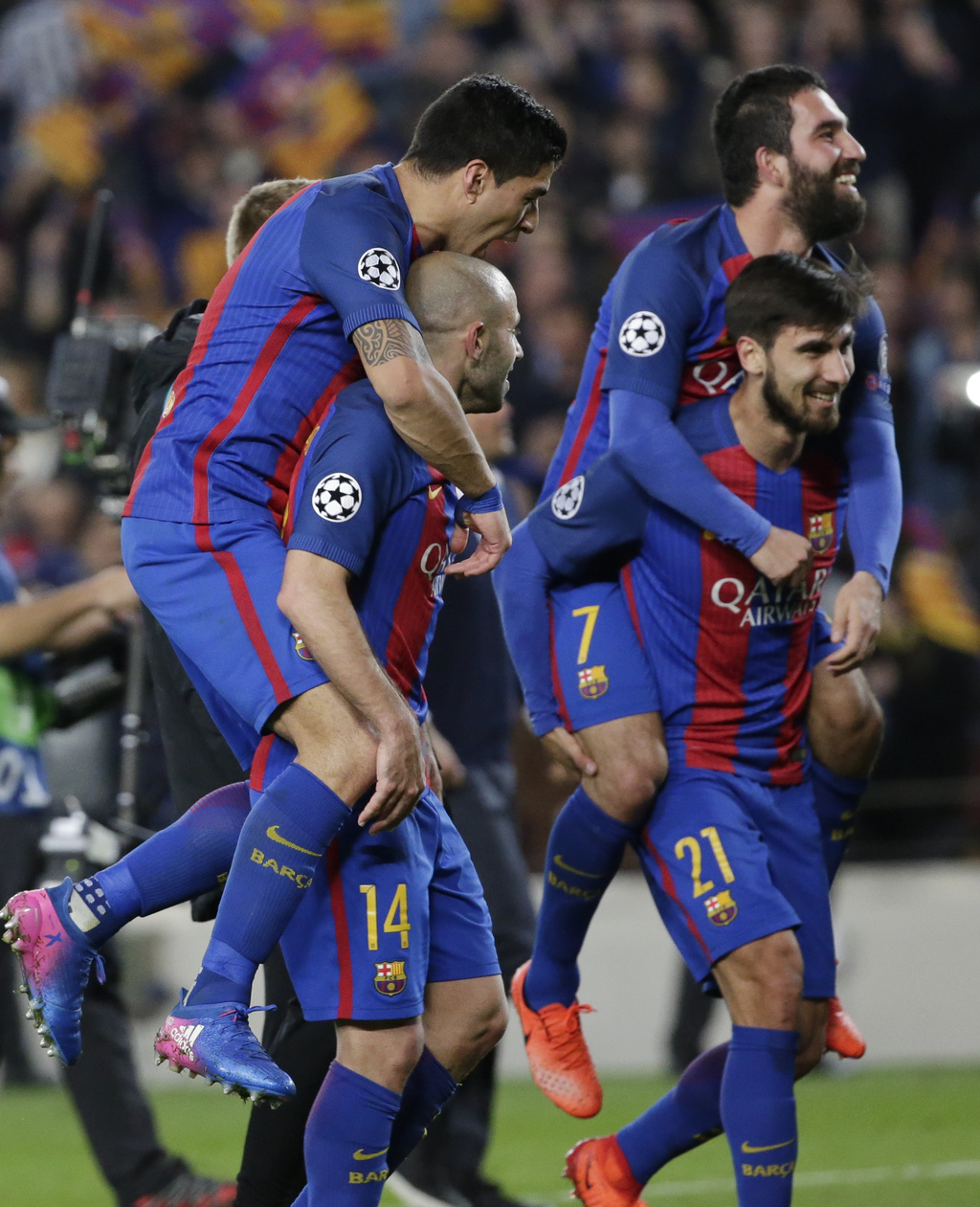 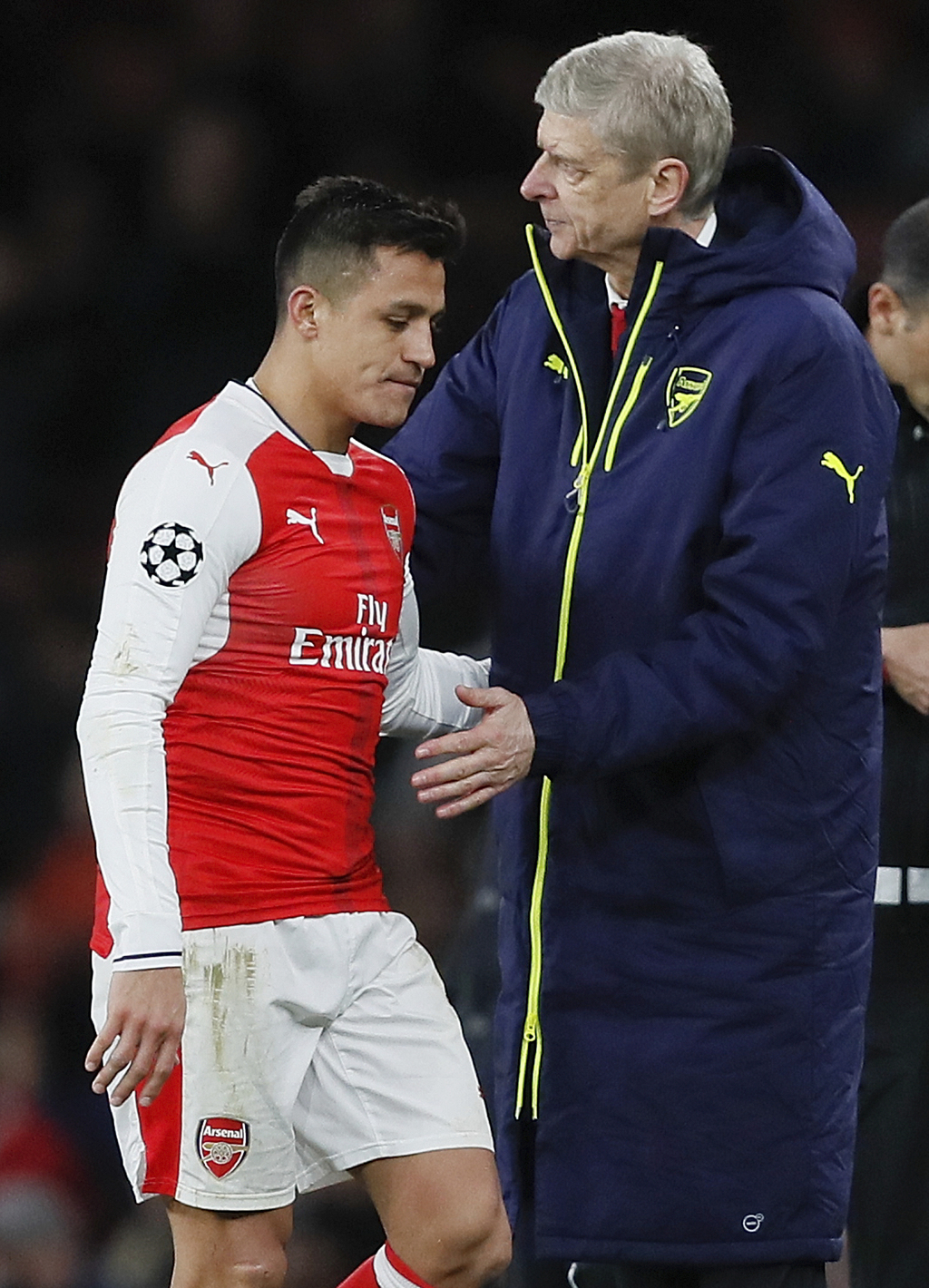 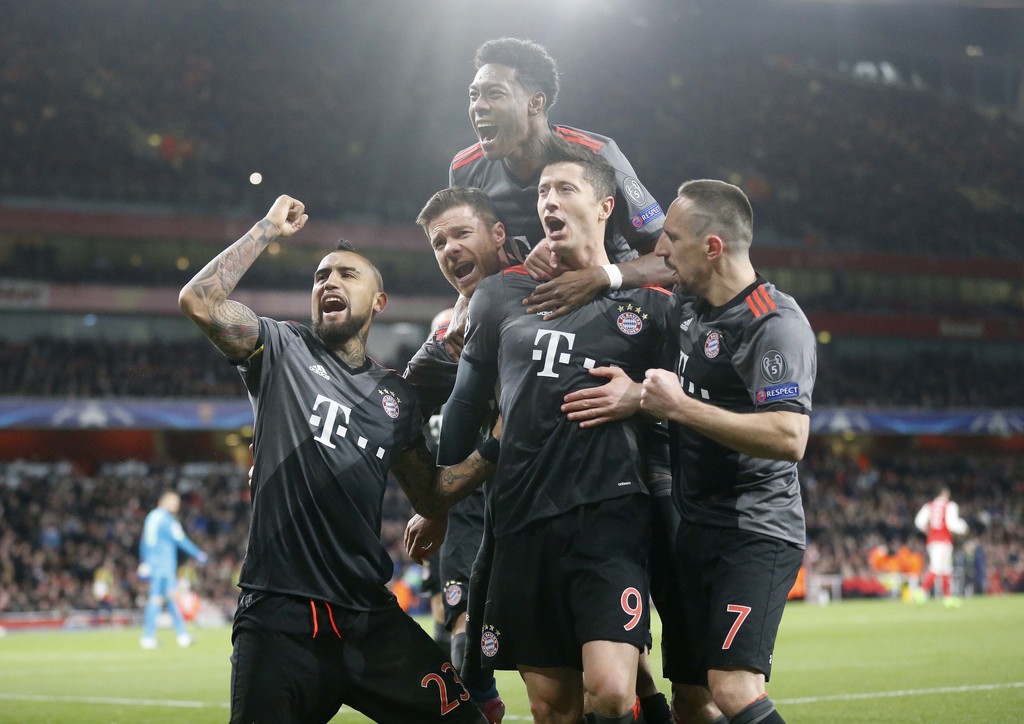 What to watch out for in the leading soccer competitions in Europe this weekend:

After the spectacular Champions League comeback against Paris Saint-Germain, it's back to the Spanish title defense for Barcelona.

The defending champions have a difficult trip to Deportivo La Coruna, with a one-point lead over Real Madrid to protect. Despite the tight title race in the league, Barcelona coach Luis Enrique is expected to rest some regular starters on Sunday in La Coruna following the grueling game against PSG.

Madrid, which got past Napoli in the last 16 of the Champions League on Tuesday, will host Real Betis later Sunday to try to regain the lead. Madrid still has a game in hand, at Celta Vigo.

By Tales Azzoni in Madrid.

Things can get even worse for Paris Saint-Germain.

After the humiliation of becoming the first club to be knocked out of the Champions League after winning the first leg 4-0, PSG travels to last-place Lorient in the French league on Sunday.

Confidence is likely to be at rock-bottom following the 6-1 loss to Barcelona and Lorient desperately needs points in its fight against relegation. A defeat combined with a win for leader Monaco would leave PSG side six points behind in the title race, with only nine to play after this weekend's games.

Monaco, which has scored a massive 121 goals in all competitions so far this season, is at home to a vastly improving Bordeaux side on Saturday.

Nice, which is in third place but level on points with PSG, hosts struggling Caen on Friday.

Nice striker Mario Balotelli will be eager to get among the goals again after failing to score in his past four games. The Italian needs one more to reach 10 league goals for the season — and all of them so far have been scored at home.

By Jerome Pugmire in Paris.

The title race takes a backseat in England for the quarterfinals of the FA Cup.

For Arsenal, there's a seemingly soft landing after being routed by Bayern Munich 10-2 on aggregate in the Champions League. The Gunners have a home match against fifth-tier club Lincoln on Monday.

Losing to the last remaining non-league side in the competition is unthinkable for Arsenal manager Arsene Wenger, who endured waves of protests during the Bayern game as fans called for his departure at the end of the season.

The pick of the cup games sees Chelsea host Manchester United on Monday. So often title rivals in recent years, the cup match comes at a time when Chelsea is the runaway leader in the Premier League and United is 17 points behind in sixth place.

The other semifinals see Tottenham host third-tier club Millwall and an all-Premier League meeting between Manchester City and Middlesbrough.

There are four Premier League games this weekend, with Liverpool the highest-placed team in action. The Reds will remain fourth regardless of Sunday's result against Burnley.

By Rob Harris in London.

Bayern Munich heads into Saturday's game against Eintracht Frankfurt with a seven-point lead.

Frankfurt has dropped from third to sixth after fourth straight losses, while Bayern is unbeaten in 17 games across all competitions and on course for an unprecedented fifth successive title.

By Ciaran Fahey in Berlin.