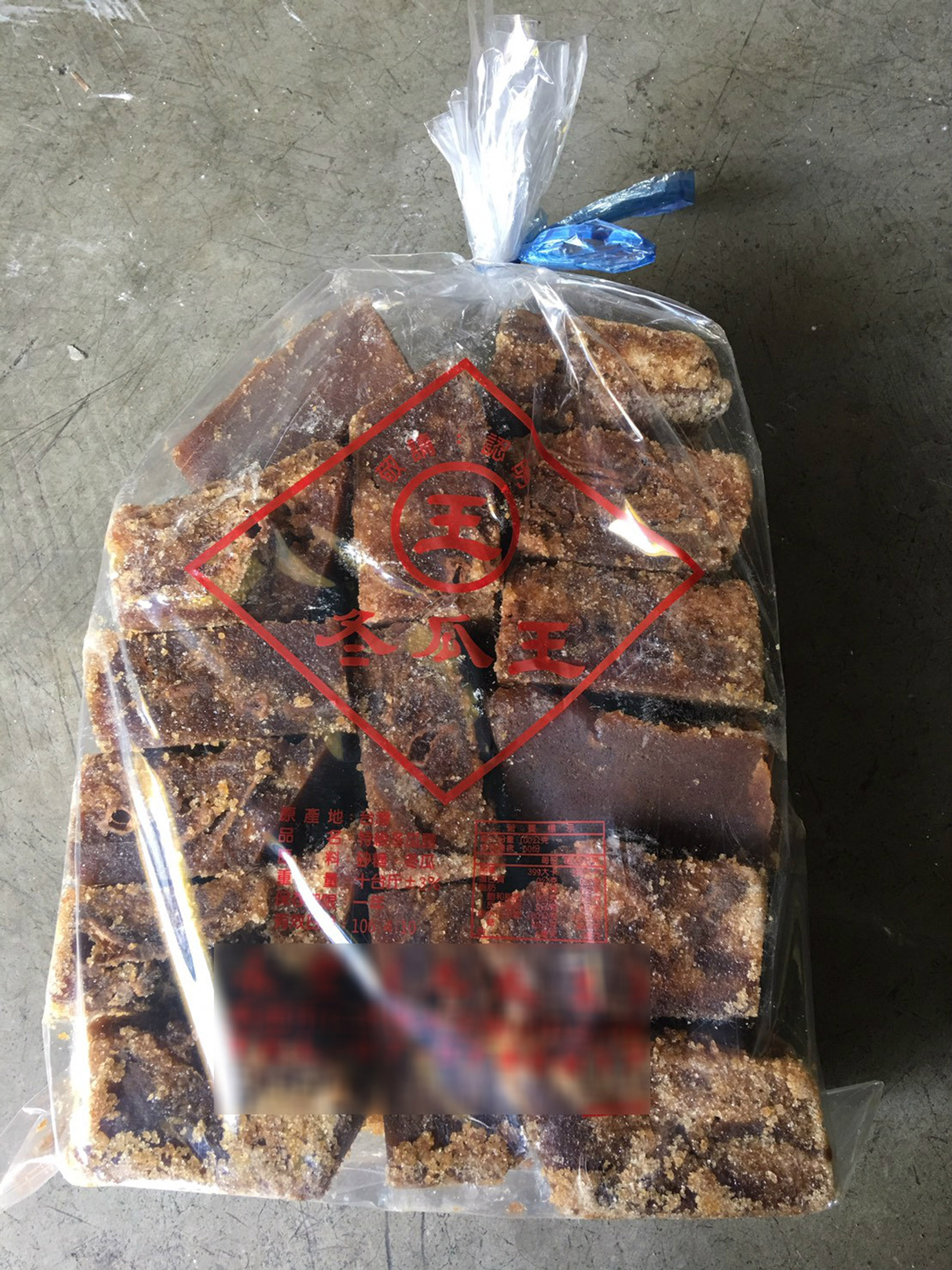 TAIPEI (Taiwan News) – A company in Kaohsiung was adding industrial lime to winter melon “bricks” destined to be turned into tea and sold at prominent chain stores, the Food and Drug Administration said Friday.

The health authorities in Kaohsiung received a tipoff last November that a company was putting lime for industrial usage into wax gourd or winter melon bricks. At the factory, inspectors sealed more than 10,500 kilograms of winter melon sugar bricks, 145 kg of other winter melon products, and 300 kg of lime.

The lime did not contain a legal level of calcium oxide, but nevertheless the amount present would not harm consumers’ health, officials said.

Drink chains had to take 2,490 kg of winter melon bricks out of business, with the Boba Tea chain accounting for a share of more than 2,000 kg. The company said it had removed the products within a day after being told by the authorities and had found a new supplier.

The FDA said that it had only announced the find on Friday in order to cooperate with the investigation by prosecutors over the past few months.

Fines and prison sentences for food safety violations were sharply increased after a string of scandals in 2013 and 2014. 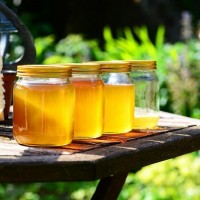 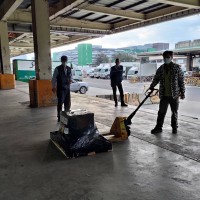 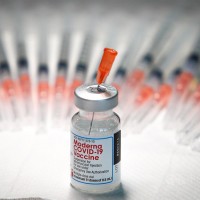