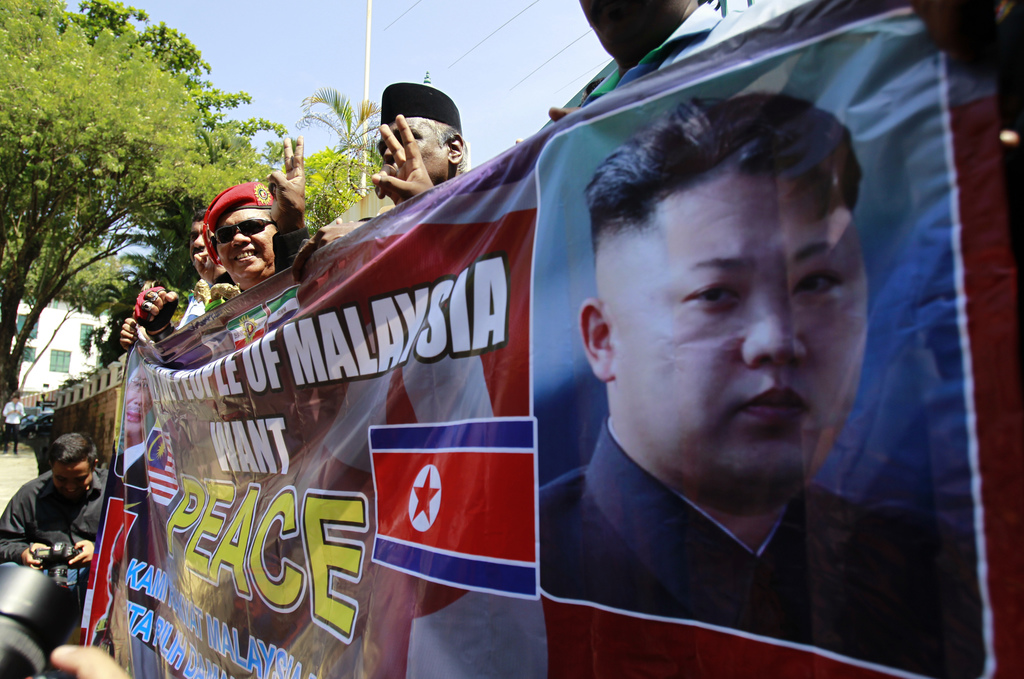 KUALA LUMPUR, Malaysia (AP) — North Korea's soccer match against Malaysia to open a 2019 Asian Cup qualifying group has been postponed because of political fallout from the death of Kim Jong Un's half-brother in Kuala Lumpur.

The Asian Football Confederation says it is looking for a new date to play the match scheduled for March 28 in Pyongyang.

It's unclear if a neutral venue could be used.

Kim Jong Nam, the half-brother of North Korea's leader, was attacked with a nerve agent at a Malaysian airport on Feb. 13. Authorities investigating the death banned North Korean Embassy officials and staff from leaving the country, after North Korea barred all Malaysians exiting its territory.

North Korea and Malaysia are in a four-team group. Two advance to the 2019 tournament in the United Arab Emirates.