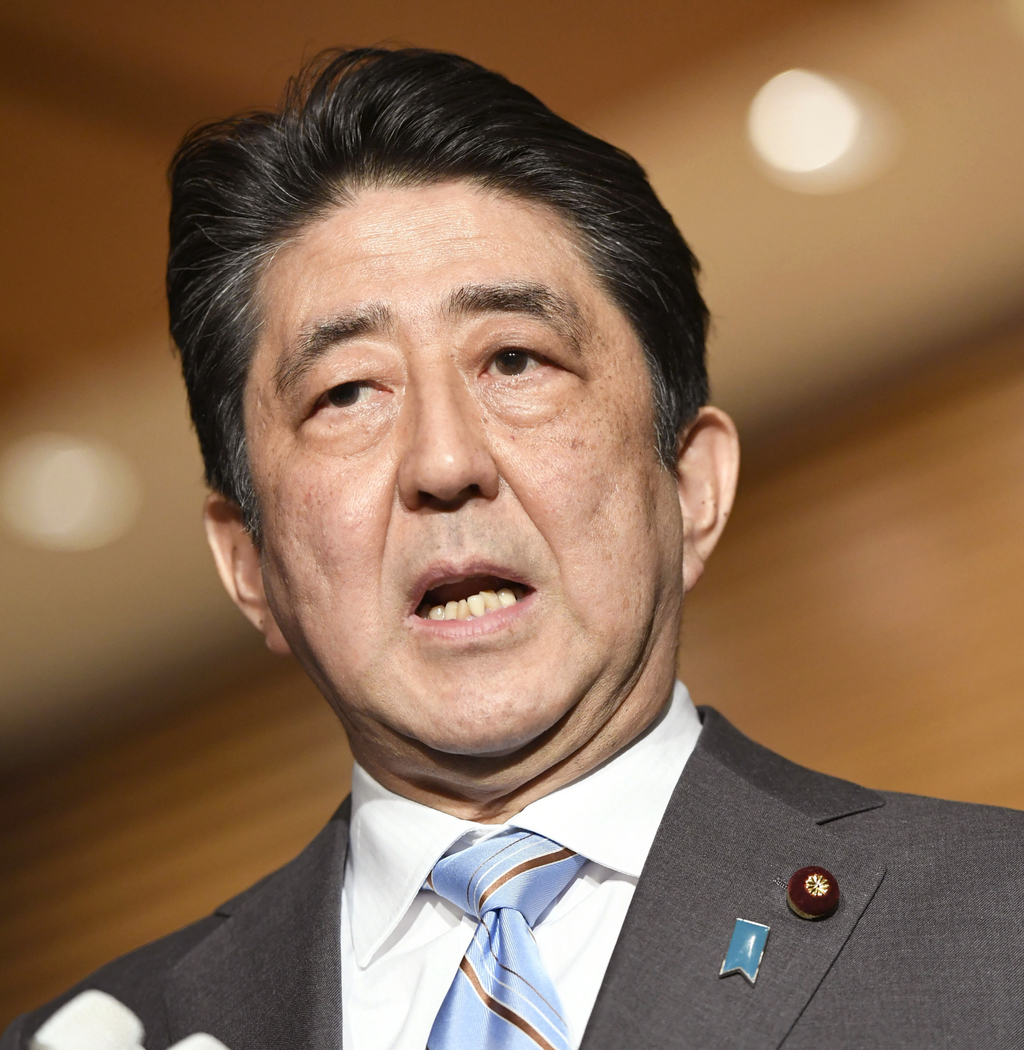 TOKYO (AP) — The Japanese government has decided to end its peacekeeping mission in South Sudan after five years.

Prime Minister Shinzo Abe said Friday that Japan will not renew the mission after the current rotation returns in May. The 350-person infrastructure team was focused on road construction.

The team arrived in November. It was the first from Japan with an expanded mandate to use force if necessary to protect civilians and U.N. staff. The Japanese military's use of force is limited by its post-World War II constitution.