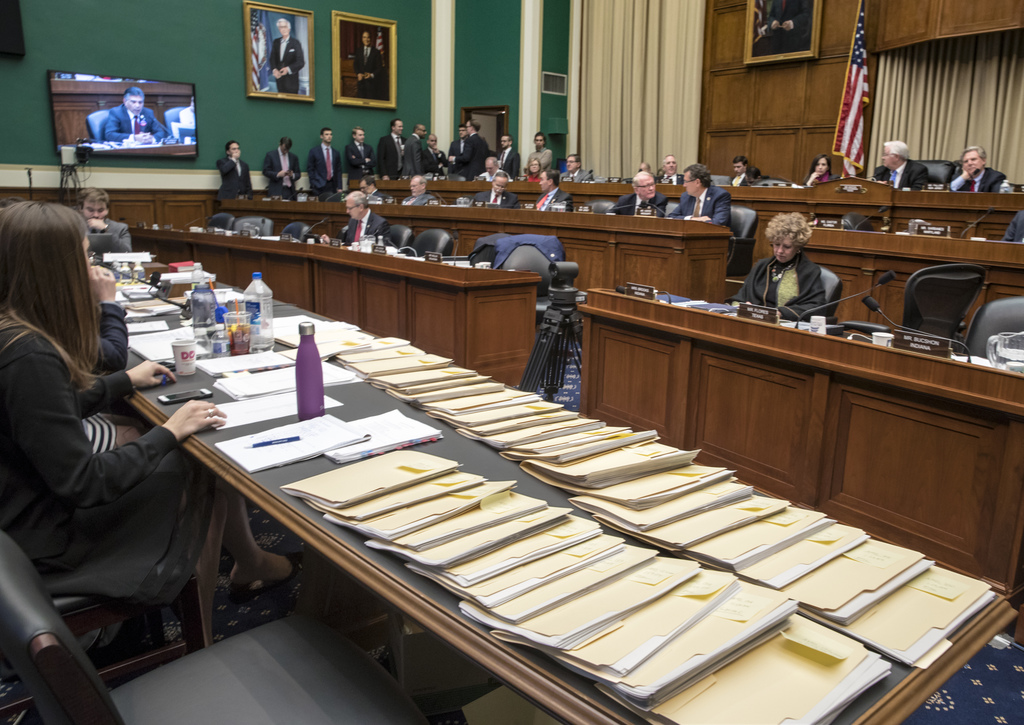 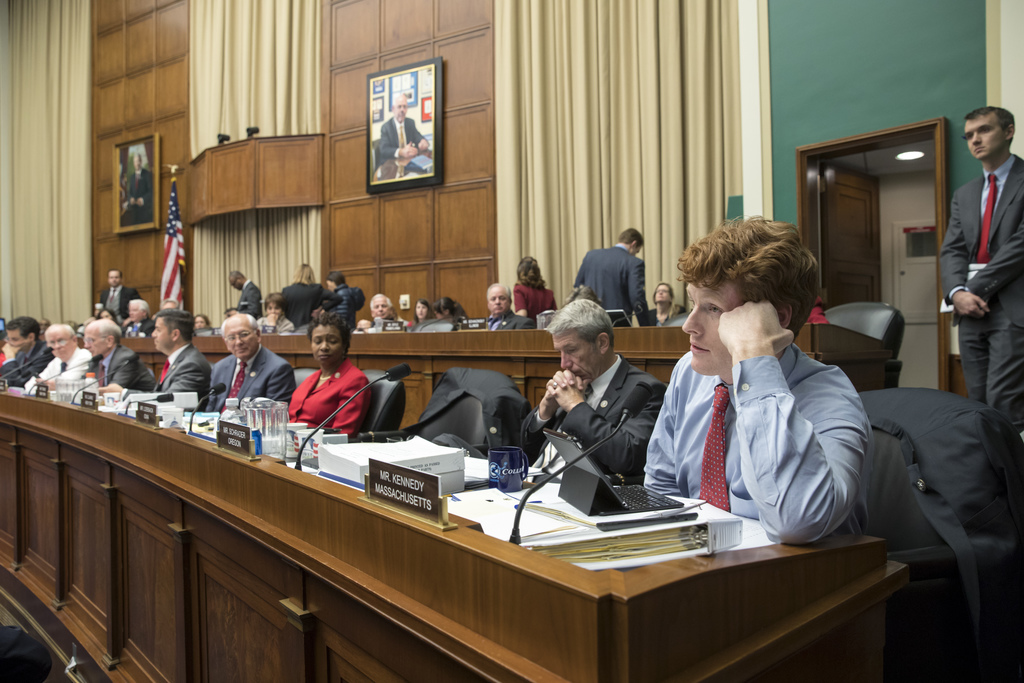 WASHINGTON (AP) — Republicans' long-awaited plan to repeal and replace the Affordable Care Act has cleared a couple hurdles in the House. The GOP still must navigate a complicated path to turn its 123-page proposal from legislation to law.

Two House committees — Ways and Means and Energy and Commerce — moved ahead on the legislation Thursday. On Wednesday, the Budget Committee will combine the legislation from the two panels, and the full House is expected to vote the week of March 20.

WHAT ABOUT THE SENATE?

Normally, legislation requires 60 votes to overcome any filibuster threat and pass the Senate. But because Republicans hold just 52 seats, they plan to use a budget maneuver known as reconciliation to pass the bill on a simple majority.

Moderate lawmakers, meanwhile, fear their constituents could lose access to health care while major groups, such as the American Medical Association and AARP, oppose the bill.

With no Democratic support, Republicans can't lose more than two votes in the Senate or 21 in the House.