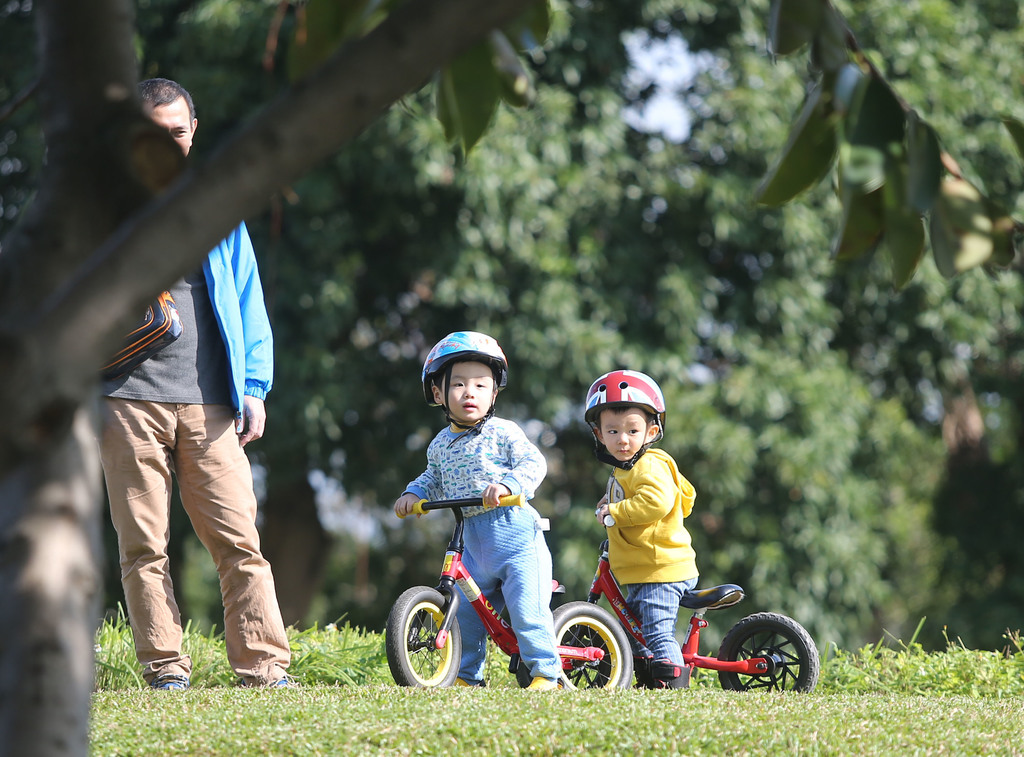 Taipei (Taiwan News)—Despite the recent cold spells and heavy rain, the winter season in Taiwan that was supposed to span from December 2016 to January 2017 has been barely existent, said weather expert Wu Te-rung (吳德榮).

Consecutive high temperatures recorded during winter months, made it one of the unusually warmest winters in Taiwan's history, said Wu, who based calculations on the average temperature.

Temperatures usually drop to their lowest points in January and February in Taiwan, but temperatures shot abnormally above 25 degrees Celsius at 13 weather stations in northern and central Taiwan for 29 days during the winter season, said the Central Weather Bureau (CWB). "Climate Normals are three-decade averages of climatological variables including temperature and precipitation," according to U.S. National Centers for Environmental Information definition.

The daytime lows during the winter season were also "extremely" high at 18-21 degrees Celsius, with some days even hovering 4-5 degrees Celsius higher than the climate norm, said CWB.

Taiwan's winter season was clearly warm and "not cold enough.”

Moreover, the first continental cold air mass this winter also arrived later than normal on Feb. 9, 2017, setting a new record for the latest arrival of a first cold front.

The delayed arrival of the cold wave is an indicator of the waning strength of cold air masses in the north shifting down south during winter seasons, explained the CWB.

Globally, lower than climate normal temperatures were recorded in high latitude climate regions around 60 degree latitude during the winter season that spanned from late 2016 to early 2017, with heavy snowfall recorded in Europe and Japan in January 2017.

It is only the regions around Taiwan, where the cold air mass failed to gain momentum to travel down south, leading to a much warmer winter in Taiwan this year, said CWB. 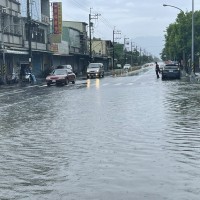 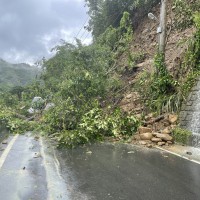 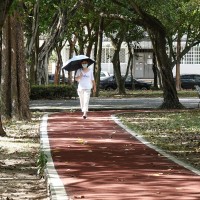 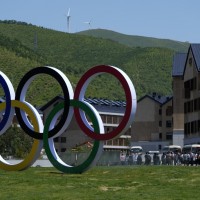